Small folio, pp. [12], including two full-page illustrations by Alberti and Rodriguez-Pintos; an excellent copy, uncut, folded as issued and laid loose into printed wrappers, a few spots to wrappers.

Added to your basket:
Dos Oraciones a la Virgen. 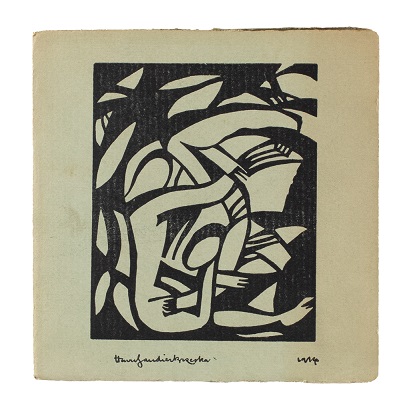