Added to your basket:
The Lord Russel’s Innocency further defended, by way of Reply to an Answer entituled the Magistracy and Government of England vindicated.

First edition of a defence of Lord Russell. A judge and politician whose career had suffered for his sympathy to Lord Russell, Robert Atkyns (1621–1710) aided Russell’s lawyers in his defence and likely wrote the defence presented by the latter at his execution. The most prominent posthumous propagandist in favour of Russell, Atkyns published several pamphlets, most famously the present response to Sir Bartholomew Shower. 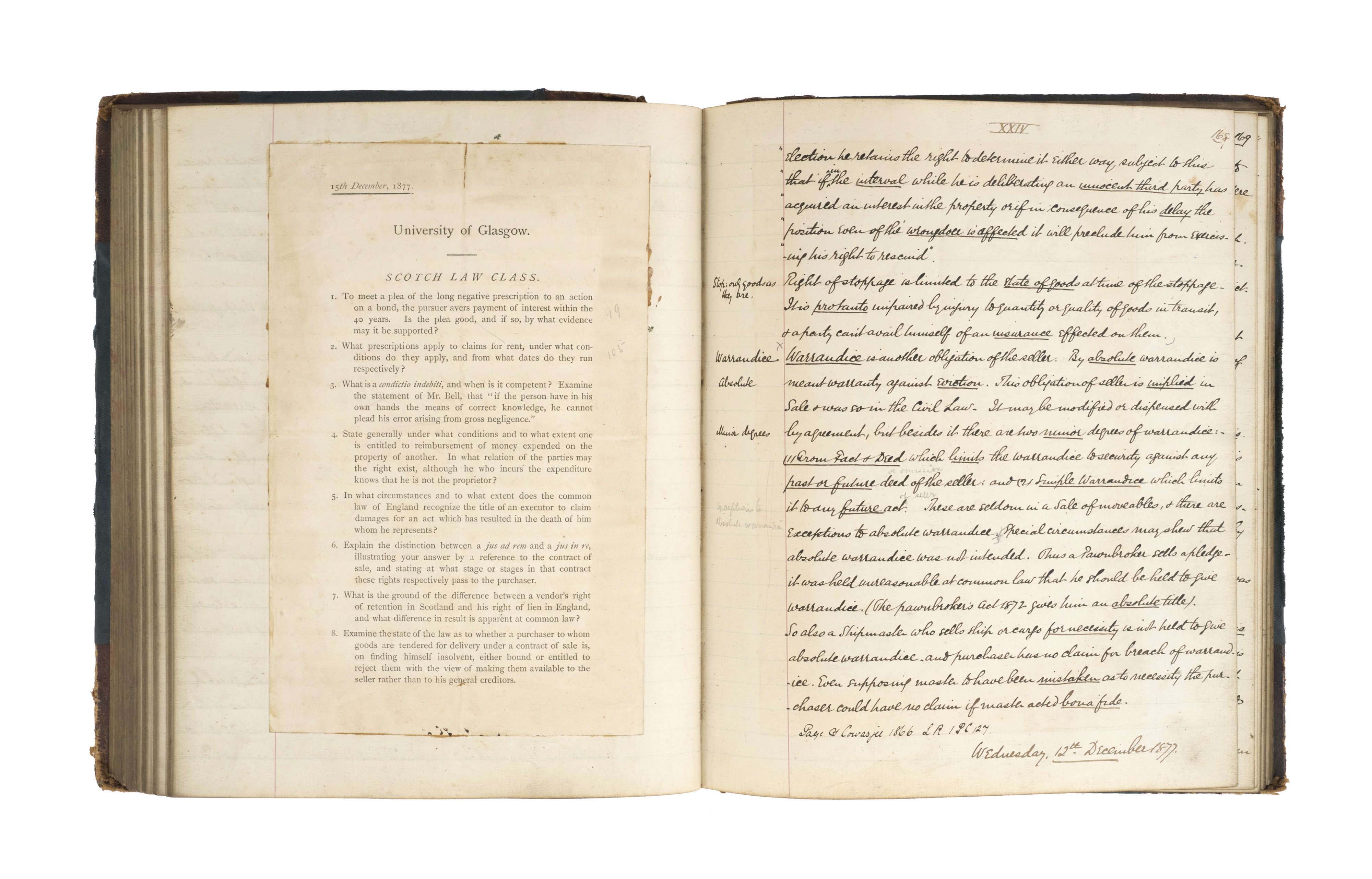