Added to your basket:
The Way to Christ Discovered… In these treatises. 1. Of true repentence. 2. Of true Resignation. 3. Of Regeneration. 4. Of the super-rationall life. Also, the discourse of illumination. The Compendium of Repentance. And the mixt World, &c.

First Manchester edition, one of only two editions published in the eighteenth century (the other printed at Bath in 1775), of the first published book and one of the principal works of the mystic and theologian Jakob Böhme (1575–1624).

Der Weg zu Christo (1622) was first translated into English as The Way to Christ by Henry Blunden in 1648 (one epistle was translated by John Ellistone), and edited by John Byrom, poet and inventor of a shorthand system, who had been introduced to Böhme’s writings by William Law.

After becoming enormously popular in England during the Civil War and Commonwealth, influencing among others the likes of Milton, Böhme’s mysticism enjoyed further success in the second half of the eighteenth century, influencing Hegel, who lauded him as the first truly German philosopher, William Blake, who ‘inherited from Boehme the ideas which formed the foundation of his philosophy and his myth’ (Gerald Bentley, William Blake and the Alchemical Philosophers (Oxford, 1954), p. 233), Methodists, and Quakers in particular.

‘Bohme’s biblical and more orthodox perspectives found in The Way to Christ seem to correspond the closest to early Quaker Christology. Although B.J. Gibbons claims The Way to Christ is among the “least characteristic of Boehme’s writings,” (p. 123) I would regard it as the most fundamental, and the pivotal core of Boehme’s teaching […]. Some Quakers considered Boehme to be divinely enlightened in much of his work, but naturally differed with his more Lutheran understanding on the matter of the sacraments. And yet, Boehme’s view of the inward light that mirrored Quaker views, challenged the authority of priest or church as the mediator between God and the individual person, and undermined the need for sacraments. (Carole Dale Spencer, ‘James Nayler and Jacob Boehme’s “The Way to Christ”’ in Quaker Religious Thought 125 (2015), pp. 45-46). 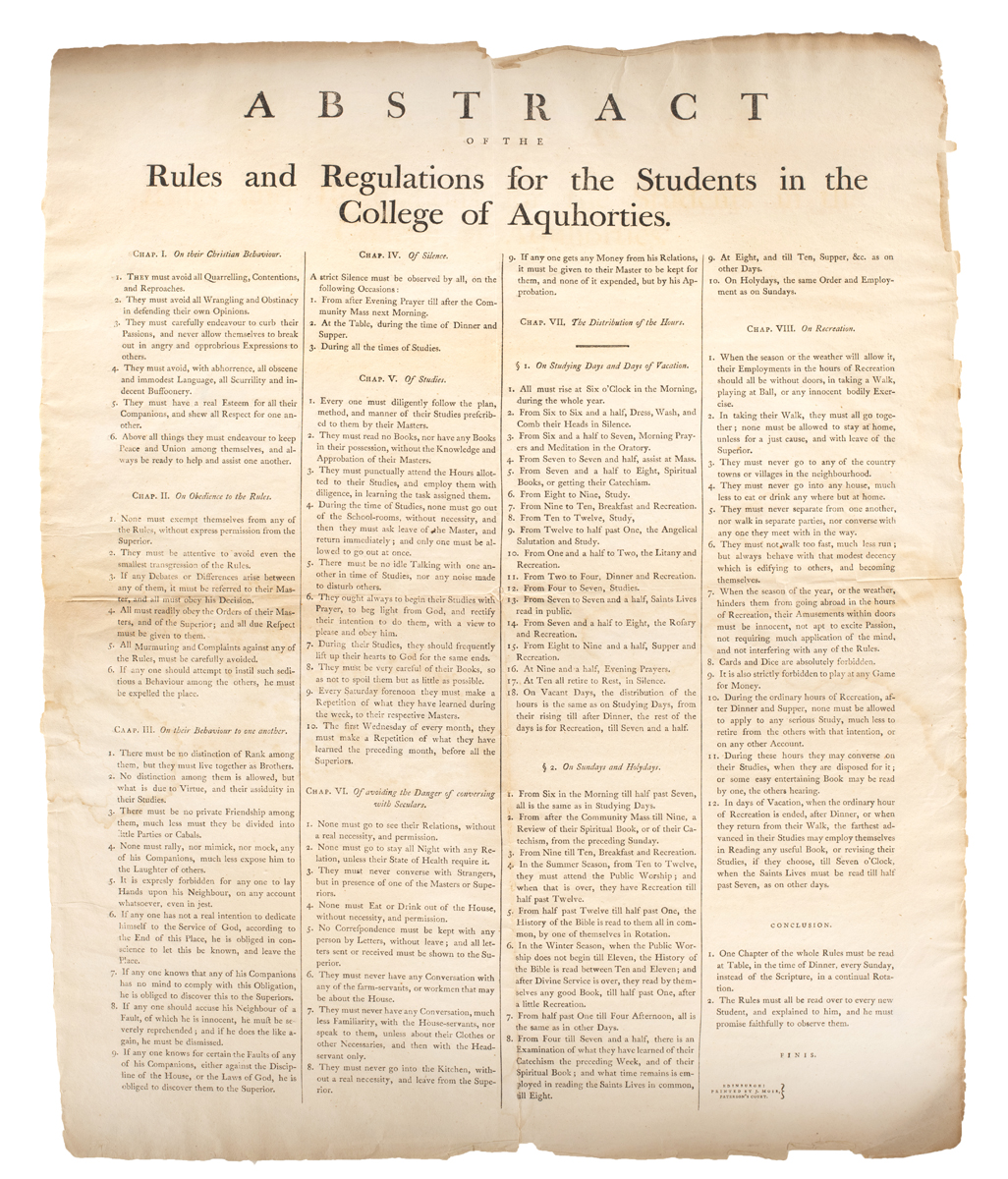