First illustrated edition (second overall) of Bartholin’s scarce treatise. The second of his family in a distinguished line of physicians at the University of Copenhagen, Thomas Bartholin (1616 - 1680) is remembered more for his medical discoveries than for the present work discussing single-horned beasts of all varieties. The text and illustrations include creatures ranging from the rhinoceros and narwhal to the basilisk and Margaretha Mainers of North Holland, reported to have grown a horn in her old age.

First published in Padua in 1645, the present edition was revised by Bartholin’s son, Caspar Bartholin the younger, and printed with an allegorical engraved title by Romeyn de Hooghe (1645 – 1708) and numerous illustrations. 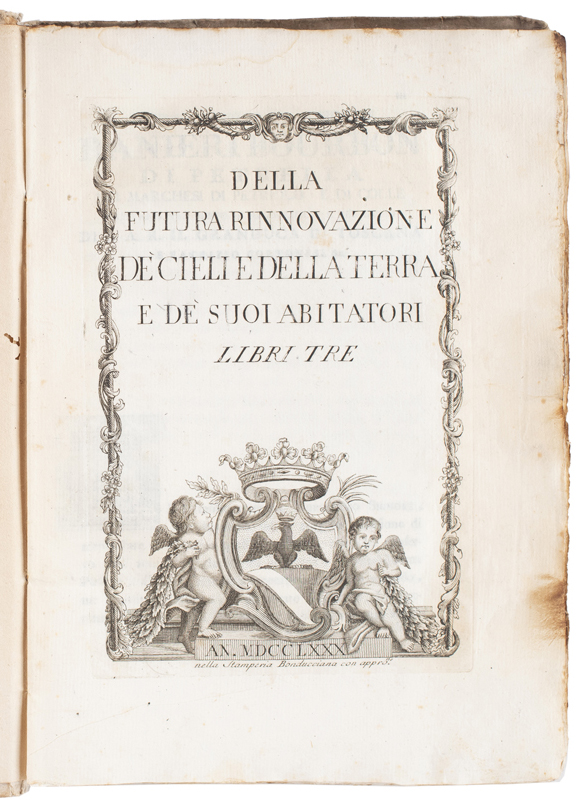