12mo, pp. [xx], 456; with 27 copper engraved plates showing English monarchs; tear to Siii (no loss); infrequent spots and short marginal tears, mainly to the first few pages; contemporary vellum; small chip on spine, a few small flaws on covers; bookplate of Bibliotheca Reichenbachiana to front pastedown; contemporary manuscript annotations on the rear blank leaf and on the verso of the plate of King James I.

Second, corrected and improved, edition (first 1671) of this attractive German survey of English kings and queens. After describing the rulers in the seven Anglo-Saxon kingdoms of England (Wessex, Sussex, Essex, Kent, East Anglia, Northumbria, and Mercia), Beer discusses the kings from Egbert to Harold II before devoting the remainder of his work to monarchs from William the Conqueror to Charles II, who are depicted on the accompanying plates together with their escutcheons and the dates of their reigns. Important epithets are given, such as ‘Bellus Clericus’ (Beauclerc) for Henry I, and ‘Cor Leonis’ (Lionheart) for Richard I, shown with a lion at his feet and a bolt in his shoulder. Beer (1638-1712) was something of an expert on European monarchs, also publishing works on the rulers of Austria, Hungary, Spain, Denmark, and Sweden. 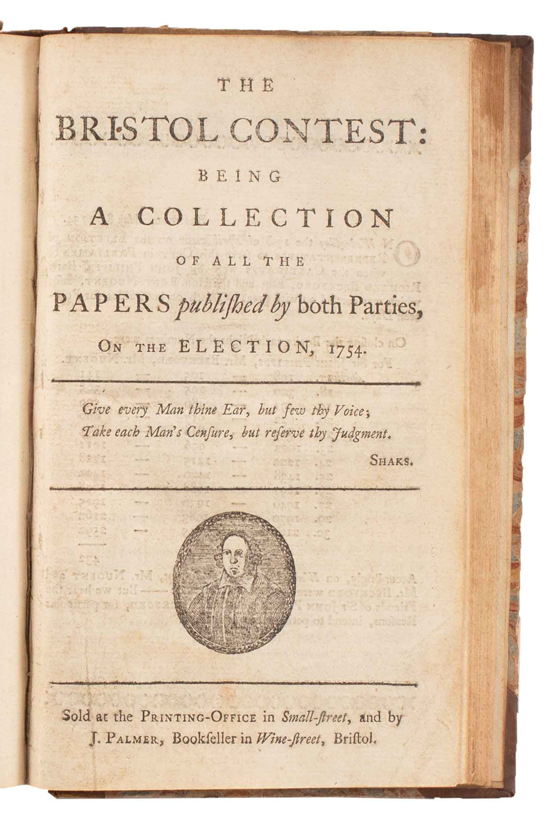