Eight vols. 8vo and one vol. (with lithographed signatures) 4to, with a magnificent, long (c. 170 mm), two-section hand-coloured folding engraved plate ‘Section across Europe from the North of Scotland to the Adriatic’ as frontispiece to Vol. I, numerous engraved plates, maps, etc., in succeeding vols.; occasional foxing, but a fine set in contemporary half calf for the Geological Society of Cornwall (lettering piece at foot of spines), atlas vol. in a modern binding to match.

Added to your basket:
Report of the First [-Eighth] Meetings.

‘The principal effort in the initial organisation of the British Association came from Edinburgh and the provincial scientific societies. Babbage himself was prevented from attending the first meeting in York by pressing work ... However his central position was acknowledges when he was appointed one of the three trustees, the only permanent officials of the Association’ (Hyman, Charles Babbage p. 150). The Association funded some research, albeit in a small way, and made representations to government on matters of scientific interest, and ‘such functions were useful in the 1830s when the Royal Society was at a low ebb’ (ibid., p. 151).

‘In a direct and literal sense, The British Association made science visible’ (Morrell and Thackray, Gentlemen of Science, 1981, p. 96). 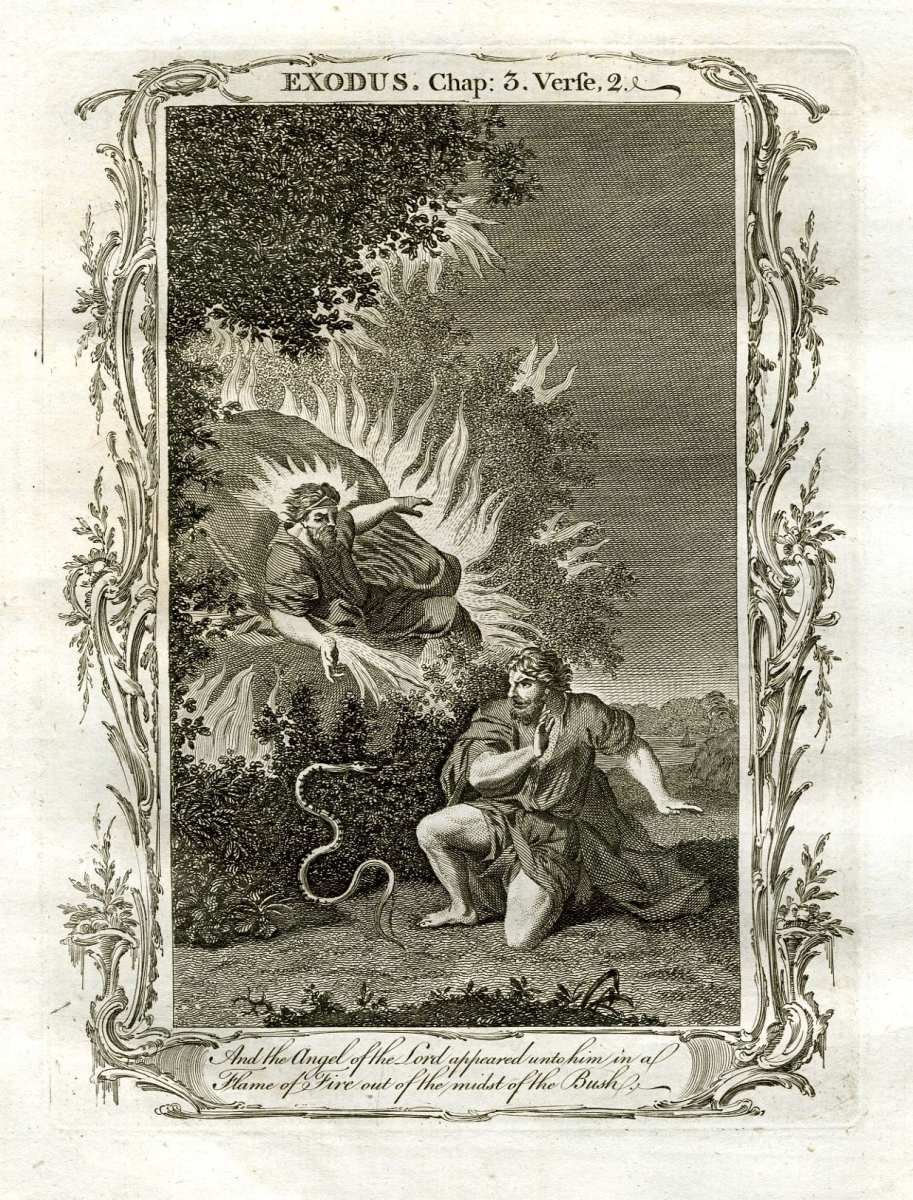 County of the Isle of Ely, Public Air Raid Warning.