Charles Scowen arrived in Ceylon around 1873 and was initially an assistant to R. Edley, the Commission Agent in Kandy before opening a photographic studio around 1876. By 1885 his photography firm had studios in Colombo and Kandy. Scowen was a later arrival to Ceylon than Skeen and his work is less well-known, but: ‘Much of Scowen’s surviving work displays an artistic sensibility and technical mastery which is often superior to their longer-established competitor. In particular, the botanical studies are outstanding…’ (Falconer, J. and Raheem, I., Regeneration: a reappraisal of photography in Ceylon 1850 –1900, p. 19). In the early 1890s the firm was being run by Mortimer Scowen, a relative of Charles Scowen. By about 1894 the firm’s stock of negatives had been acquired by the ‘Colombo Apothecaries Co Ltd’. This print is likely to have been made in the 1890s from negatives made earlier. 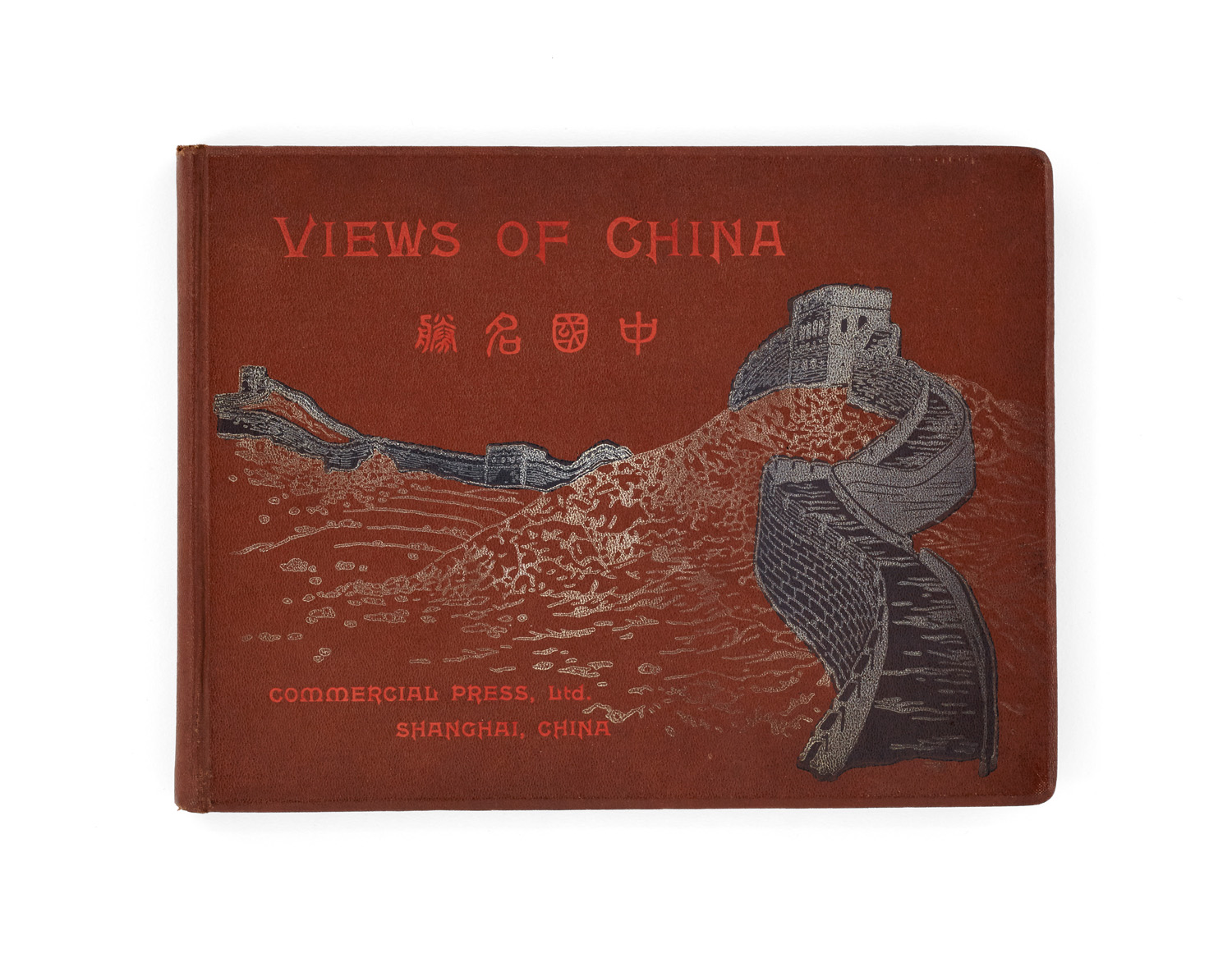 The first edition of the text volume only of this monumental work on the Javanese temple of Borobudur, the largest Buddhist temple in the world.