First edition, very rare, of a speculum principis of the Enlightenment, by one of the time’s most enlightened monarchs. Le Czarewitz Chlore is a moral tale written by Catherine II of Russia for her two grandsons, the future Alexander I and his younger brother Constantine, while their father and mother, the future Paul I and Maria Feodorovna, were away on their fourteen-month tour of Western Europe. Alexander and Constantine, who were only 4 and 3 years old at the time of the appearance of the work, were raised by Catherine.

A brief preface sets the tale in context: ‘The most august grandmother currently on the face of the earth has composed this tale for the instruction of the princes her grandsons. What more is needed to excite curiosity? When this is satisfied, admiration will follow.’ Chlore, the son of a Tsar and Tsarina who love truth and care for their people, is a boy of wondrous beauty, vivacity and intelligence. While his mother and father are attending to troubles at the empire’s borders, Chlore is kidnapped by the ‘Chan Kirgisien’ who takes him back to his court and sets him the challenge of finding the thornless rose. A tale of quest ensues, among the snares of corrupted indulgent societies, and the utopian setting of polities which proffers freedom, self-sufficiency, civic and familial virtues.

A rare item. No copies appear on COPAC, while Worldcat records only 2 copies in the US (Yale and the Lilly Library) and none in France. 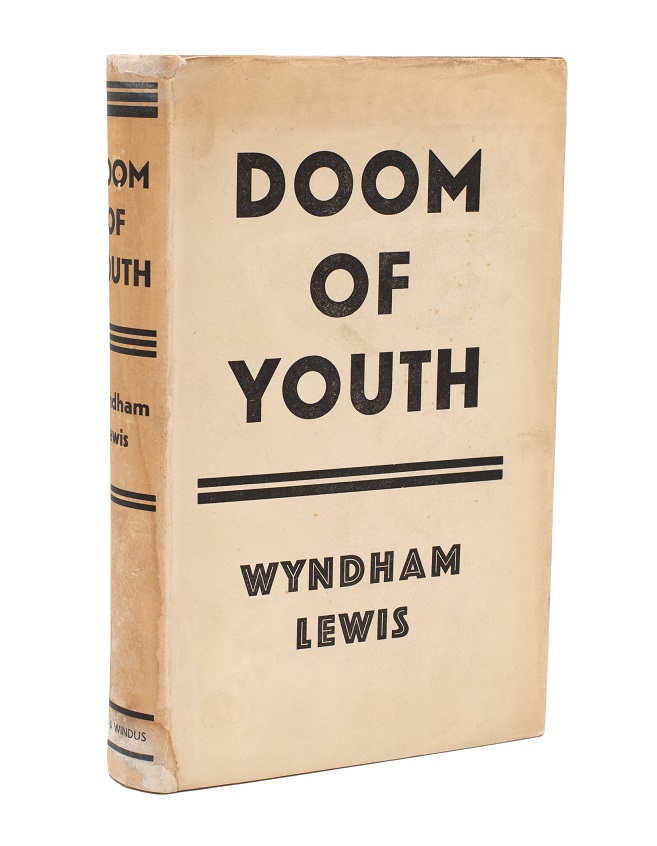