8vo, pp. xiv, 226, [2 (errata)]; with one folding engraved plate at end; small wormtrace to lower inner corner of first three leaves (not affecting text), uniformly browned due to paper quality, else clean and fresh; a very good copy in contemporary half calf with speckled sides, spine gilt-ruled in compartments with old shelf-label at head; early nineteenth-century stamp of the Gesellschaft zur Beförderung gemeinnütziger Tätigkeit to title.

Creve, professor of medicine at Mainz, was the author of numerous works on medical subjects. Here, he proposes a new method of ascertaining death using a metal conductor (illustrated in the folding plate at the end of the book) which is attached to muscle tissue, working on the basis that it would function as an irritant even to unconscious and otherwise dead-seeming people. The work opens with a number of case studies of those who either were, or narrowly avoided being buried alive, highlighting the prevalence of the problem, before offering a survey of the literature on the subject, and identifying some of the conditions which could lead to the misdiagnosis of death, describing the process of dying, and explaning death by causes such as electrocution and cyanide poisoning. Creve then goes on to explain the process of muscle irritation on which his proofing method depends, with a folding plate at the end depicting the tool to be used. It is unclear whether Creve’s proposal was ever put into practice. 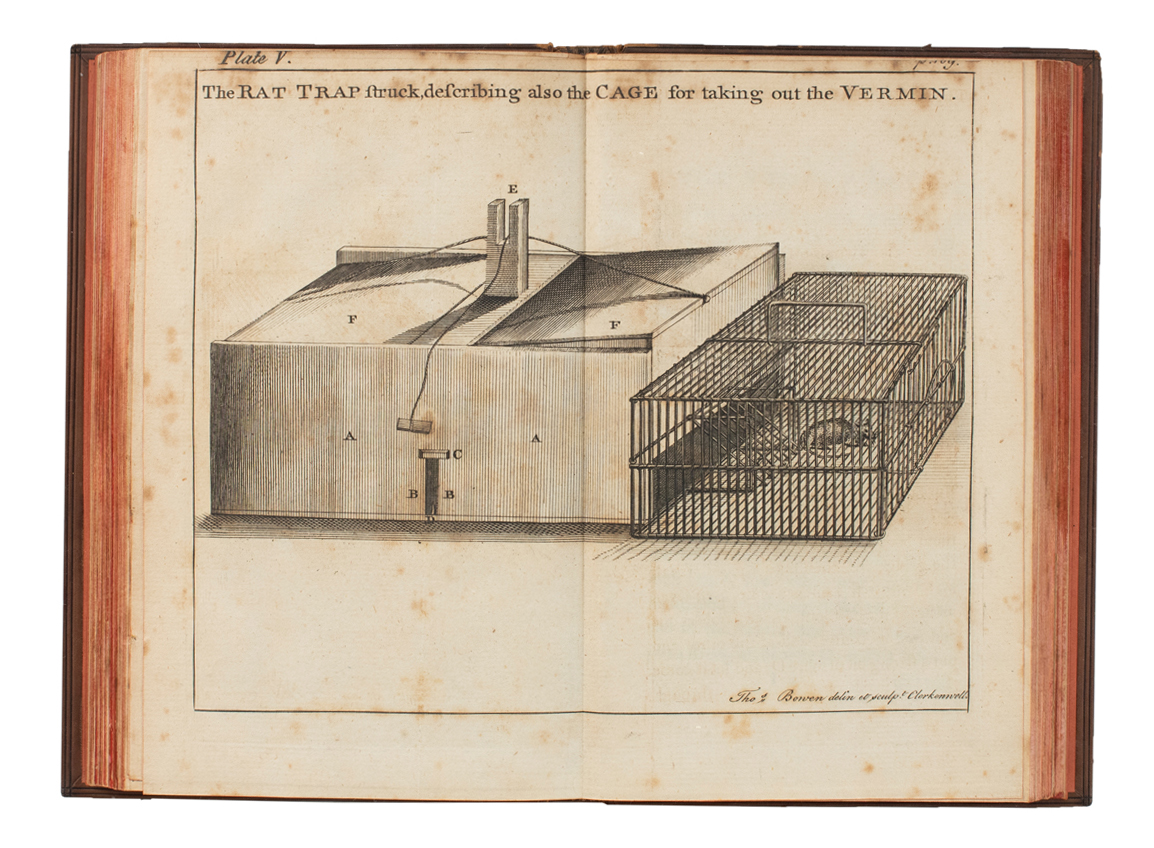 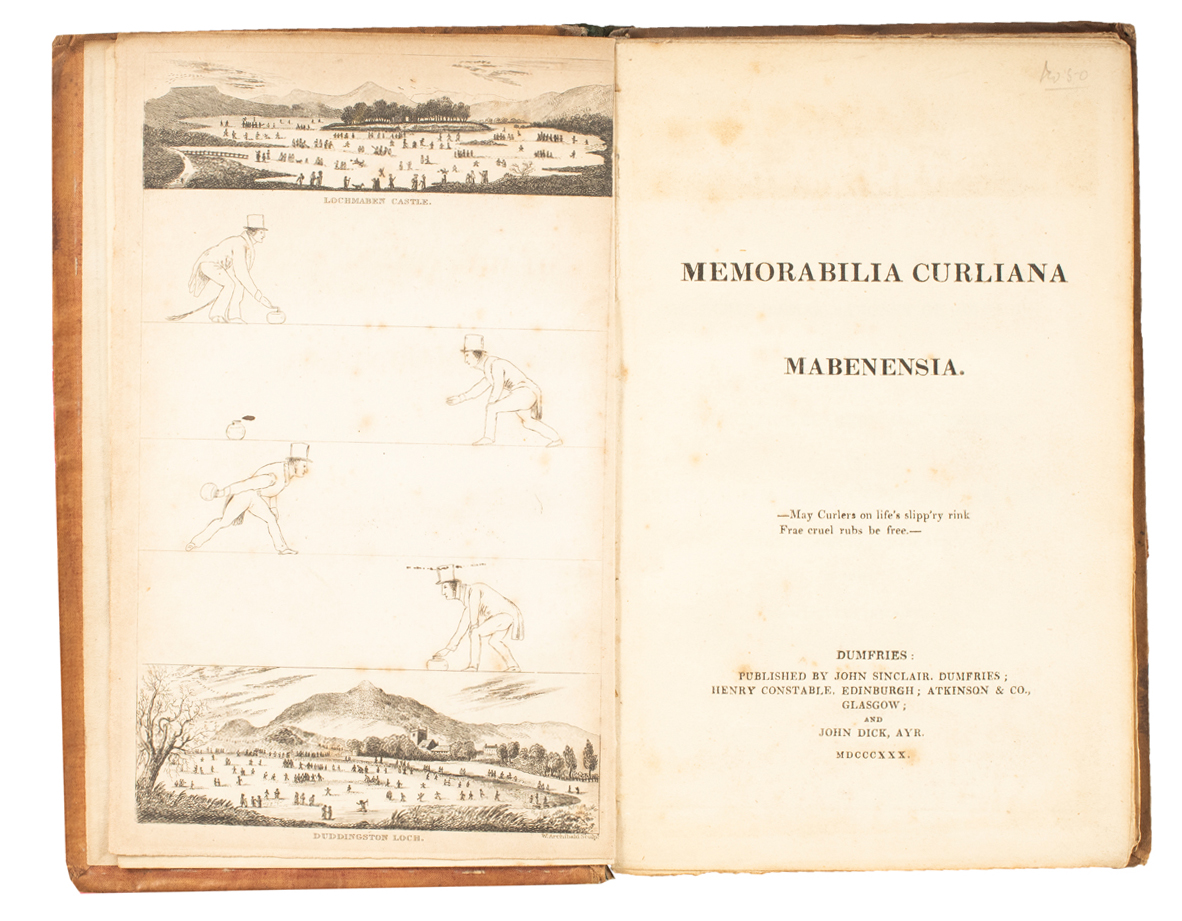