With a punning signed presentation inscription to front endleaf, perhaps addressed to a female fellow-drinker in Paris: ‘Hommage respectueux à Mlle Bouvoirde! Alfred Döblin, Paris, 23.XII.36’. If this is a word-play on ‘bavarde’ (she who talks too much) and ‘buveuse’ (she who drinks too much) it is an apt inscription in a copy of the often alcohol–fuelled story of Franz Biberkopf.

Döblin’s masterpiece, Berlin Alexanderplatz was widely successful and assured the author’s fame around the world when it was published in the original German in 1929, the year of the world depression which constituted a decisive factor in Hitler’s rise to power. In 1933, as the author was leaving Germany, it appeared in French translation – our copy states ‘sixième édition’ on the title page but was published in June 1933, a testimony to the popularity of the book in France. In 1980 the German film director Rainer Werner Fassbinder made a 15½ hour long film adaptation of the novel starring Günter Lamprecht and Hanna Schygulla, which was initially shown as a 14-part series on German television but later gained a cult following as the longest narrative film ever made. 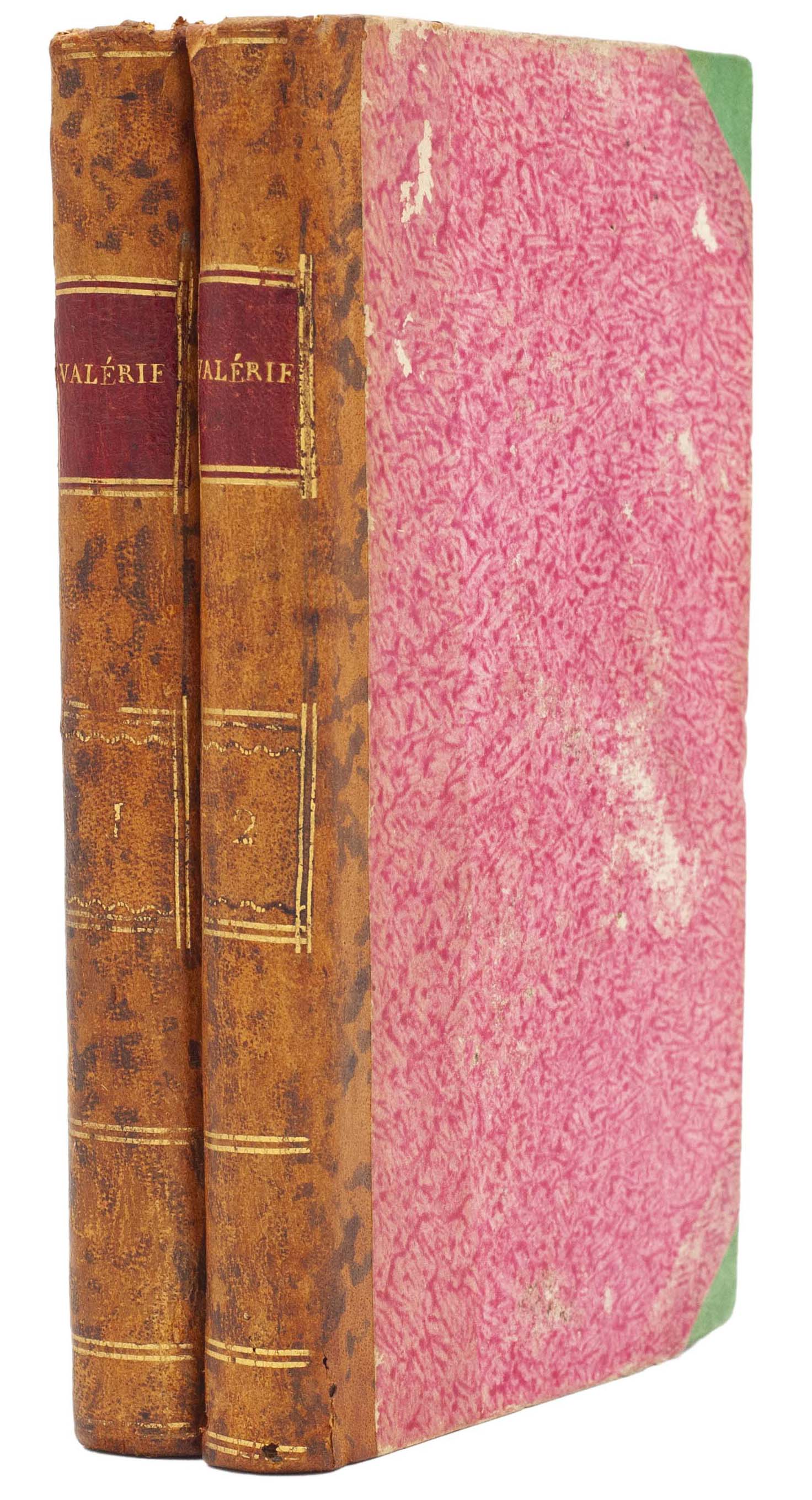