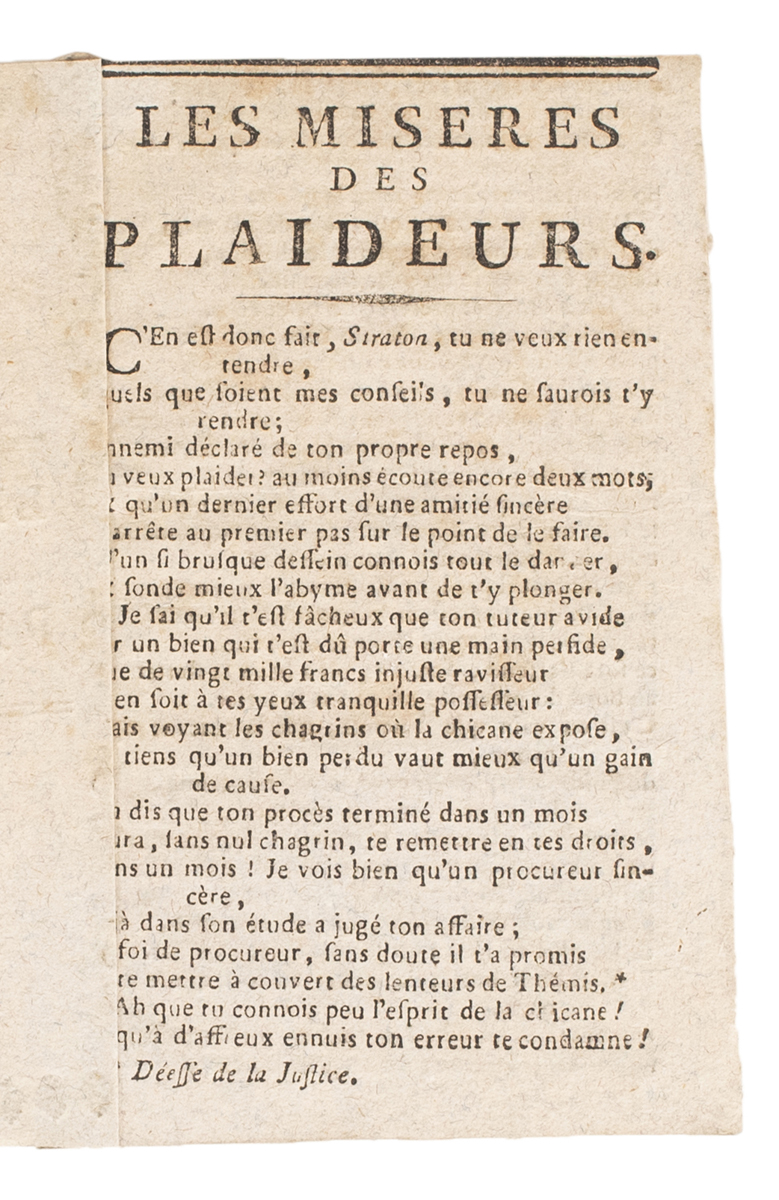 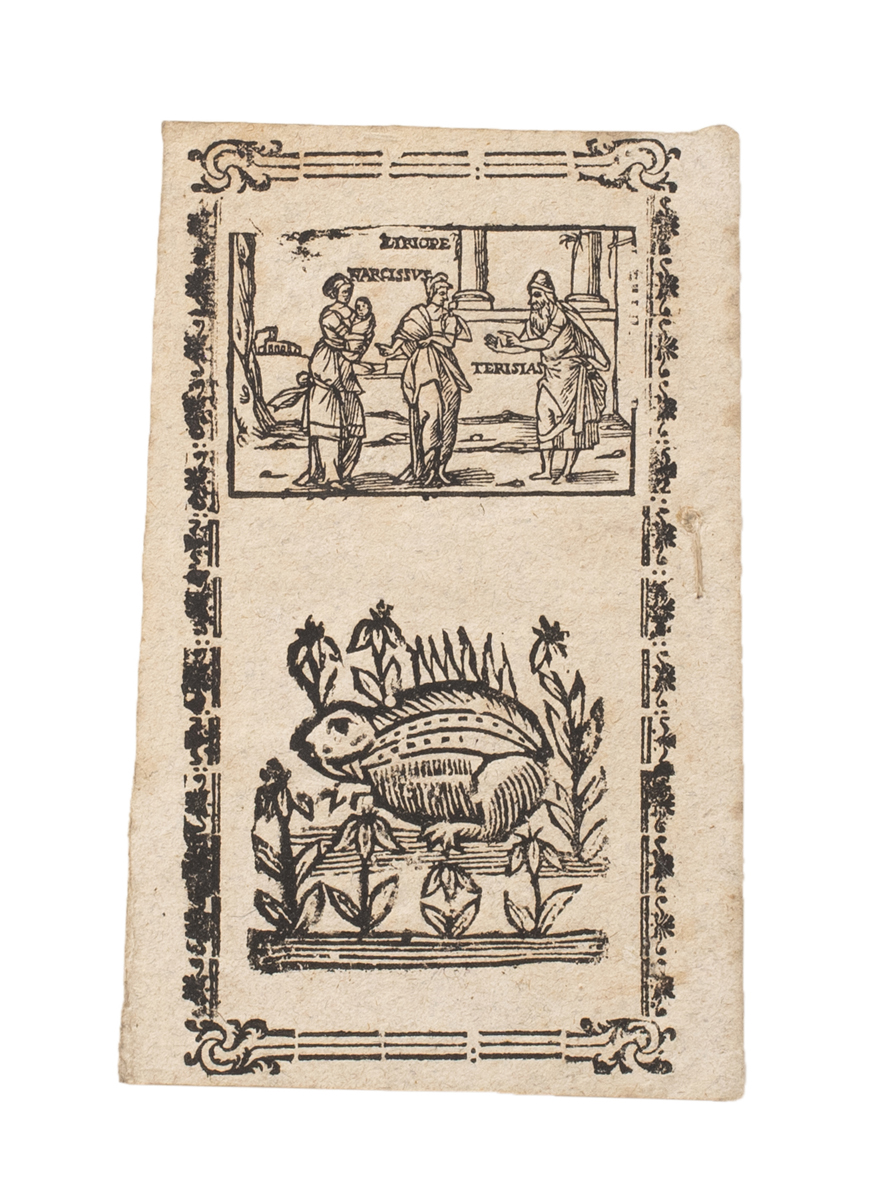 The two woodcuts on the lower wrapper are unrelated to the content: the first shows the river nymph Liriope presenting her infant son Narcissus to the blind seer Tiresias (‘Terisias’) to enquire about his destiny; the second, a toad.  They may, however, point to the printer: such illustrations have been found in works produced by the Chalopin press.

Rare: apparently three copies only in US institutions (Yale Law School Library, Princeton, and George Washington University Law Library), and none in the UK. 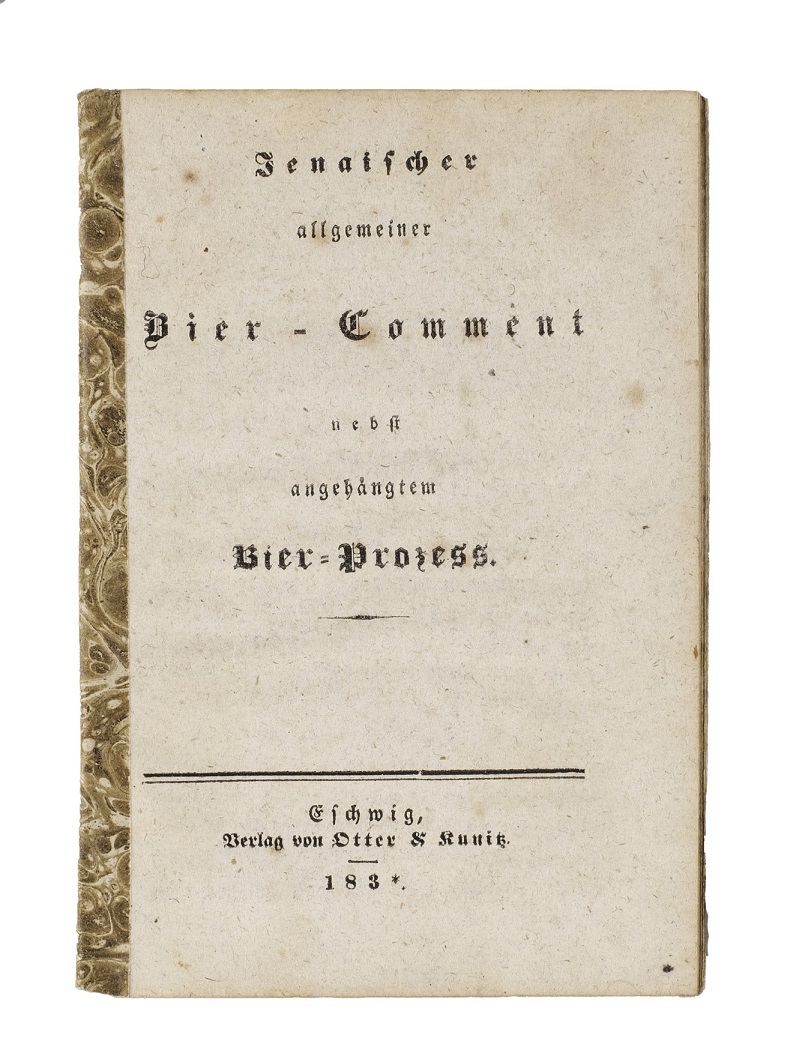 An apparently unrecorded humorous handbook of drinking rules for students at the university of Jena, famous both as a centre of German idealism and Romanticism, and for its professors, who included Schiller, Fichte, Hegel, and Schlegel. 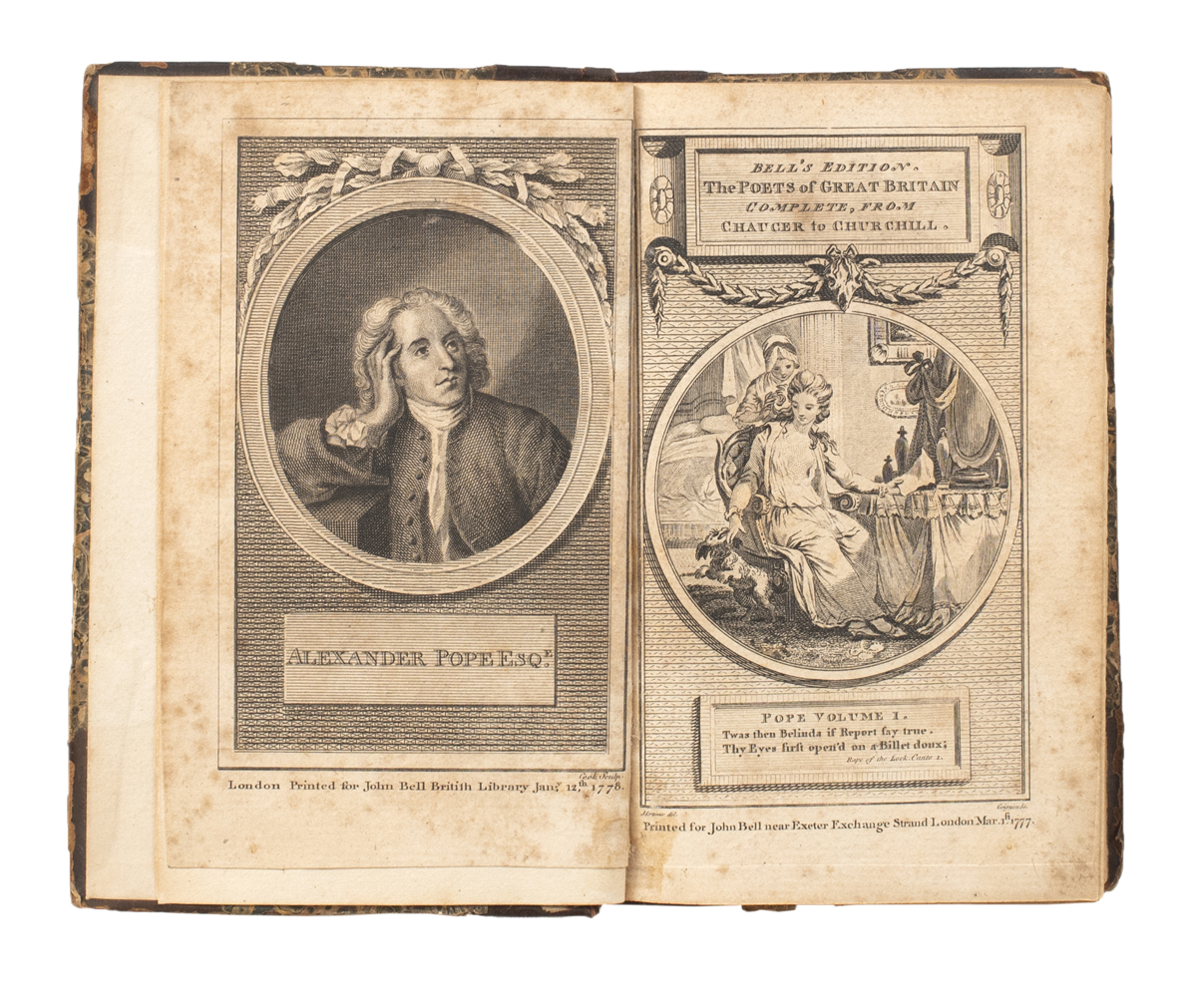