Four works in one vol., 4to, pp. 1: 48, 2: [16], 319, [1], 3: [76], 239, [1], 4: [36], 224; woodcut devices on titles; third work with title in red and black and over 50 woodcuts to text, fourth work with 2 woodcut illustrations to text; some minor spotting throughout, a little more so in the third work; in very good condition, bound in contemporary stiff vellum, all edges stained red; with seventeenth century manuscript annotations in Latin throughout, particularly to Descartes’ works, in two different, neat hands; marginalia slightly trimmed particularly in the third and fourth work; early ownership inscriptions ‘No. 534 librorum in 4to D. Fr Everti’, ‘Heller’, ‘F. Duelberg, 1891’ and later stamp ‘Jacques Schotte’ to front free end-paper.

The miscellany opens with a rare Amsterdam edition of Descartes’s epoch-making Meditations (first Paris, 1641), here gathered without objections and replies. In the course of six sections, imagined as detailed over six days, Descartes first demolishes all belief in things that do not pass his test of certitude, then attempts to determine what can be known for sure. The first two meditations in particular, where Descartes’s skeptical methodical doubt is applied, to the conclusion that only the ego and its thoughts are indubitable, are considered the first work of modern philosophical thought, and have had an inestimable impact in the history of philosophy.

Gassendi’s Dubitationes against Descartes, here in first edition, represent a major moment in the reaction of contemporary philosophy to Descartes. This work contains the philosopher’s rejection of Descartes’ ‘clear and distinct’ principle of validation of ideas, and of ‘I think therefore I am’. Gassendi’s attack is that of an empiricist: ontological arguments are dismissed in favour of strict adherence to sense perception as the source of our knowledge.

Descartes’ Tractatus de homine, hailed as the first European work on physiology and first published in 1661, is here in its first and only Elzevier edition, carrying the commentary of the French philosopher Louis de La Forge. Descartes’ examination of the body, which he complements with over fifty illustrations, is a mechanistic physiology, based on the theory that animal bodies are machines - that is, are constituted by material mechanisms, governed by the laws of matter alone. This innovative body-machine representation proved extremely powerful, influencing later phraseology and imagery for centuries.

Having included a major work on the body, the owner who assembled this sammelband follows it up with a work of Cartesian philosophy of the mind, as if to stress the polarized duality in this philosophical system. Louis de La Forge, friend and admirer of Descartes and one of his finest interpreters, author of the commentary of De Homine in this volume, features here as an author in his own right in the last work bound in this volume, the first and only Elzevier edition of Tractatus de mente humana (first published in French in 1664). La Forge is the first commentator to emphasize possible elements of occasionalism in Descartes’ thought and build on them, questioning assumptions of causality and concluding that, ultimately, no necessary connections could be discovered between mundane events. It was this ‘negative’ part of occasionalism which David Hume was to espouse a century later, in his radical re-modelling of the problem of causation.

The Meditations are intensely annotated by a contemporary hand denoting a fine philosophical mind at work, whose preoccupation goes well beyond mere summaries and extends to the specific details of Descartes’ reasoning, including objections, and who must have been well-aware of the ground-breaking philosophical import of methodical doubt – as well as of the foundational character of cogito ergo sum. No particular attention is given to Gassendi’s critique, showing that the annotator’s sympathies were uncompromisingly Cartesian. More annotations, again in an early hand, provide comments on some of the woodcut which illustrate Descartes’ physiology, and renewed enthusiasm is reserved for La Forge’s pro-Cartesian considerations about the powers of the mind, and the dualism mind/body. 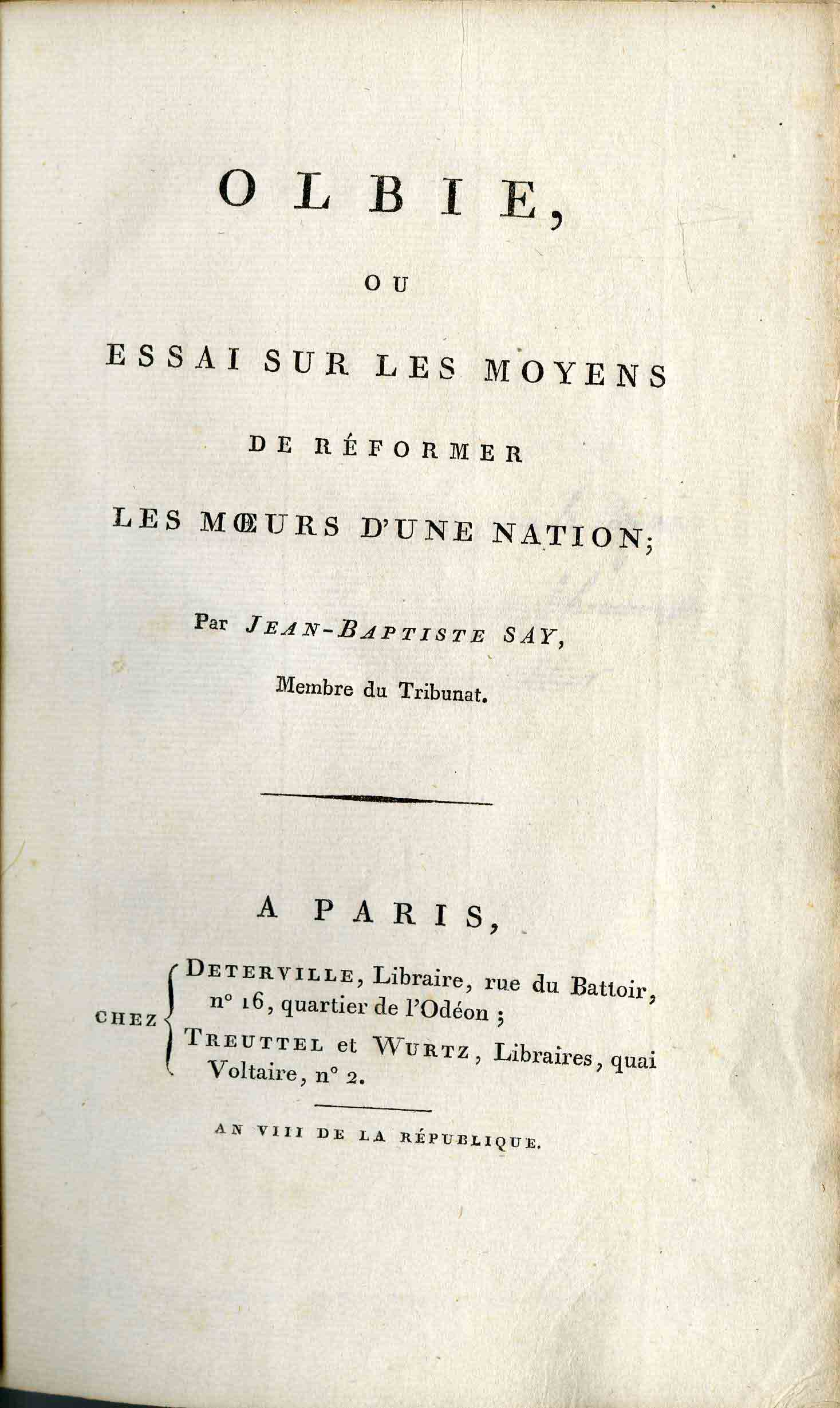