8vo, pp. 44, with folding lithographed plate (‘Diagram of all the ramifications of the grotto at Adelsberg’); a little light foxing and creasing; very good in original yellow printed wrappers; stain to upper cover, some short tears and creases; contemporary signature to title.

Added to your basket:
Description of the grotto at Adelsberg in Carniola, with a topographic diagram and the regulations as well as the tariff for the use of visitors, translated from the German, with additional scientific explanations ...

Rare first edition in English of this description of the extraordinary Postojna Cave in southwestern Slovenia, the second-longest cave system in the country and a popular tourist destination since the early 19th century. Following a brief history of Postojna (known in German as Adelsberg), the author details the regulations for visitors to the cave (including the prohibition against ‘striking off stalactite or stones’) and the tariffs comprising admission, guides and illumination, before describing its wonders, including the ‘ball-room or hall of tournaments’ and ‘the Calvary’.

The author describes himself as ‘sworn interpretor for modern languages to the imperial court of appeals, and proprietor of a commercial educational model establishment at Trieste’.

No copies traced in the UK or US; OCLC finds only 3 copies (in Slovenia and Italy). 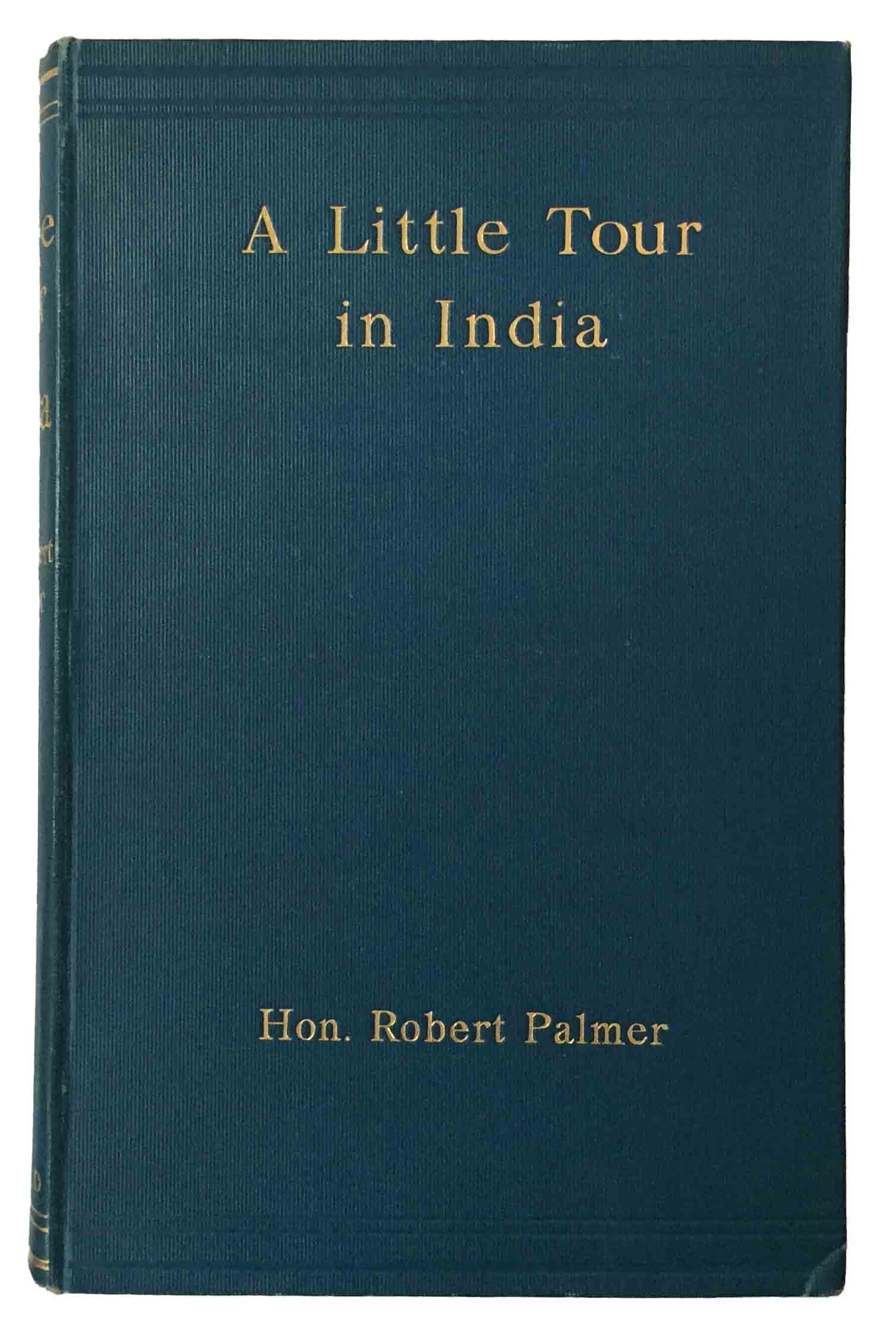 TRAVELS THROUGH INDIA AT THE TIME OF THE DURBAR PALMER, Robert Stafford Arthur, the Hon.

A Little Tour in India.