The second part provides, in fascinating detail, the regulations governing the newly-founded lycées. Decrees on uniforms state that teachers were to wear black and pupils blue, with yellow metal buttons, and a table details the salaries of different staff members at different types of lycées. Pupils were to study Latin, mathematics, geography, history, physics and chemistry, writing, drawing and dance, as well as the handling of arms from the age of twelve, and each lycée was to have a library of 1500 books, with one student appointed librarian. The various office holders included a censor who was to ‘examine all the books, drawings and engravings’ that came into the school and remove anything deemed morally dangerous. Pupils were divided into groups of twenty-five headed, in military fashion, by a sergeant, and the text details the equipment each student should have, including sheets, towels, handkerchiefs, nightcaps, combs etc. The daily timetable is explained, beginning at 5.30am and ending at 9pm. Other sections discuss religious worship, prizes, holidays, discipline (corporal punishment was forbidden), medical care, and prohibitions (no playing cards, no gunpowder, &c.). The final section comprises detailed lists of recommended authors and books for each year group, for science and mathematics, Latin and French literature, history, and geography.

No copies traced in the UK or US. OCLC finds only three copies, at the BnF, Universidad Complutense de Madrid, and Wissenschaftliche Stadtbibliothek Mainz. 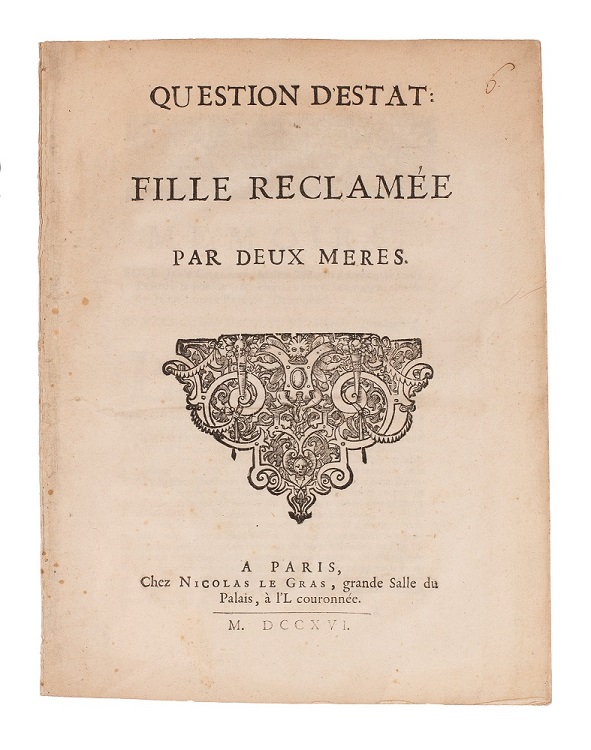 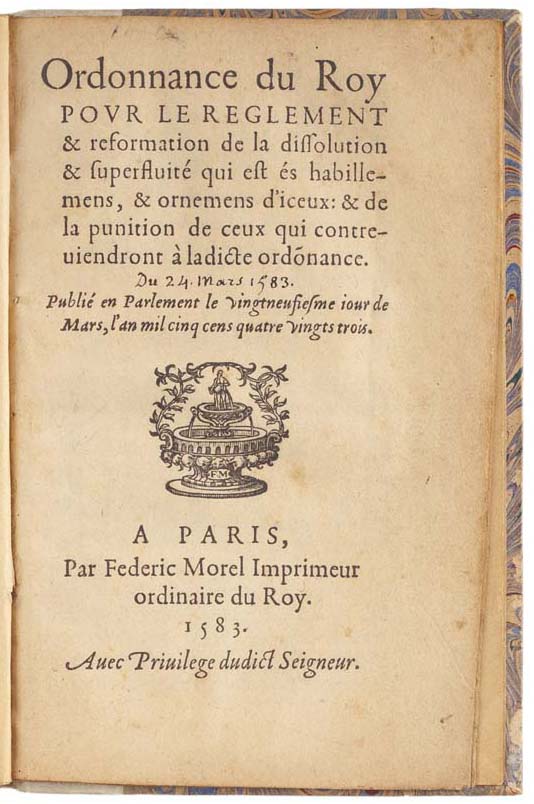