Added to your basket:
Lithograph portrait of François Quesnay after a portrait by Pierre Roche Vigneron.

This portrait of Quesnay in a characteristically pensive pose, wearing a wig and fine clothing, reflects his stature and intellectual reputation. The humbly born Quesnay went on to become surgeon to Louis XV and a renowned economist, famous for being the founding father of the Physiocrats.

Engelmann (1788-1839) introduced lithography to France in 1816 having learnt the technique from its inventor, Alois Senefelder, who patented the process in 1799.

First edition in book form: the work first appeared in the Baltische Monatschrift 1867–8; a Russian translation by Bunge, later minister of finance, was published in Kiev in 1871. 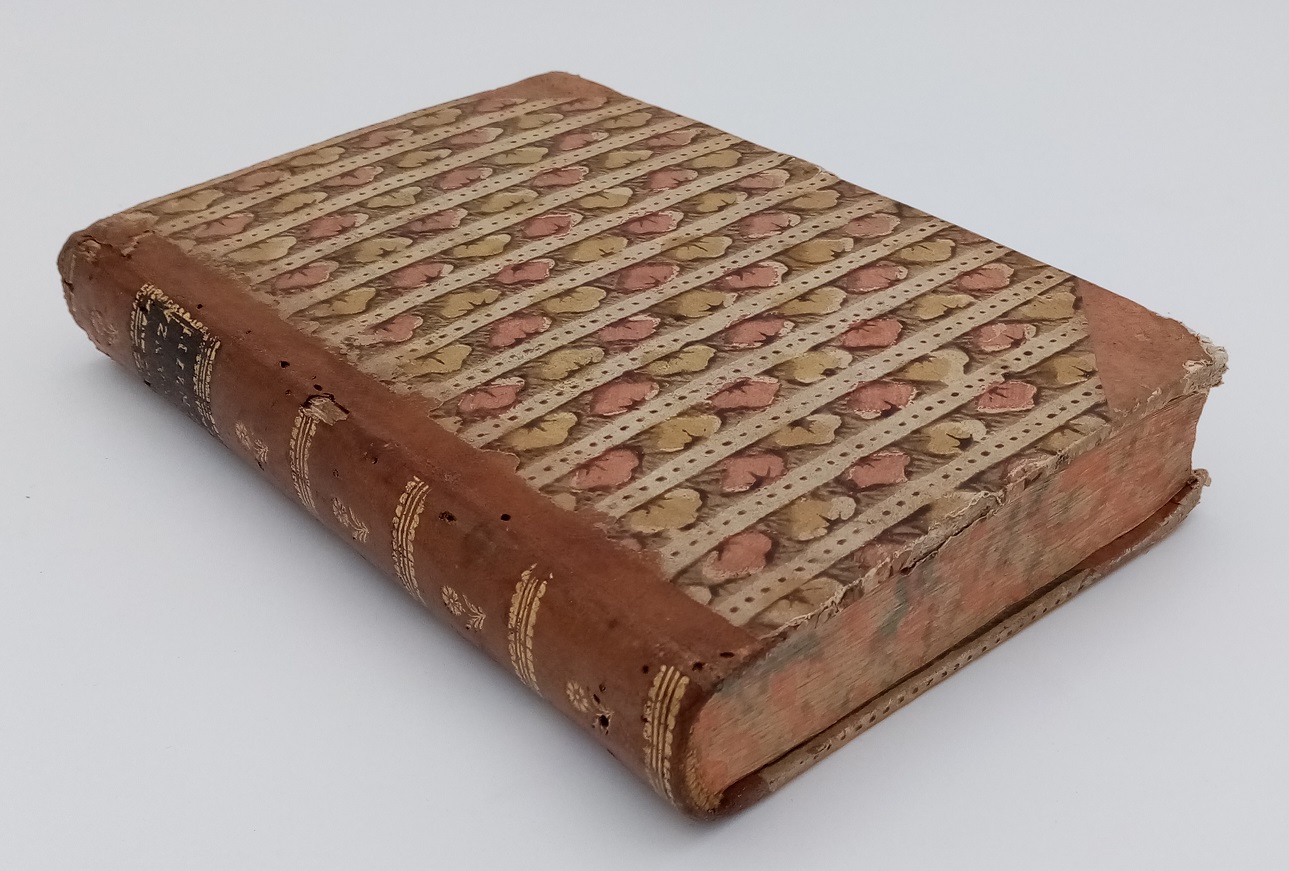 Scarce first edition of this important work on the economy of the Papal States, by the philosopher and political economist Paolo Vergani (1753-1820).