First edition, very scarce: the principal work of ‘the one important philosophical thinker to appear in Latin Christendom between Augustine in the fifth century and Anselm in the eleventh’ (Encyclopedia of Philosophy); edited by Thomas Gale, Regius Professor of Greek at Cambridge.

John Scotus Erigena was born in Ireland and came to the court of Charles the Bald, where he taught at the Palace school. ‘John stands out as the one original thinker during the period from Boethius to St Anselm. While all around him his contemporaries were content to try to understand their faith and to grasp the rudiments of knowledge, John ventured on new paths. Where his fellows hardly looked beyond the elementary questions of theology, contained in the writings of the Fathers, and kept within the bounds of the trivium, John constructed an entire system largely under the influence of Greek thought. At a time when the world around him limited itself to Latin culture, he took in that of Greece as well’ (Gordon A. Leff).

The immediate consequence of this contact was the composition between 864 and 866 of Erigena’s greatest work, the De divisione naturae, in which the Western and Eastern forms of Neoplatonism are synthesized within a Christian context. It is accompanied here by his translation of the Scholia Maximi in Gregorium Theologum which also appears in print for the first time.

For an Oxford imprint of the second half of the seventeenth century this is a surprisingly rare book: ESTC R24414 records only the William A. Clark, Harvard, Library of Congress, Minnesota University, and Cushing Library (Yale) copies in the USA. 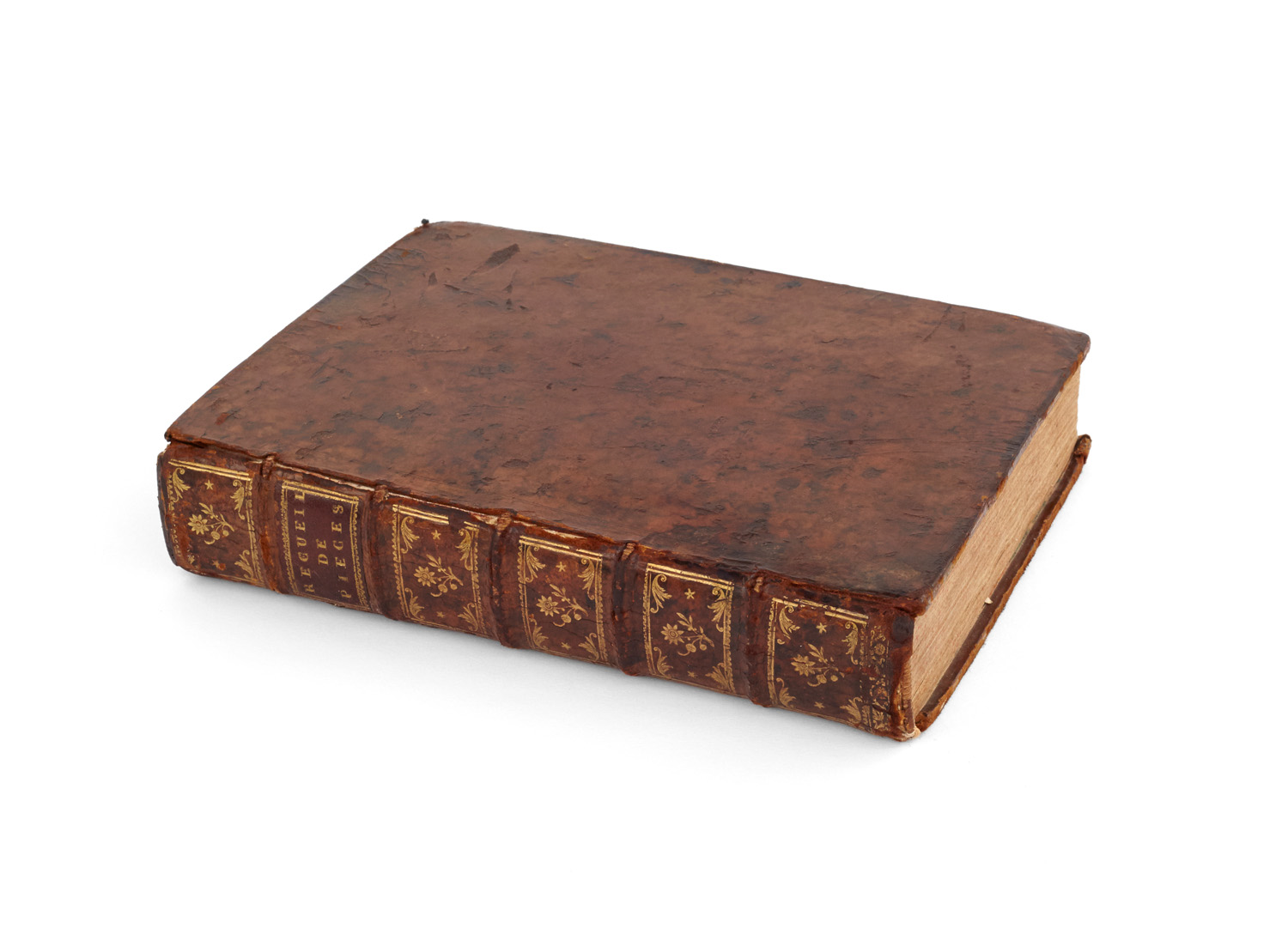 An extraordinary sammelband of 75 pamphlets – 27 of which are recorded in only 3 or fewer libraries on OCLC – mostly relating to successful French exploits throughout Europe during the War of the Austrian Succession, including the Dutch and Italian campaigns and the conclusion of the war.

First and only edition, exceptionally rare – surviving in a single other copy (at the Bibliothèque Sainte-Geneviève in Paris) of a remarkable work which creates a cosmology and philosophy on the strength of an analysis and discussion of theories propounded by Kepler, Descartes, Leibniz, and Newton, among others.