2 vols., 8vo, pp. xix, [1], 358; [2], 416, xxvi; plus twelve pages of advertisements at the end of volume I, and sixteen pages at the end of volume II; slightly browned, titles a little spotted, a couple of short marginal tears, but generally a very good copy in the original light grey-blue publisher’s cloth, blocked in black and lettered gilt (much rubbed away), bevelled edges, some light soiling and abrasion; prize label of Elizaveta Nikolaevna Popova of the Tambovskii Aleksandrinskii Institut for girls, dated 1892.

A professor of English and German at the University of Jena, and later librarian at Weimar, Eckermann was Goethe’s companion and unpaid secretary from 1823 until Goethe’s death in 1832, and he actively assisted in the preparation of the definitive edition of his works, the Ausgabe letzter Hand. He records conversations with Goethe over the last nine years of his life, documenting the poet’s thoughts about drama, poetry, music, painting, philosophy, prominent figures of the day, and much else. Nietzsche famously described the Gespräche mit Goethe as ‘Das beste deutsche Buch, das es gibt’.

Not in OCLC; the Library of Congress has volume II only (volume I supplied from the second edition), and KVK shows a copy at the Anna Amalia Bibliothek, Weimar. 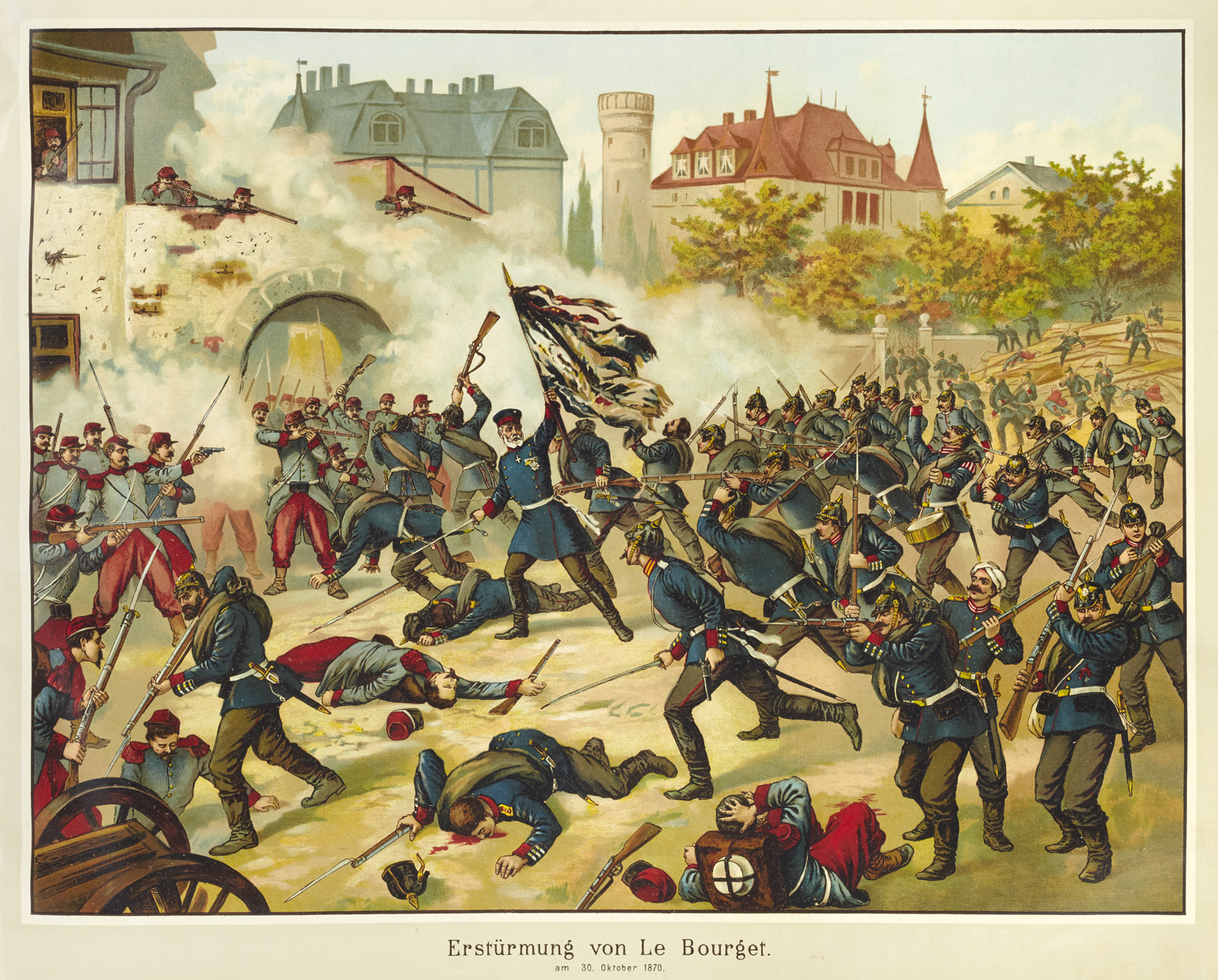