Added to your basket:
On the Development of exponential Functions, together with several new Theorems relating to finite Differences … from the philosophical Transactions.

‘John Herschel’s gift for mathematics, which brought such success in the Cambridge mathematical competitions, was also evident in his efforts, along with his fellow undergraduates and long-time friends Charles Babbage and George Peacock, to induce Cambridge University to set aside the Newtonian, fluxional methods of mathematical analysis in favour of instruction based on continental, Leibnizian techniques. The Analytical Society, which these undergraduates formed under Herschel’s leadership, emerged as a significant force for the reform of British mathematics. In 1813 Herschel and Babbage pressed this programme by publishing their Memoirs of the Analytical Society to exemplify the methods they favoured. Herschel, Babbage, and Peacock further supported this cause by translating from the French and publishing a calculus text written by Silvestre Lacroix as An Elementary Treatise on the Differential and Integral Calculus (1816).’ (ODNB).

Though offering fewer original developments than fellow European mathematicians, Silvestre Lacroix appears to have been held in the highest esteem by Herschel and his Cambridge contemporaries. Babbage recalled in his memoirs that the Analytical Society was conceived as ‘“a society to be instituted for translating the small work of Lacroix on the Differential and Integral Calculus … the work of Lacroix was so perfect that any comment was unnecessary”’ (ODNB).

Herschel read the present paper before the Royal Society in December 1815, and it was published in volume 106 of the Philosophical Transactions: this offprint, with its own title, was likely prepared for presentation by the author.

Copac and OCLC together record only two copies of the offprint (Trinity College Cambridge and St Andrews); we could not trace any copies at auction. 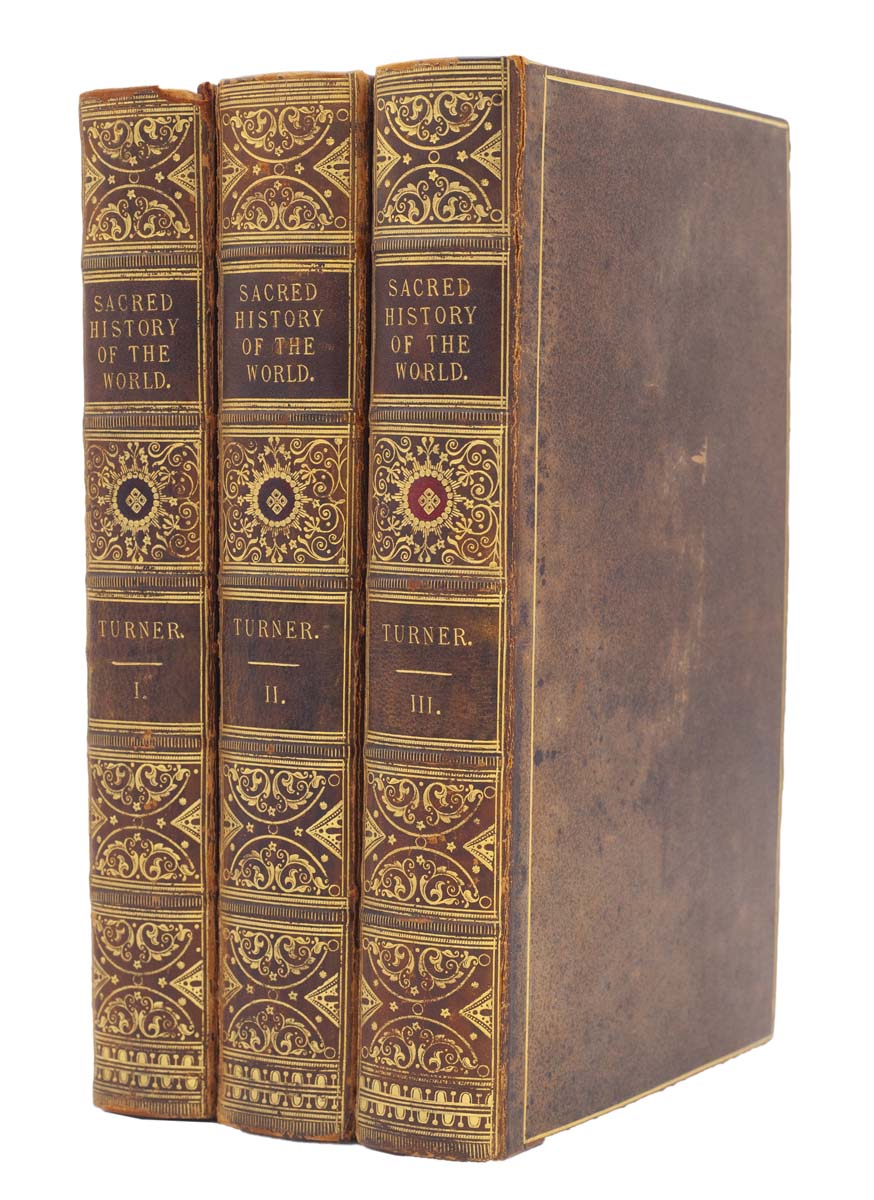