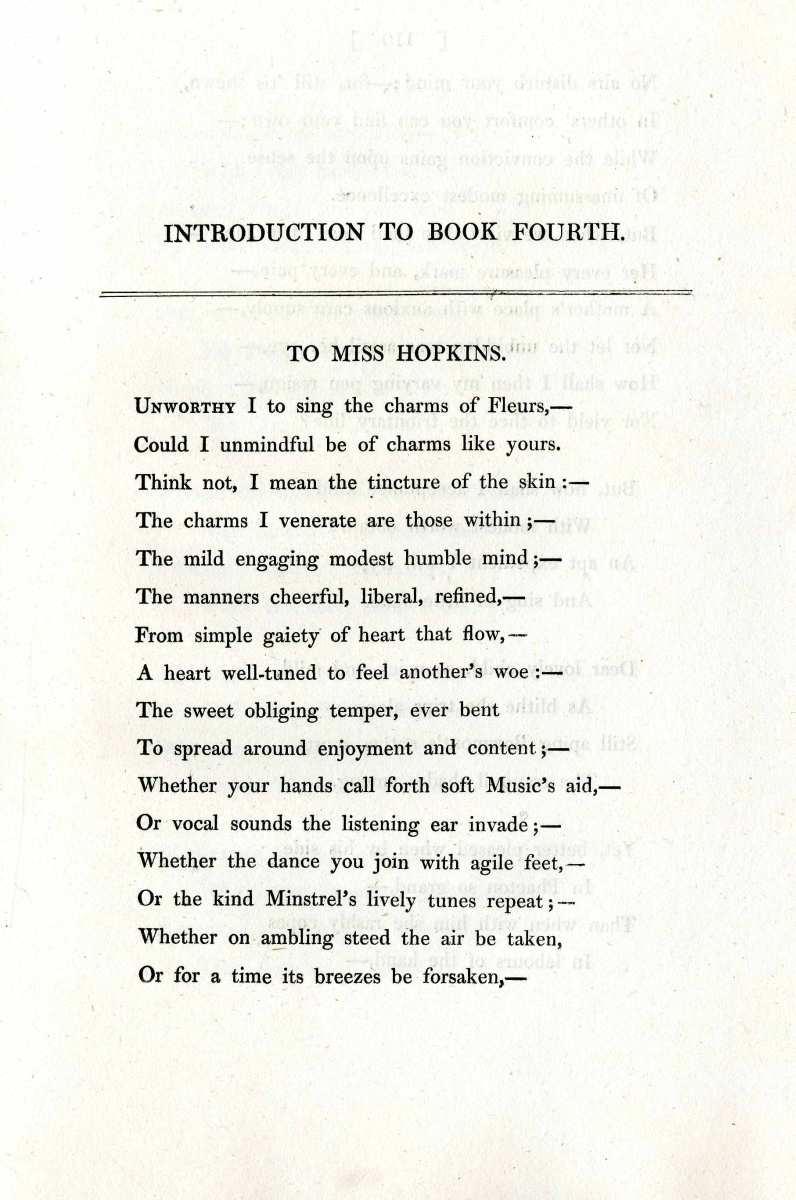 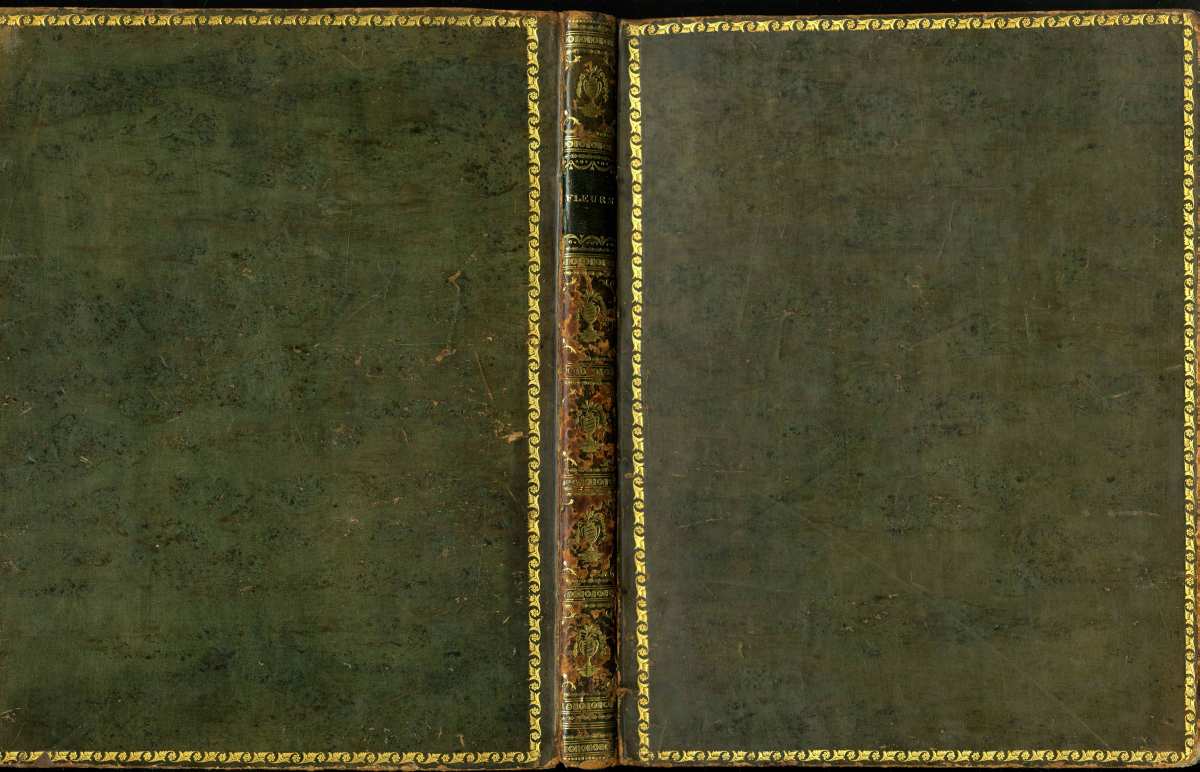 Added to your basket:
Fleurs. A poem, in four books.

First and only edition of this long blank verse description of Floors Castle, the seat of the Duke of Roxburgh near Kelso in south-east Scotland. The castle was built by the leading Scottish architect of his day, William Adam, father of Robert Adam, for the 1st Duke of Roxburgh between 1721-1726. Hollingsworth’s description pre-dates the 19th century remodelling by William Playfair for the 6th Duke of Roxburgh from 1837 to 1845, which gives Floors Castle its current shape.

This poem is also important as it mentions and describes nearly every other substantial house in that part of Scotland.