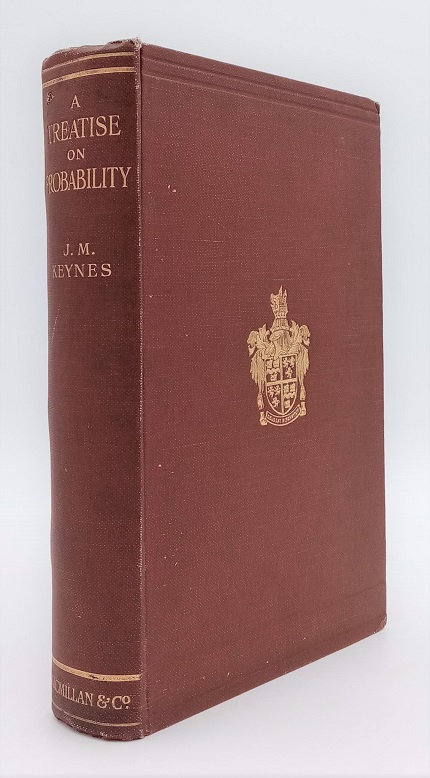 Added to your basket:
A treatise on probability. 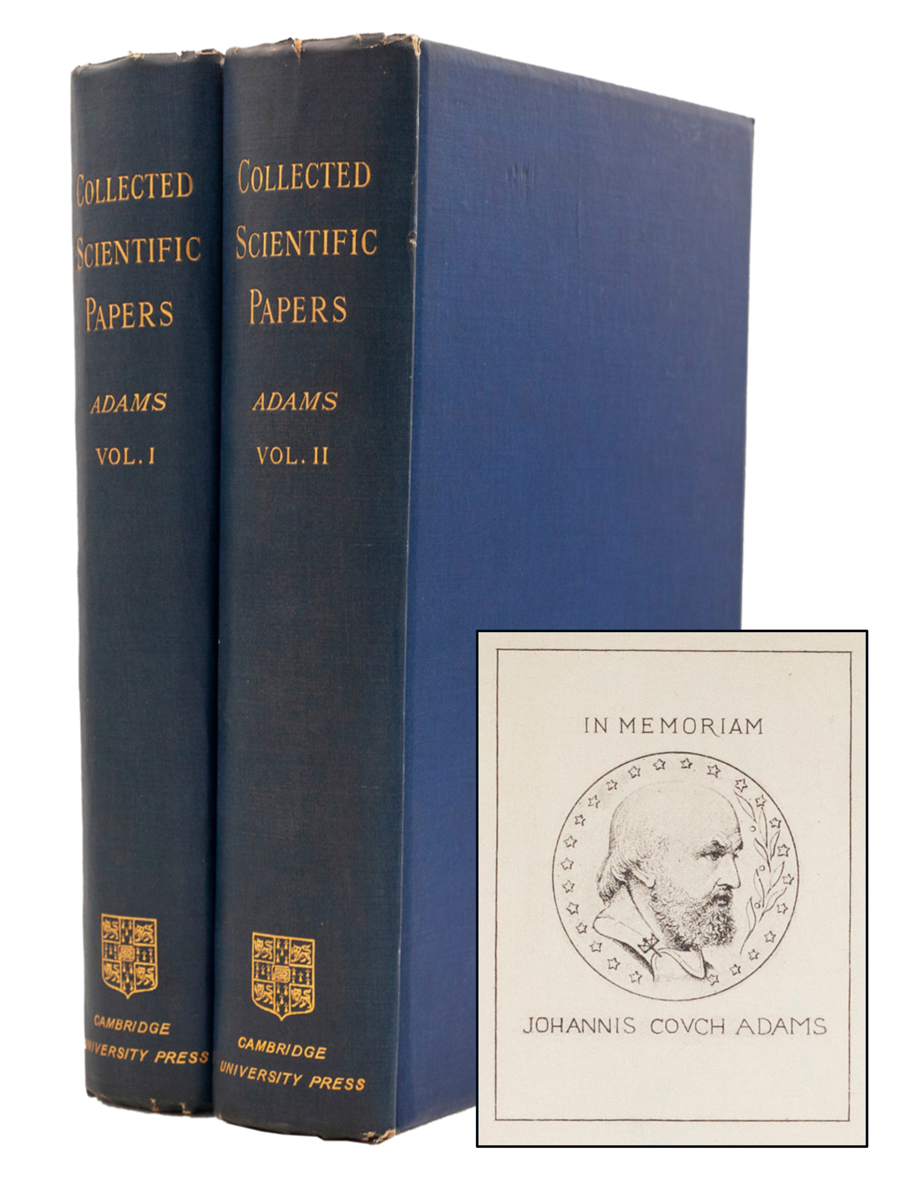 The scientific Papers … edited by William Grylls Adams … with a Memoir by J.W.L. Glaisher.