The text does not indicate from where the portraits are taken. They may of course be entirely fanciful, but are so individually expressive that it seems doubtful. The largest portrait gallery of Bohemian rulers was to be found at Karlštejn Castle, twenty miles southeast of Prague. In his preface Kuthen suggests that the portrait gallery printed here may be instructive to King Ferdinand’s children, responsibility for whose education had been assumed in 1539 by the humanist Jan Horák (Johannes Hasenberg). 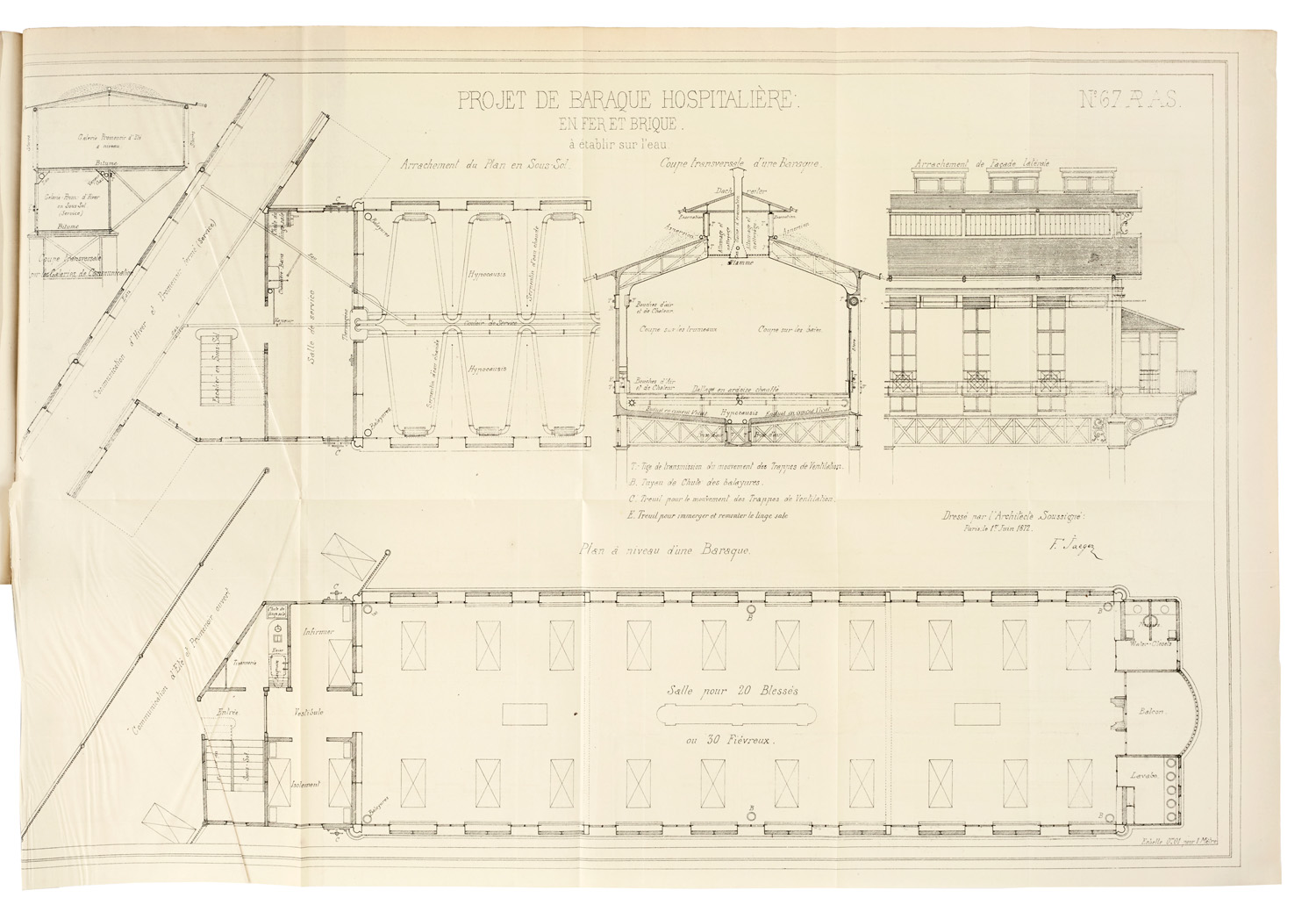 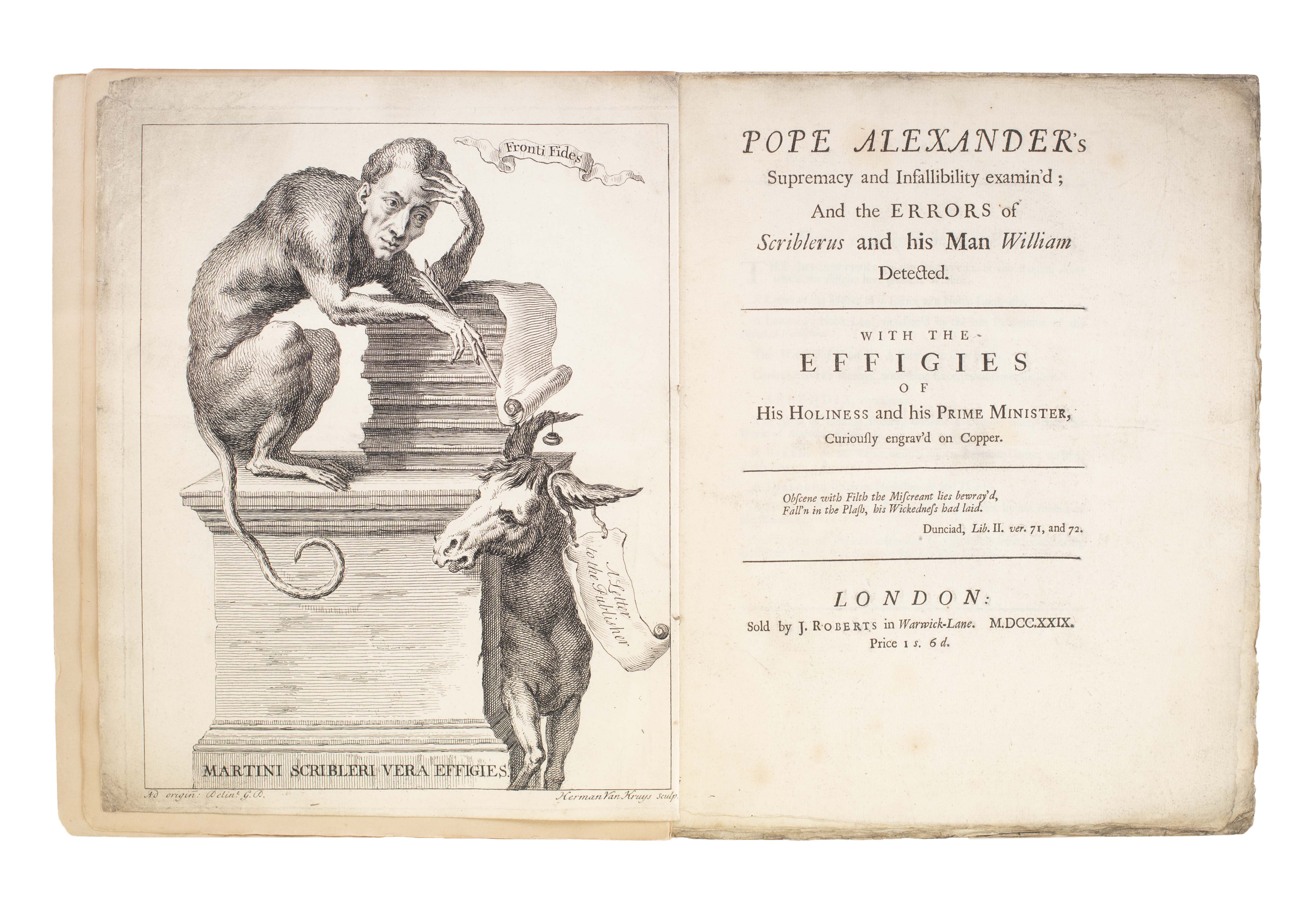 ‘HALF MAN, HALF MONKEY, OWN’D BY NEITHER RACE’ [DENNIS, John, and George DUCKETT?]

Pope Alexander’s Supremacy and Infallibility examin’d, and the Errors of Scriblerus and his Man William detected, with the Effigies of His Holiness and his Prime Minister, curiously engrav’d on Copper.

First edition, very scarce in commerce, of an exhilaratingly spiteful attack on Pope in the wake of the publication of the Dunciad variorum, comprising seven different satirical texts, three in verse, issued in quarto to match ‘the least pompous Edition of the Dunciad’.