Very rare first edition of this collection of twenty-one elegies composed by the writer, artist and engraver François-Joseph de La Serrie (1770–1819), largely inspired by the deaths of his two daughters Marie Louise Aspasie, who died aged 15 in 1812, and Marie Rosalie-Cecile Virginie, who passed away three years later at the age of 23.

The occasionally moving verse – in élégie XV the author struggles to explain his daughter’s death to his grandson – dwells on the themes of death, sorrow, hope, friendship, prayer and faith. The handsome accompanying plates, also by the author, depict Mary and the infant Jesus, his daughters’ tombs, St Cecilia, and St Similien of Nantes. The notes at the end include interesting passages on ancient libraries and on printers, including praise for the Didot family.

La Serrie’s works – which range across literature, philosophy and art, and include a life of Mary, Queen of Scots – were carefully printed in small numbers and distributed to his friends. This copy was presented by the author to a Madame Gillet.

Only one copy traced on OCLC, at the BnF. Not in Quérard. 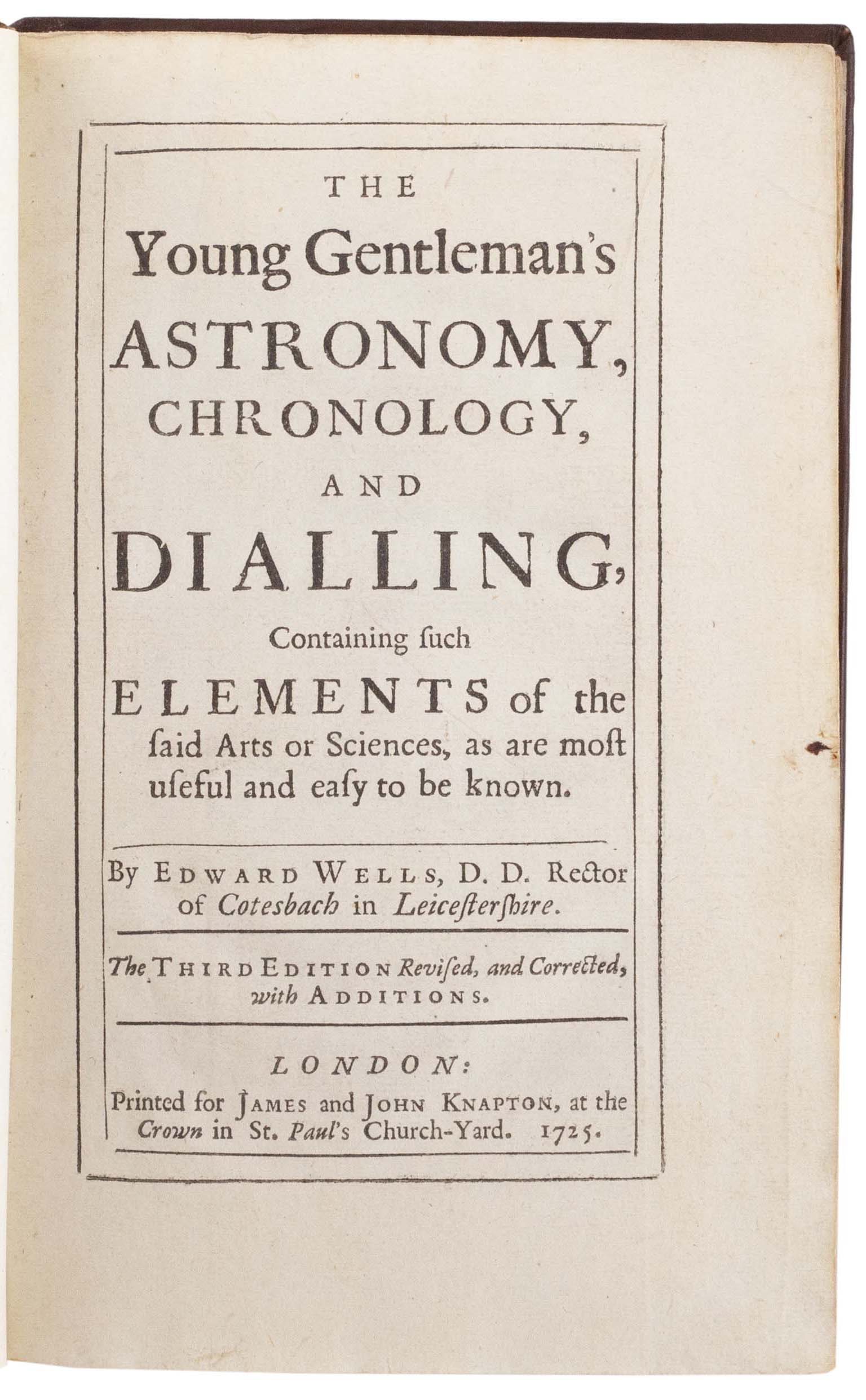 Later edition of Grisone’s Ordini, with the third edition of his text on veterinary medicine and the famous image of a horse and its diseases. Though a riding master and horse-trainer, Grisone’s treatise on equitation was augmented from 1571 by a veterinary text, discussing diseases and surgery and with an index of sixty remedies for ailments shown on a woodcut illustration of a horse.