Scarce later issue of this wonderful suite of engravings depicting the Passion of Christ by the noted engraver Sébastien Le Clerc (1637–1714), running from Christ’s arrival in the Garden of Olives to the Holy Spirit descending upon the Apostles.

Dedicated to Madame de Maintenon, wife of Louise XIV, the title-page bears her arms flanked by the female allegorical figures of Religion and Charity. The series that follows includes especially striking representations of the Agony in the Garden (4), Christ before Pilate (10), the Flagellation (14), Christ falling beneath the weight of the cross (19), his being nailed to the cross (21), his death upon the cross (27), his descent into Hell (28), the Entombment (31), and the Resurrection (32).

Le Clerc taught perspective at the Académie des Beaux-Arts and served as engraver to the king. ‘Few artists have produced as much work as Le Clerc and … [he] treated every genre with an indisputable mastery’ (Benezit). This series was first published by Audran in 1692, each image being without a border. Our later issue has ornamental borders in the style of picture frames, being all the same with the exception of plate 22.

Provenance: John Somers-Cocks, Viscount Eastnor and second Earl Somers (1788–1852), soldier and politician who served as MP for Reigate and for Hereford. 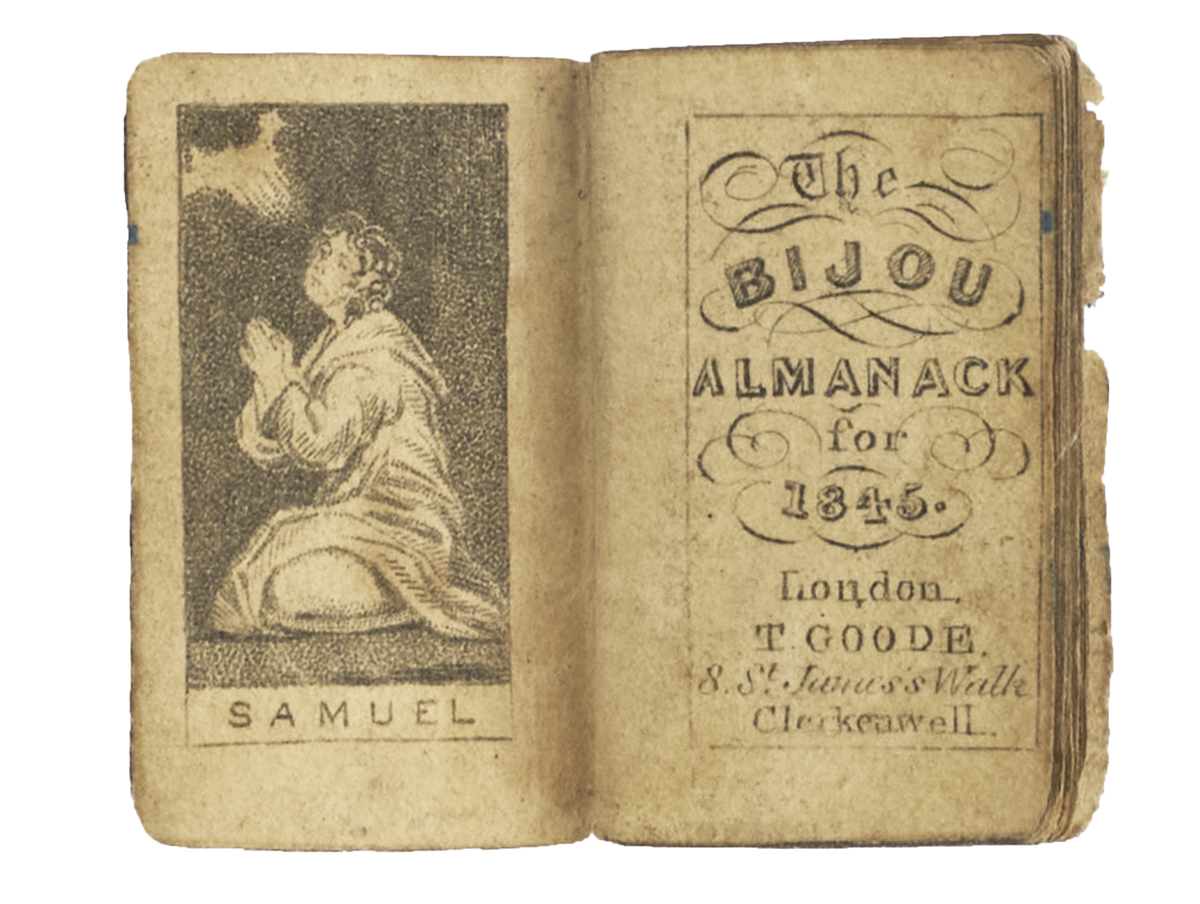 An attractive miniature stereotyped almanac of the type popularized by Albert Schloss from 1836 (his productions often came in a special box with a magnifying glass).  Thomas Goode was one of a number of publishers to produce cheap imitations.  The contents here are largely financial, and include a list of bankers, transfer days, and bill stamps. 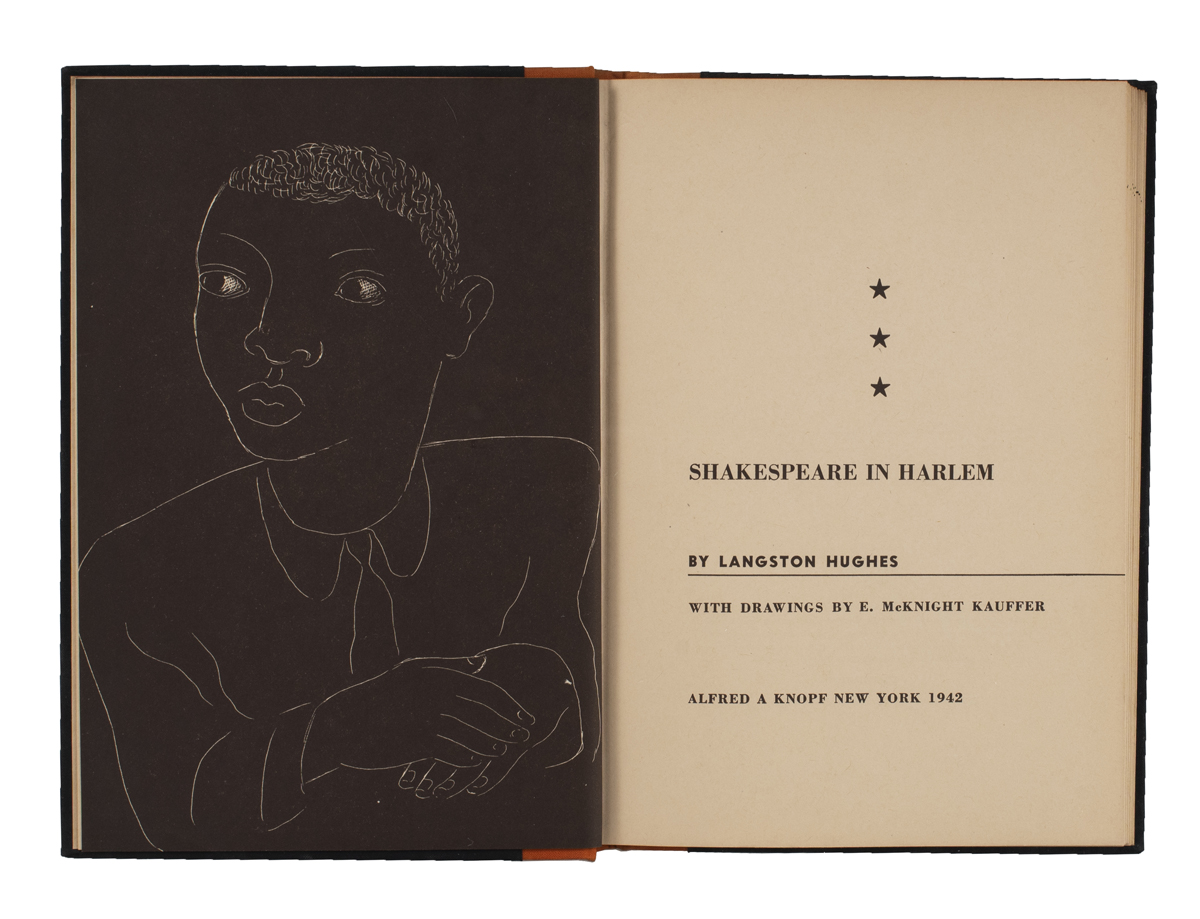