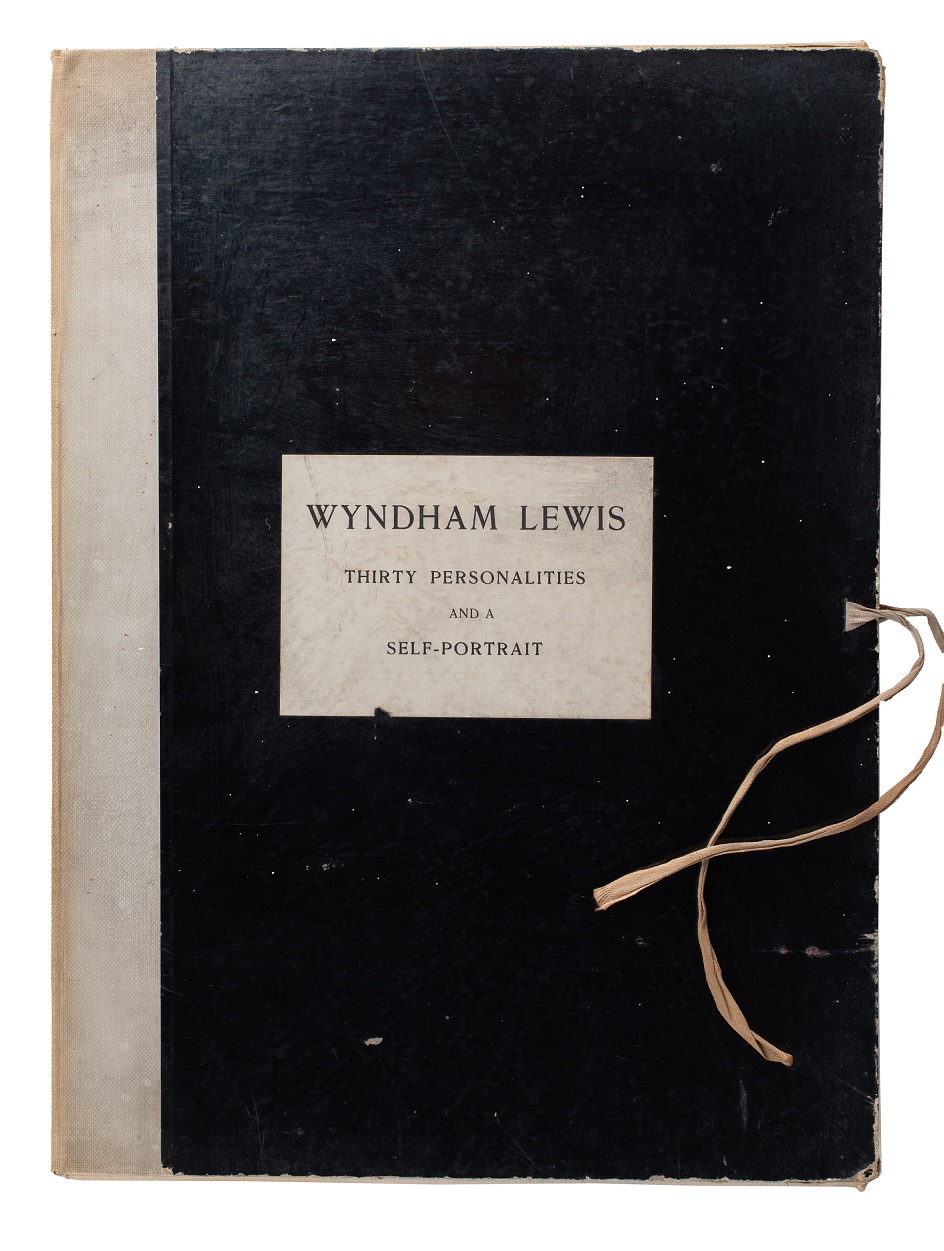 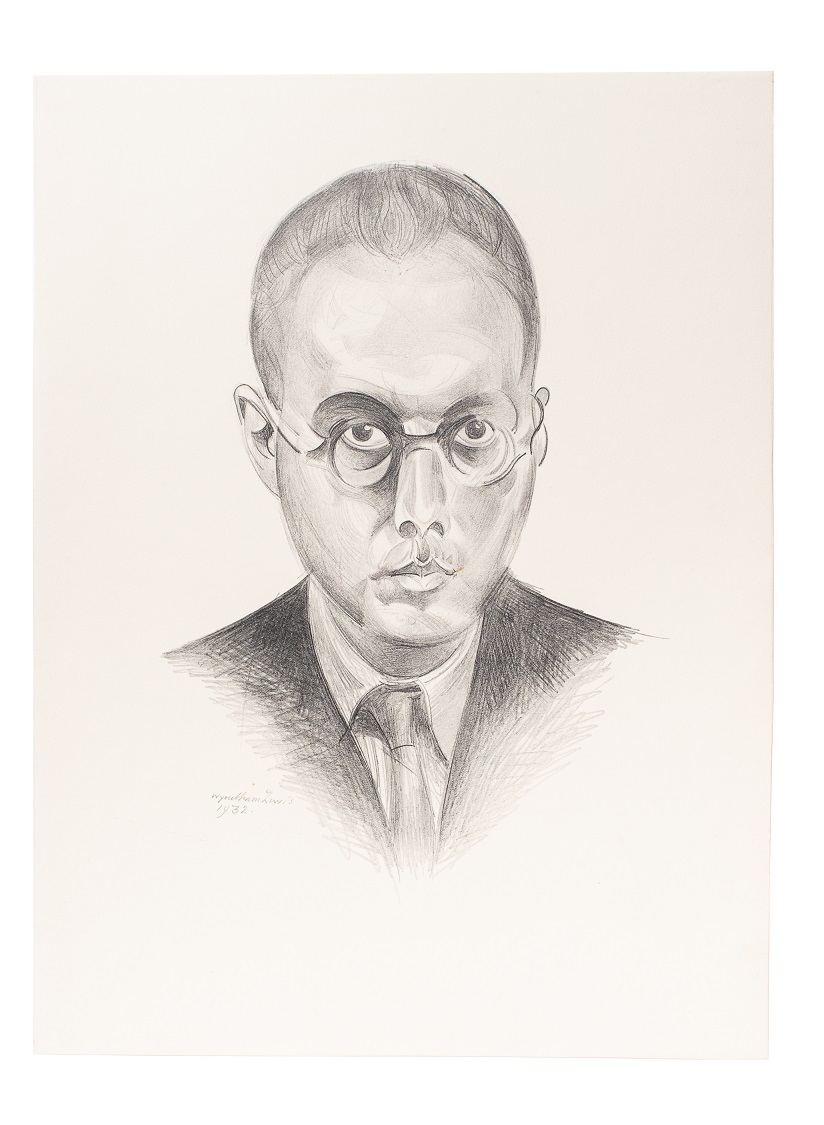 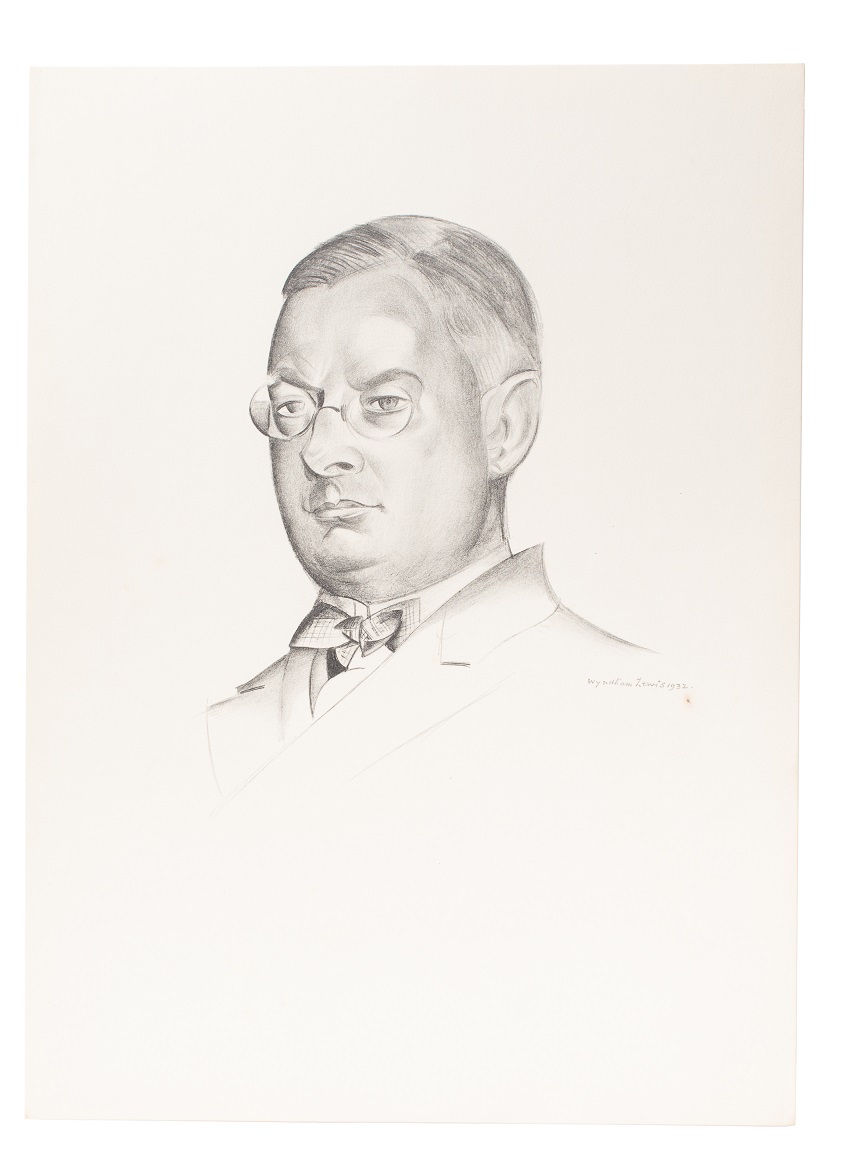 Added to your basket:
Thirty Personalities and a Self-portrait.

First edition, no. 59 of 500 copies, inscribed ‘Geoff Bridson from E P’ (probably in 1956 or 1959, see below). The work comprises an introduction by Pound and 11 plates after the American artist Sherri Martinelli, whose portrait of Pound in St. Elizabeth’s is included.