Small 4to, ff. [84], parallel Greek and Latin text, title printed in red and black, initials and titles on a2 verso and a3 recto printed in red, woodcut initials, woodcut strip border in fore-margin of pages with Greek text; title soiled and repaired at head; in full tan morocco, gilt edges, by Zaehnsdorf.

First edition edited and translated by the German humanist (and musician) Ottmar Nachtgall.

Nachtgall introduced the study of Greek in Strassburg, "preparing Greek grammars and texts for the use of adults interested in learning the language" (Contemporaries of Erasmus). In this he worked closely with the Strassburg printer Johann Schott who - along with Matthias Schürer, likewise from Strassburg - was the first to print continuous Greek texts in Germany.

Lucian was a favourite with the humanists: More and Erasmus also translated selected dialogues, and certainly his influence can be seen both in the Utopia and Moriae Encomium. As Professor Trapp has written in his recent Panizzi lecture, "Among Greek authors, there can be no doubt that More's favourite was Lucian, in early days at least. The witty Syrian rhetorician, set to 'drive and whoop idolatry out of the world' and 'show all the gods and goddesses to be no better than a company of gypsies' looks a rather uncharacteristic choice for someone who was later to be so much involved with defence of his Church's views... [but] in his dedication More writes of the delight and instruction to be got from Lucian, who is the model moral censor, not arrogant like the philosophers or wanton like the poets, but skilful in thrusting deep without wounding. Moreover, he was much approved by earlier and therefore better Christians such as St. John Chrysostom" (Erasmus, Colet and More: the early Tudor humanists and their books). 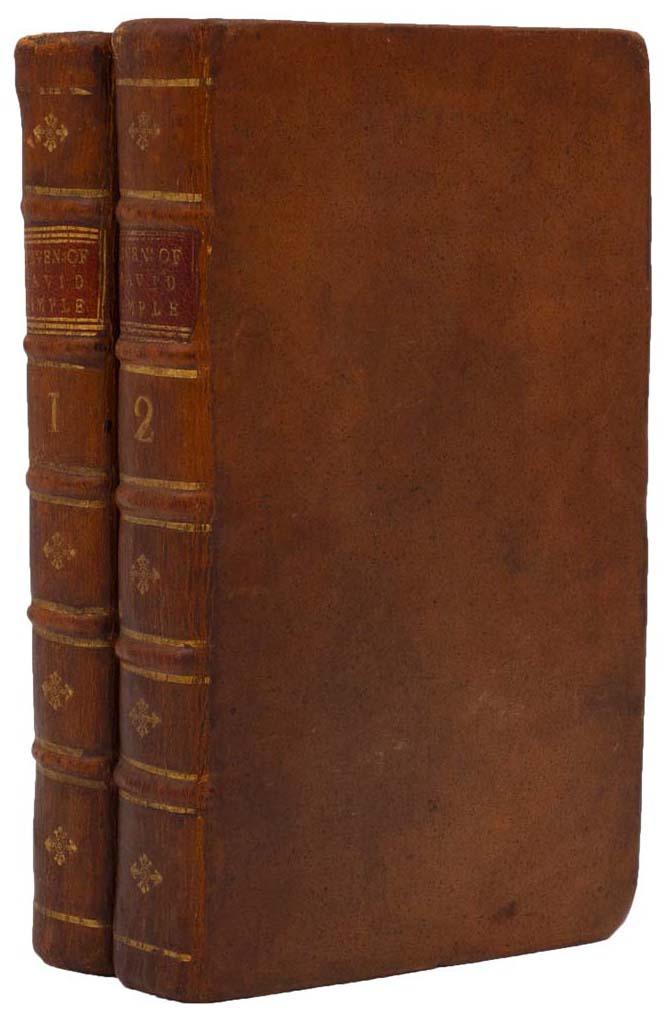 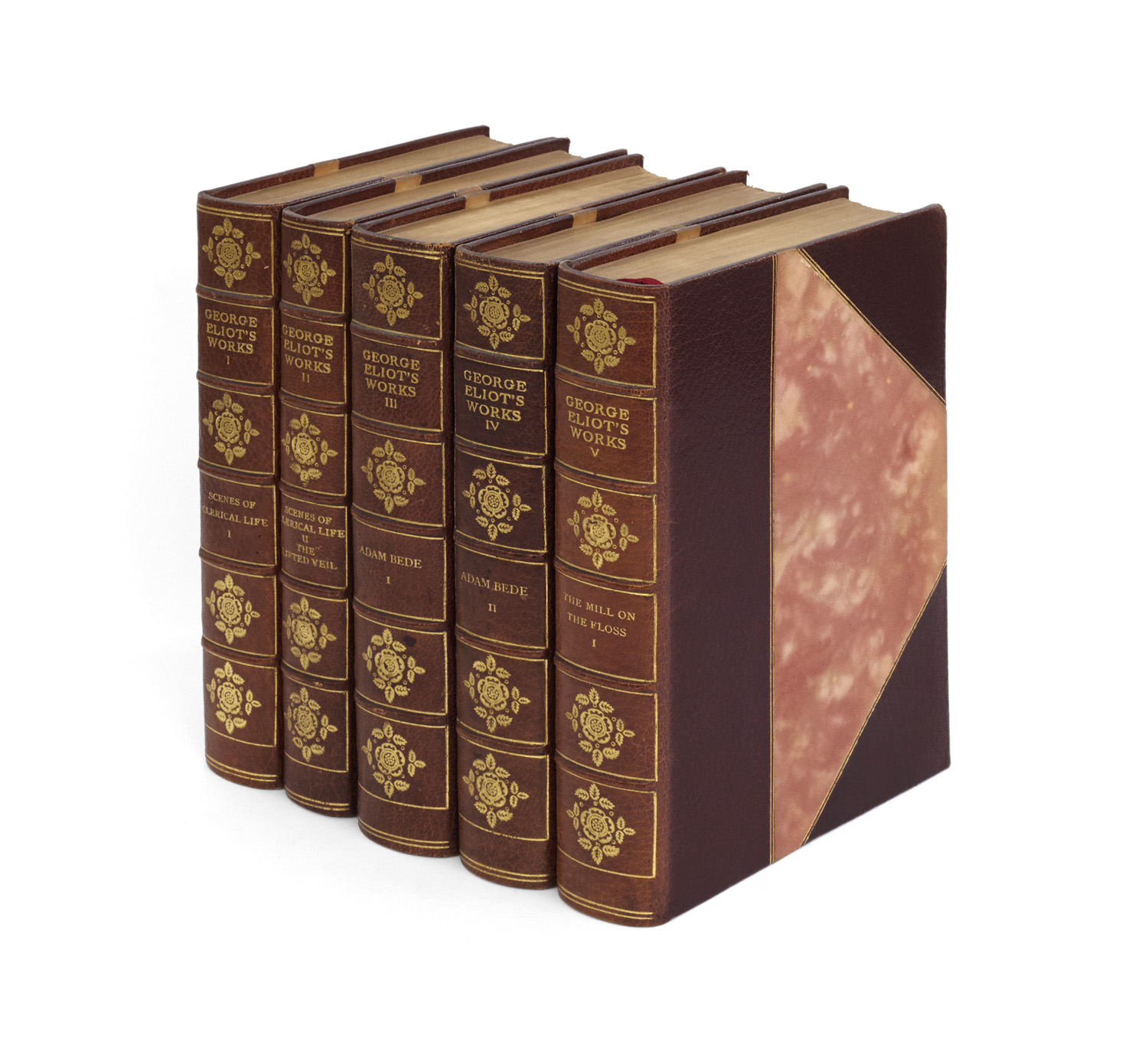