Added to your basket:
Markhams Maister-Peece, containing all Knowledge belonging to the Smith, Farrier, or Horse-Leech, touching the Curing of all Diseases in Horses, drawne with great Paine, and most approved Experience, from the publick Practise of all the forraigne Horse-Marshals in Christendome, and from the private Practise of all the best Farriers of this Kingdome, being divided into two Books, the first containing all Cures physical, the second all belonging to Chyrurgery, with an Addition of 160 principall Chapters, and 370 most excellent Medicines, never written of nor mentioned in any Author whatsoever, together with the true Nature, Use, and Quality of every simple spoken of through the whole Worke, now the sixt time newly imprinted, corrected, and augmented, with above thirty new Chapters, and above forty new Medicines that are most certaine and approved, and heretofore never published, which you shall finde noted thus, all which never was before made knowne, but concealed in the Authors Breast for his owne Credit.

Sixth edition of the first work on farriery by an Englishman since Blundeville’s translation of Grisone. Published after his Discourse of Horsemanshippe (1593) and Cavelarice (1607), Gervase Markham (1568?-1637) likely wrote Maister-Peece (1610) to satisfy a popular demand for a work on cures for horses, though much of the material is unscrupulously drawn from Blundeville. Markham’s prolific output of equestrian books, many covering similar subjects, led some to suggest he was writing purely for profit, Smith to dismiss him as a charlatan, and the Stationers’ Company to force from him an agreement ‘hereafter never to write any more book or books to be printed of the deseases or Cures of any Cattle, as Horse, Oxe, Cowe, Sheepe, Swine, Goates etc.’.

Markham’s career is far broader, however, than might be suggested by the numerous works on horsemanship. He is known to have lived as a farmer for several years after the fall of his patron the Earl of Essex, seen military service in the Netherlands, and published poetry, prose, and plays with some success, leading to speculation that he is the poetic rival mentioned in Shakespeare’s sonnets (Robert Gittings, Shakespeare’s Rival, 1960). Ever ostentatious, he entertained Elizabeth I with his feats of horsemanship and, for his final venture, tried to raise funds by walking from London to Berwick without bridges, nor ‘boats, Shippe, or other Ingin for water more than an ordinarye Leape staffe or staffe to leape with all neither shoulde swyme any water whatsoever’ (ODNB). He died, nonetheless, in poverty.

Any edition before 1651 is scarce. 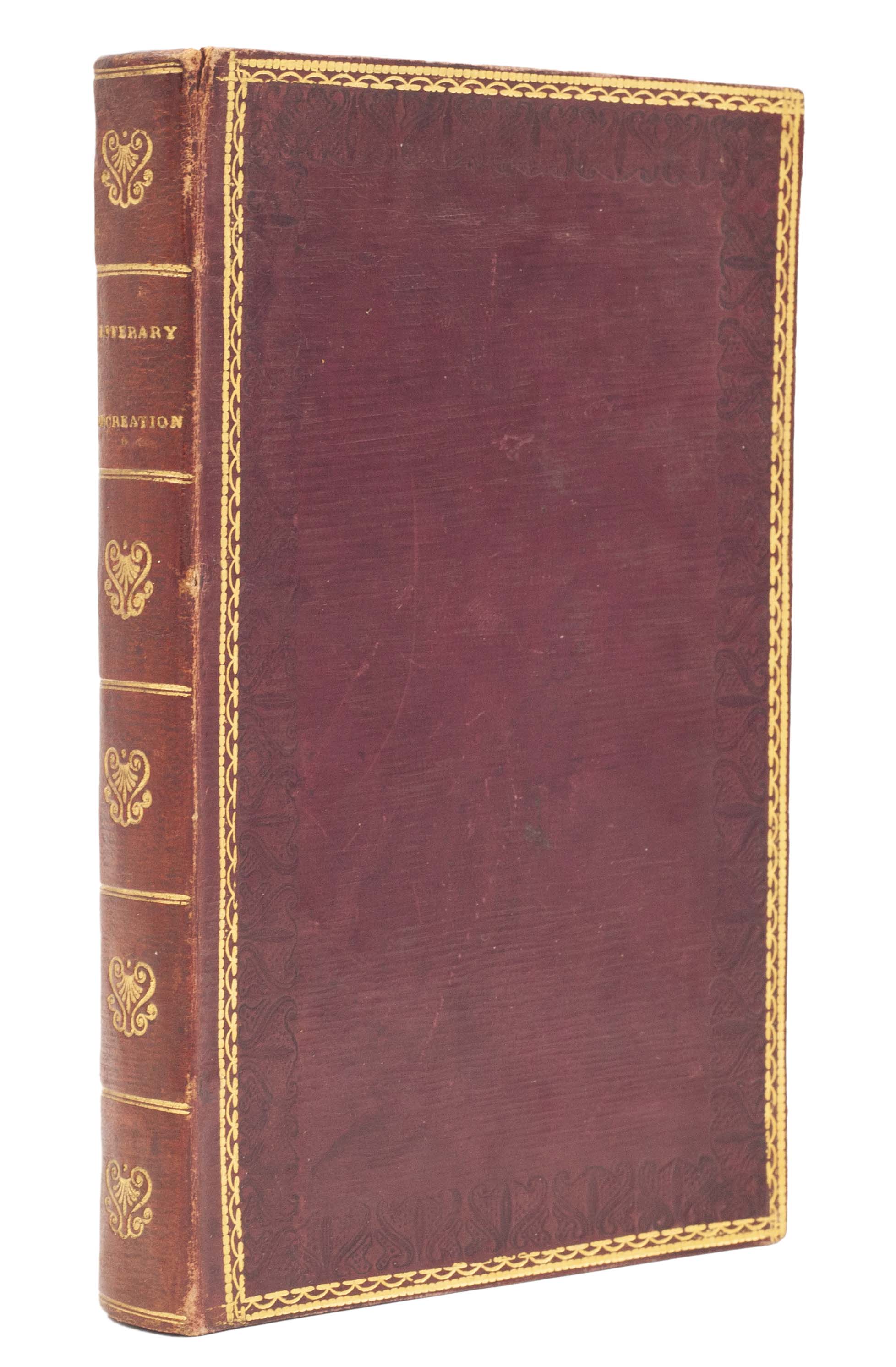