3 vols bound uniformly, oblong 4to, pp. 377, [3] index, with a folding table; 280, with numerous tables in the text; [vii], [1] blank, 369, [1] blank, [6] index; some browning to vol. I, short tears to upper margin of pp. 41-56 and 193-200, just touching the running head of one leaf, short tear to gutter of folding plate in vol. I., one or two spots of soiling to vol. I, short tear to the lower margin of pp. 267-268 in vol. III, vols II and III very crisp; uniformly bound in contemporary tree calf, spines gilt with contrasting lettering- and numbering-pieces; covers, extremities, and spines worn with a few gouges, heads and feet of spines chipped, joints of vol. I rubbed, lower joint of vol. II starting, lower joint of vol. III cracked but cords strong; acquisition date inscribed to front paste-downs. 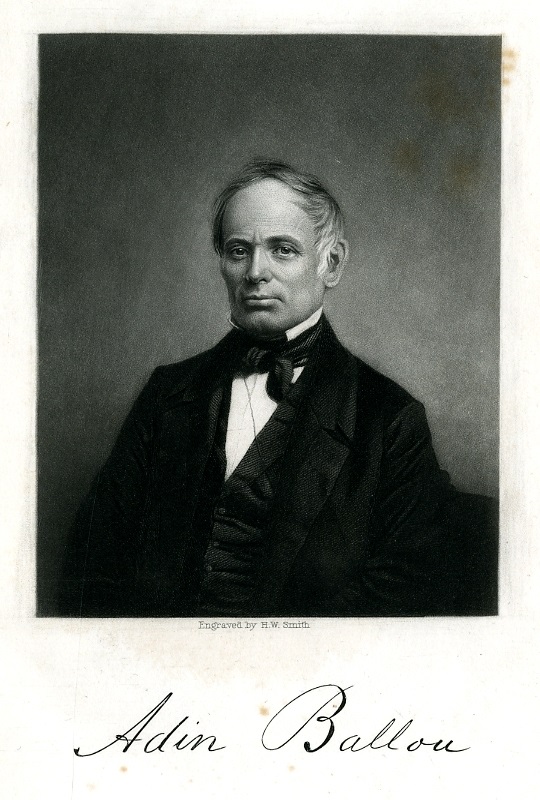 Defence of Usury, shewing the Impolicy of the present legal Restraints on the Terms of pecuniary Bargains, in Letters to a Friend, to which is added, a Letter to Adam Smith … on the Discouragements opposed by the above Restraints to the Progress of inventive Industry, the fourth Edition, to which is also added, third Edition, a Protest against Law-Taxes.

Fourth edition of Bentham’s criticism of limited interest rates. First published in 1787, the Defence of Usury established the principle that no adult of sound mind acting freely and aware of the circumstances, should be hindered from making any bargain that he sees fit to make. The Defence was written during Bentham’s stay in Russia and takes the form of the letters written to George Wilson amid reports the Pitt was considering reducing the rate of interest to four per cent. The arguments presented here convinced Smith, who had in the Wealth of Nations approved the limitation of interest rates.