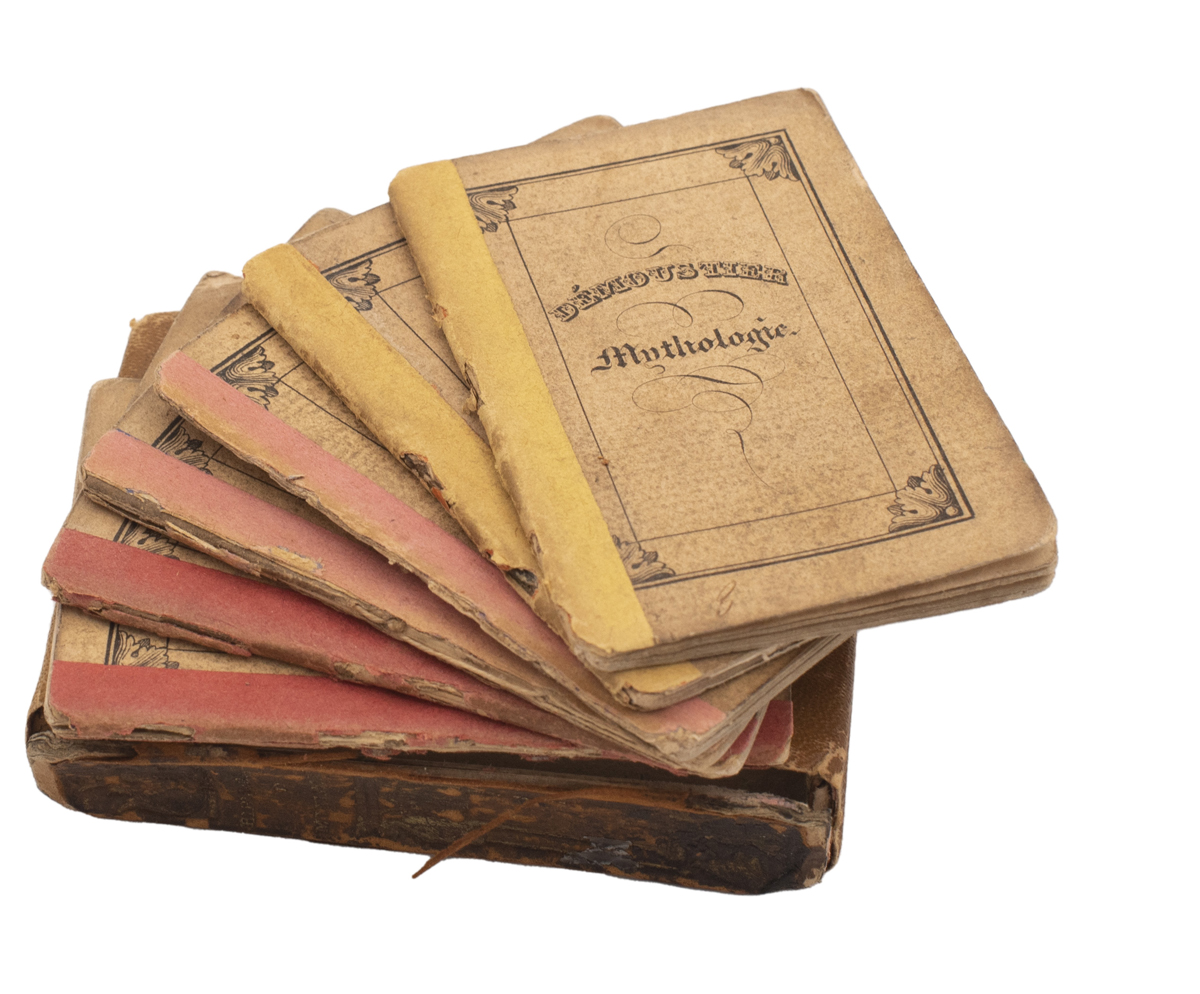 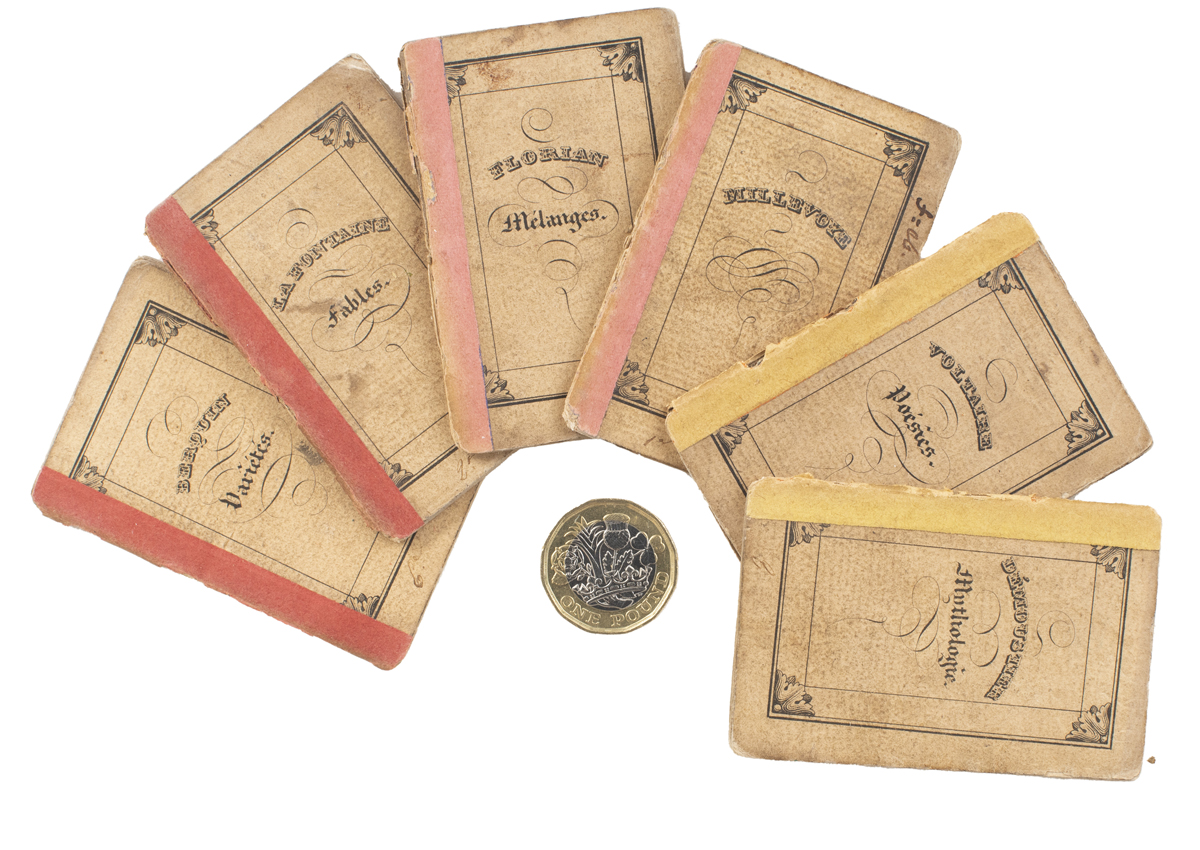 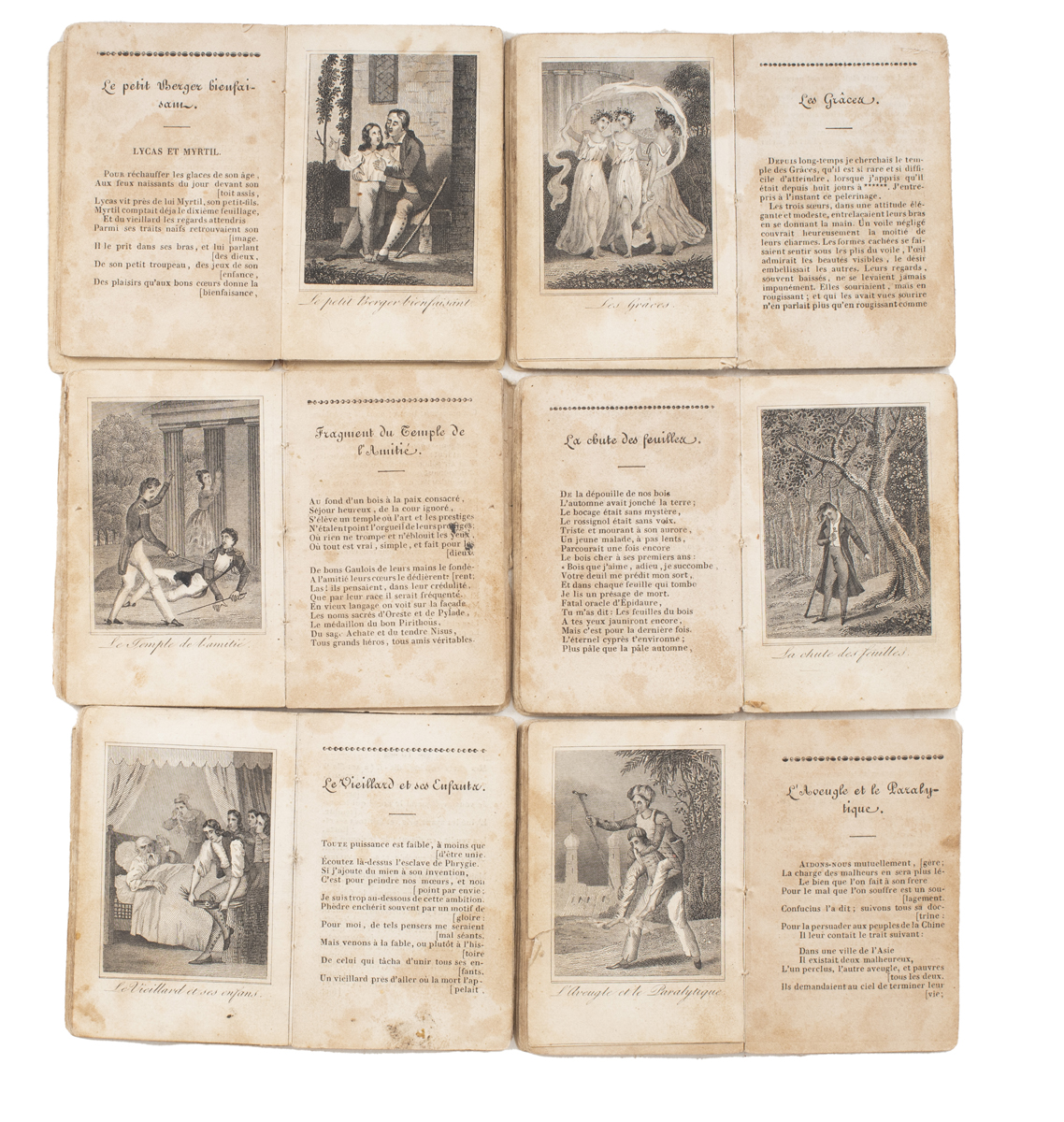 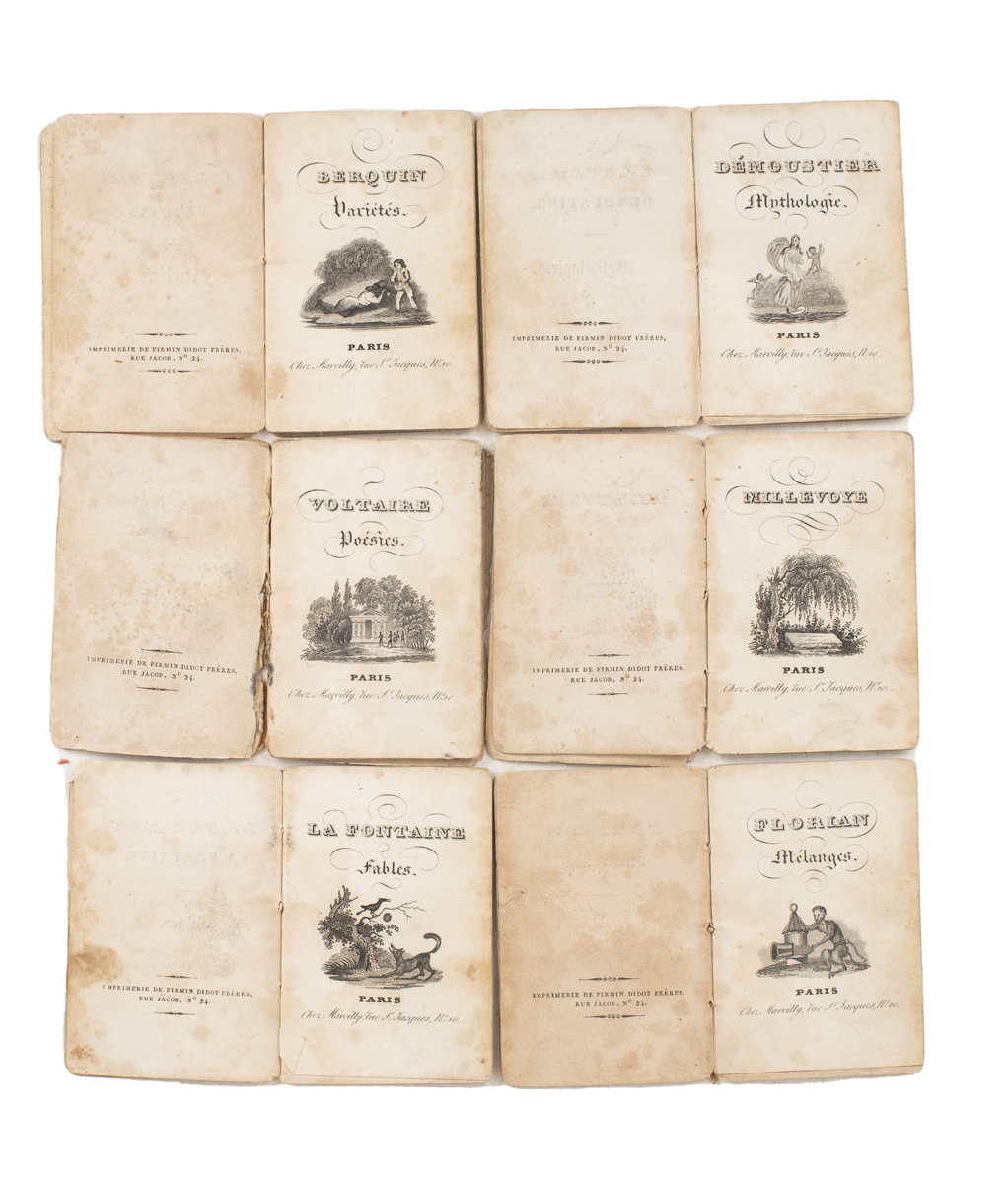 In the nineteenth-century world of print, the Didot family loomed large with their near constant stream of innovations.  François Didot established a reputation of typographical perfection, his son, François-Ambroise Didot, created the point system for sizing type, and his son, Firmin Didot, mastered the engraved roundhand.  However, one of the biggest contributions the Didot family made to print came from Henri Didot and his ‘Non Plus Ultra’ type, the miniscule font displayed in this book mearuring (on his uncle’s scale) 2.5pt.  The most famous uses of this type are in La Rochefoucauld’s Maximes (1827) and Horace’s Opera omnia (1828), but its invention also created the opportunity to produce these small books meant for children.  They are a beautiful example of the Didot family’s complete mastery of print, with handsome engraved titles and plates in each volume. 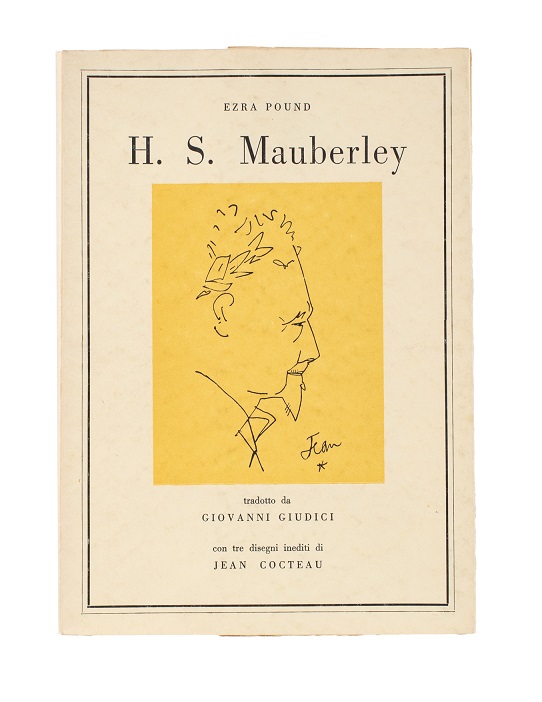