Added to your basket:
The American beaver and his works.

First edition, limited, numbered 474 of 1000 copies. A continuation of the chronicles of American racing, the present volume is the first to adopt the form of annals. ‘This addition to The Jockey Club’s volumes of Racing in America is different in format than any of its predecessors. There are various reasons for this, but the most compelling has been the almost jungle growth of the sport during the years covered herein, namely, 1937 through 1959. So vast has become the scene that editorial comment in any extended amount would be as scattered as shot gun charges at long range.’ 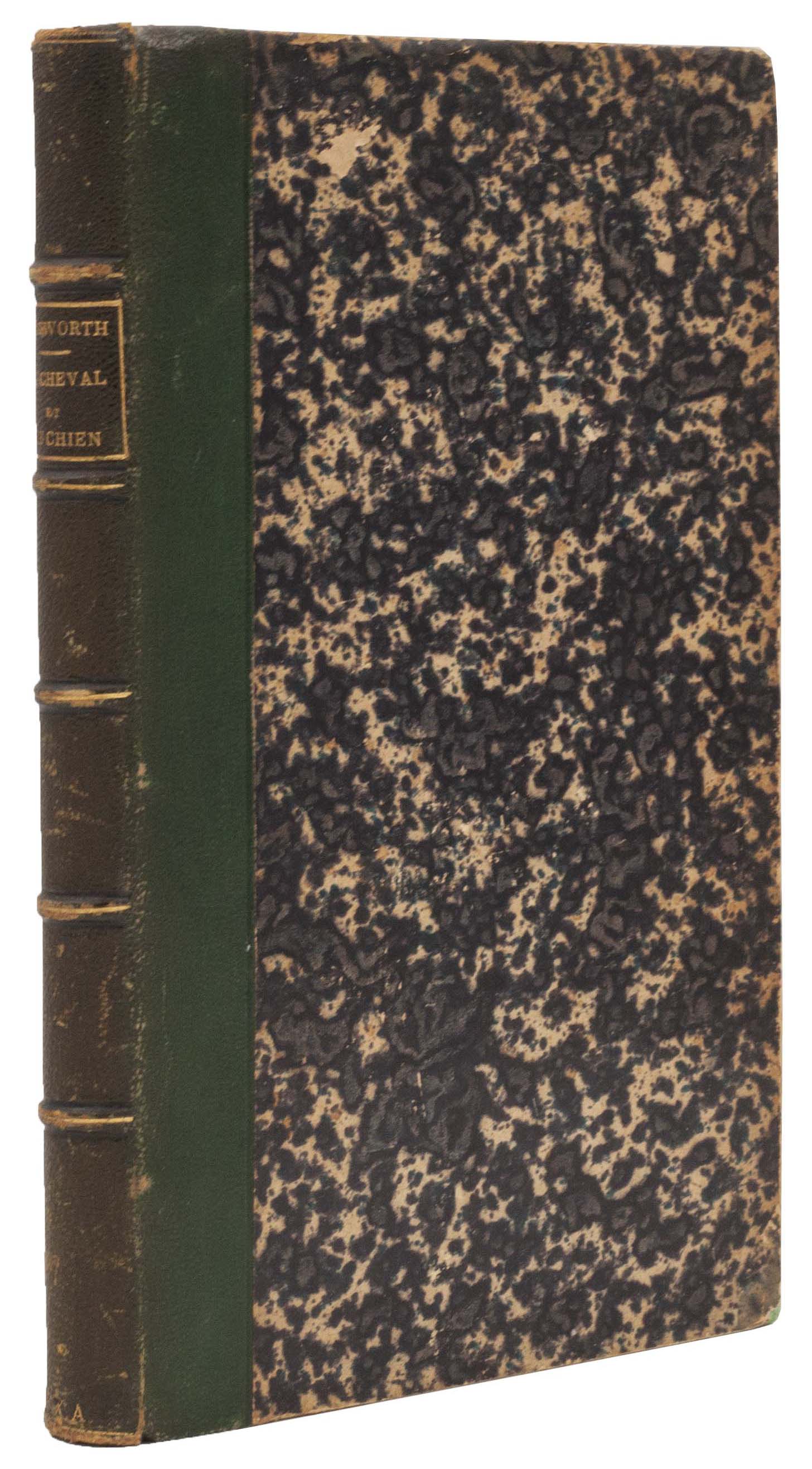 Very rare French treatise on horses and dogs. The majority of the work is devoted to horses, discussing their breeds, diseases, training, and racing, with a chapter on the Rarey method.