Added to your basket:
The Whig Club, or a Sketch of modern Patriotism, comprising the following Characters: Mr. F–x, Lord H––d, [and 72 others] &c. &c. &c.

An early hand has provided many names where omitted by the publisher.

Original letters of his excellency Sir Richard Fanshaw, during his embassies in Spain and Portugal: which, together with divers letters and answers from the chief ministers of state of England, Spain and Portugal, contain the whole negotiations of the treaty of peace between those three crowns.

First edition. The diplomat and translator Sir Richard Fanshawe (1608–1666) first visited Spain as a student in 1633. On his return to London he was appointed secretary to the new ambassador to Spain, Walter Aston, and travelled to Madrid with his embassy in 1635. Fanshawe was in Spain again in 1638 and 1650, Portugal in 1660 and 1662–3 (as Charles II’s ambassador), and both countries, as ambassador to Spain, in 1664–6, negotiating a peace treaty between England and Spain, and the ‘articles for the adjustment between Spaine and Portugal’. He died at the Casa de las Siete Chimeneas in Madrid of an ‘ague’ which turned to ‘a malignant fever’. A superb linguist, Fanshawe made remarkable translations from Góngora, Argensola and Camões. 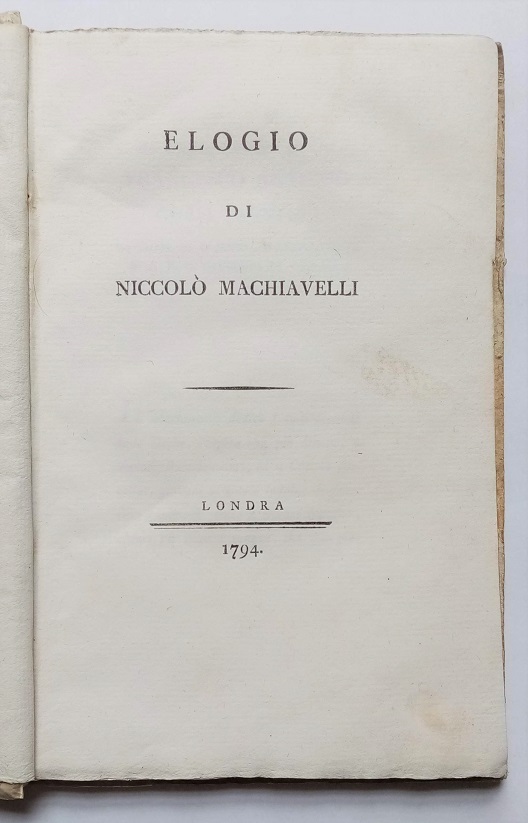