Added to your basket:
Epistolae familiares.

The printed text is here preceded by twenty-one elegantly written Latin epistolary models, covering ecclesiastical business, financial matters, and letters to friends, some with headings such as ‘Ex Italia epistola missa’, ‘Epistola bona et utilis’, ‘Alia epistola de novitatibus’, and ‘Alia epistola familiaris’. The dates given in the letters range from 1484 to 1504 and places referred to include Cologne, Strasbourg, Lommatzsch, Meissen, and Verona. While the letter ‘N’ is often used to stand in for surnames and place names, several full names are given, including Petrus Siber of Ulm, Petrus Blasius, Johannes de Insulis, Johannes Erlynger, and Johannes de Weissenbach (who was bishop of Meissen between 1476 and 1487). The letters are followed by a German-Latin wordlist in the same hand, giving German words and their several Latin equivalents, arranged A-V. At the end of the volume are various medical recipes in German for coughs and stones, the latter dated 1536. 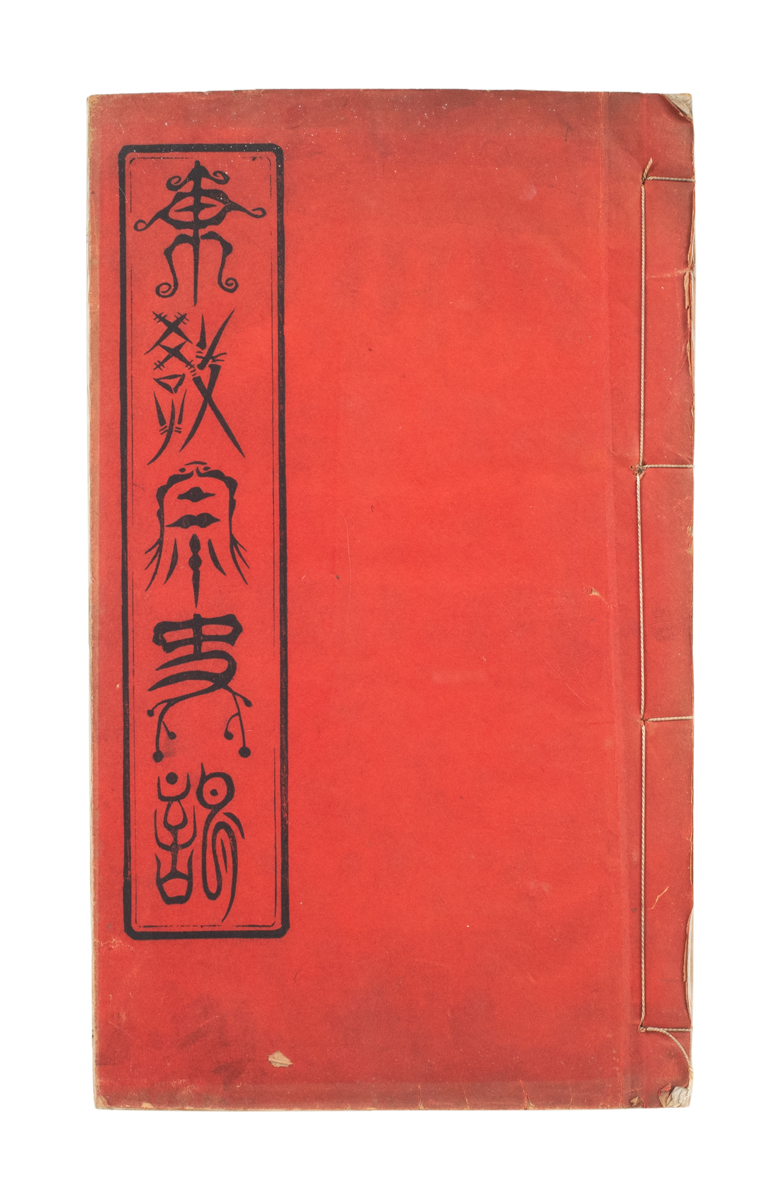 First edition of a summary of Russian Orthodox Church history for a Chinese audience, with a foreword by Archimandrite Innokenty (Ivan Figurovsky, 1863–1931), who was to be leader of the spiritual mission to Beijing from his arrival in 1897 until his death in 1931.