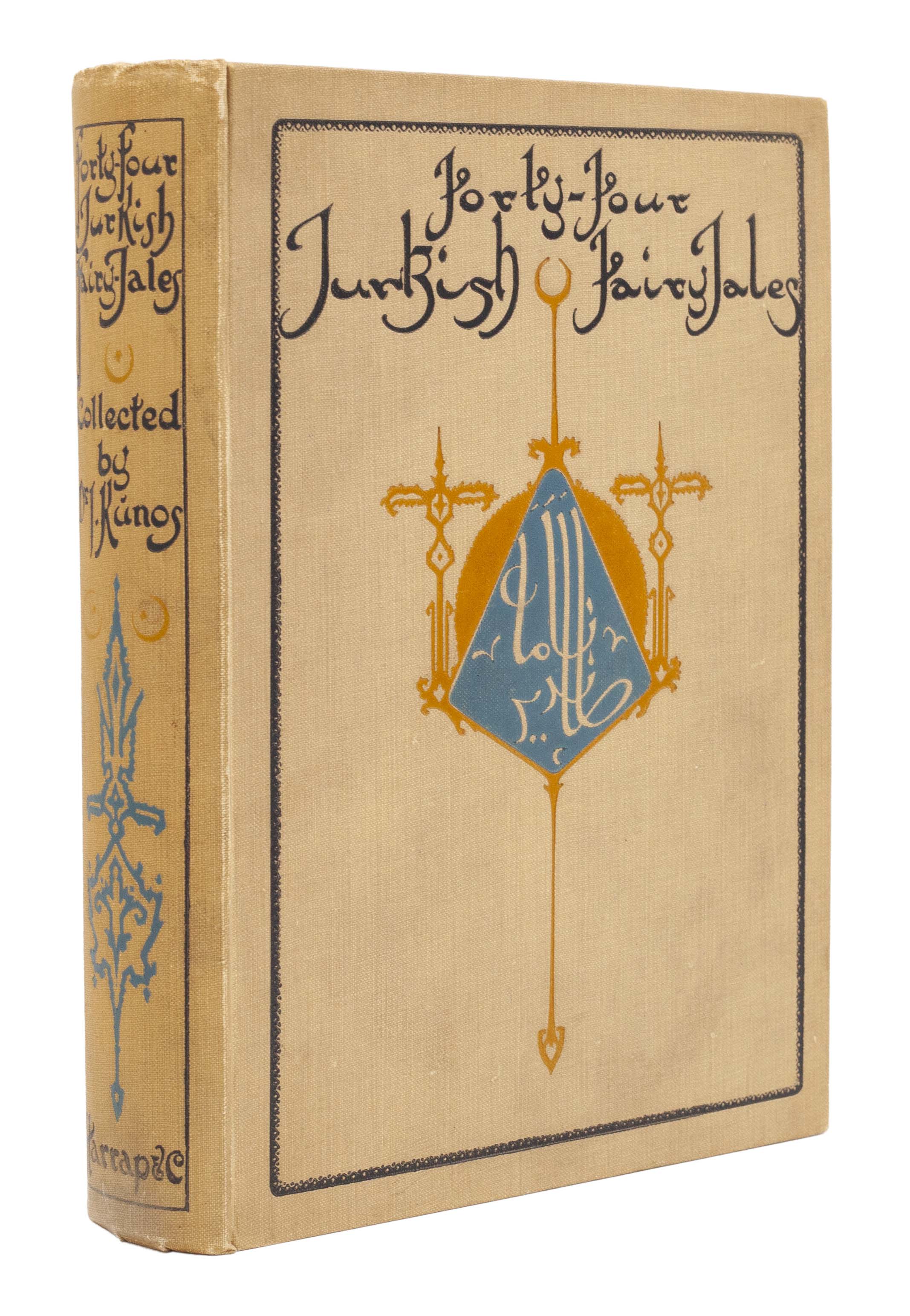 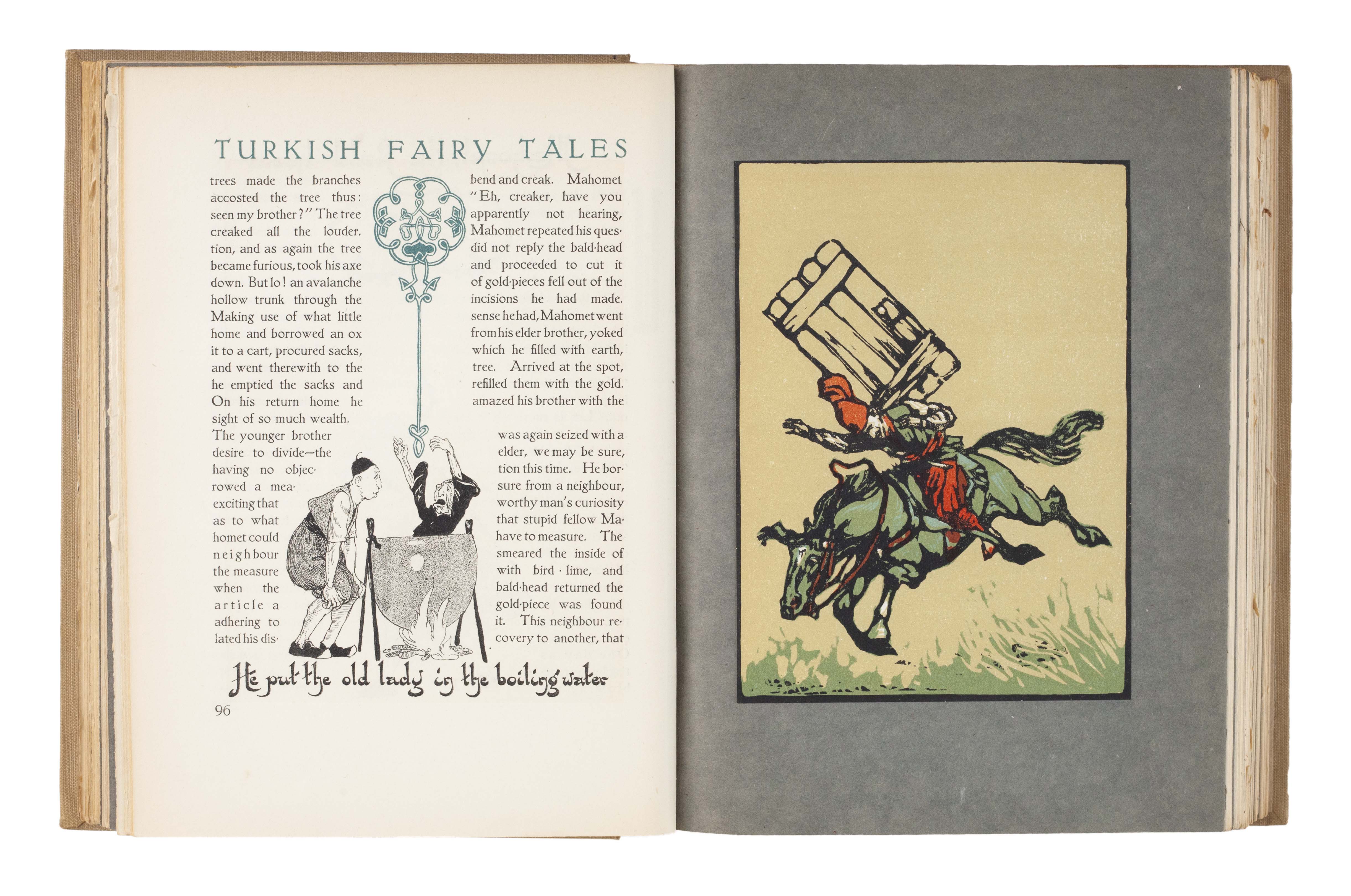 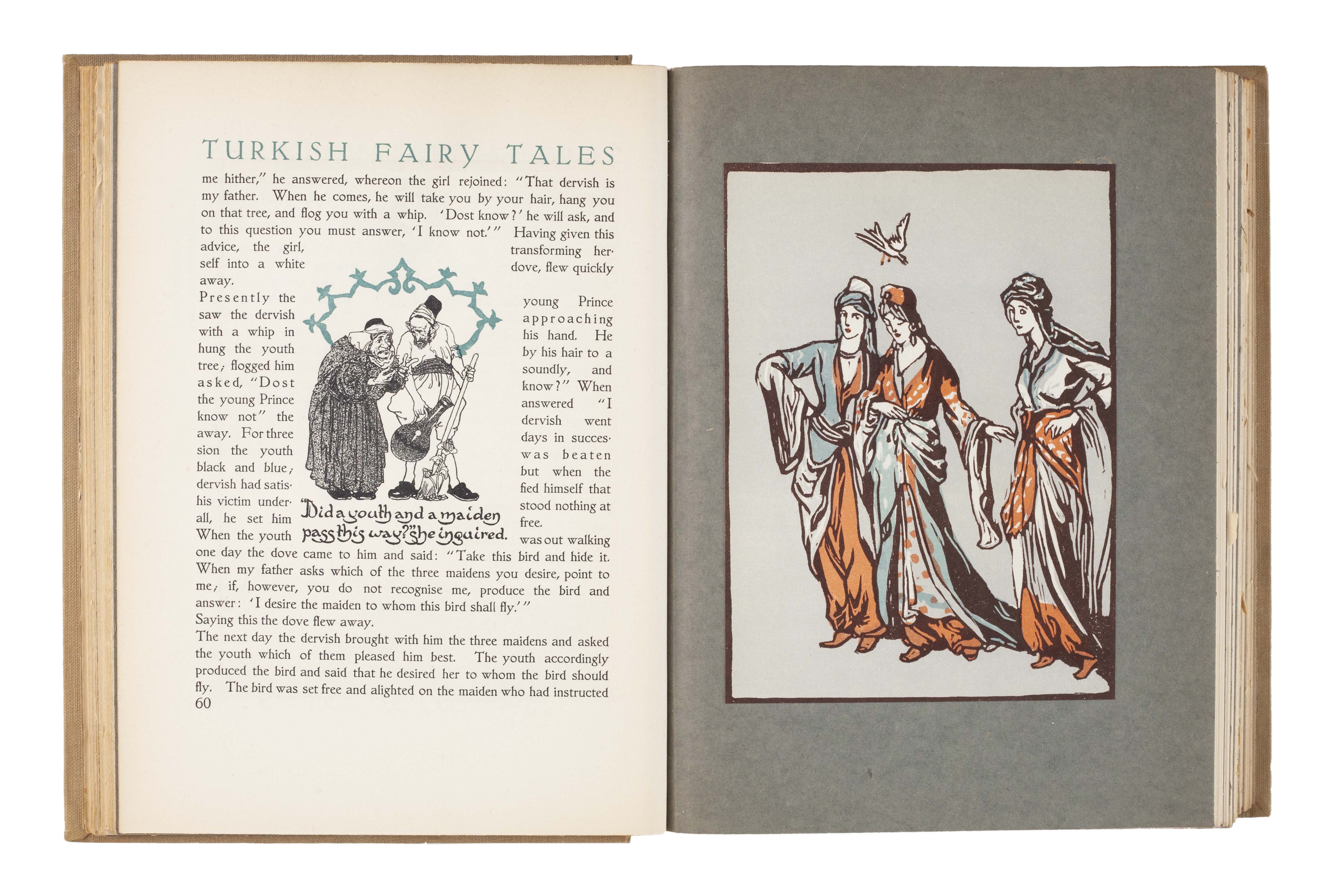 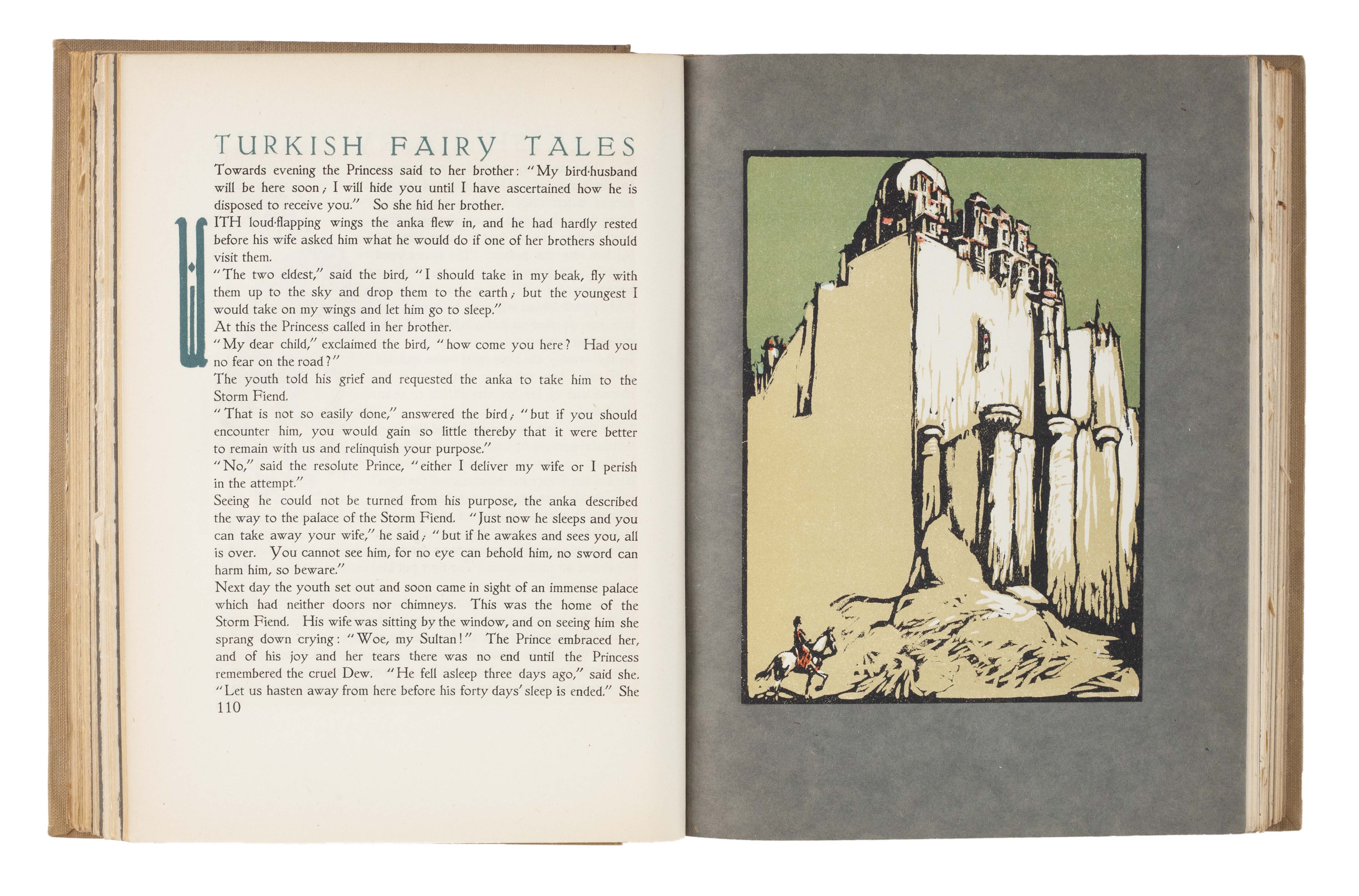 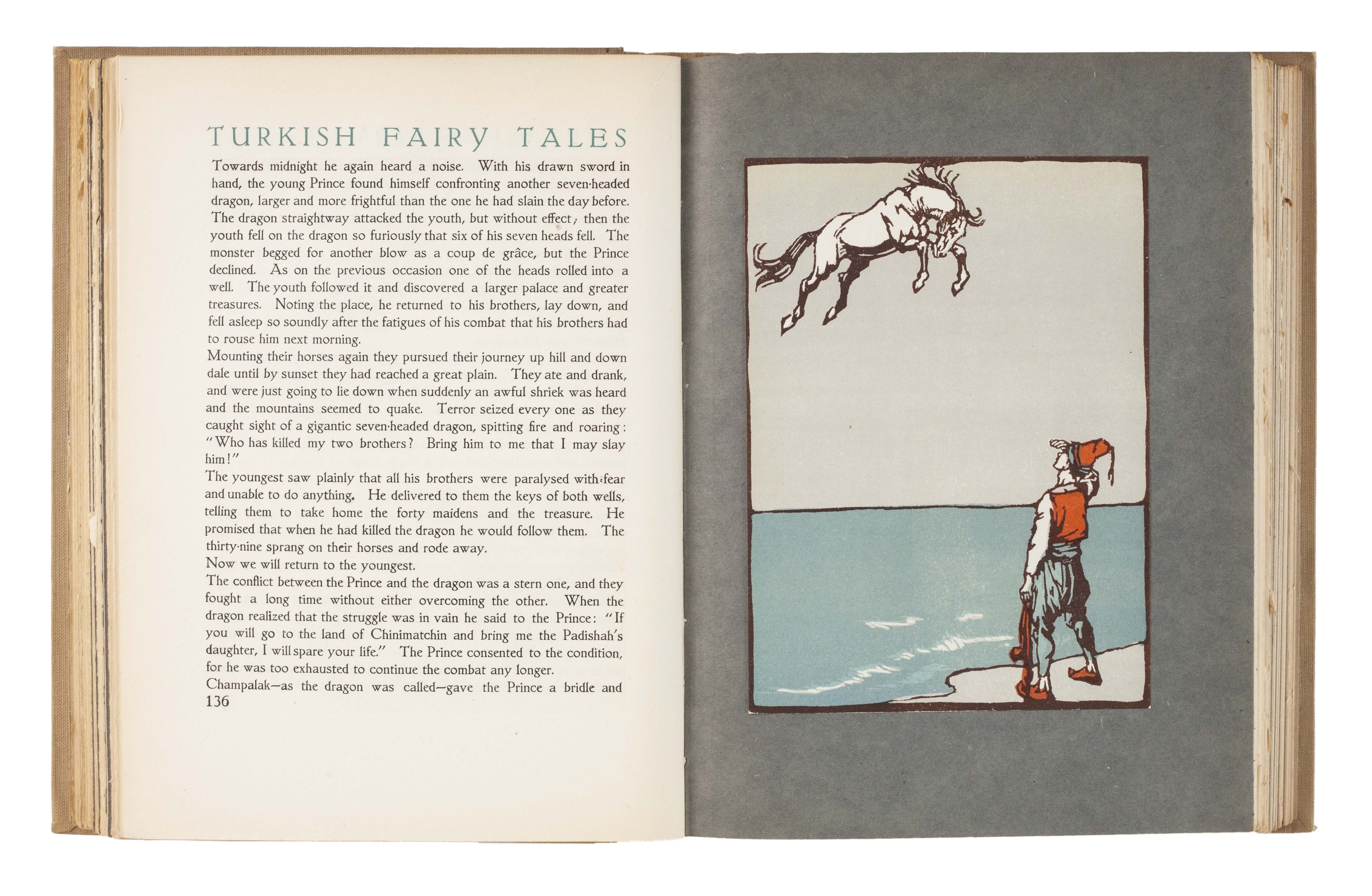 4to, pp. xi, [1 (blank)], 361, [3], with frontispiece and 15 plates, each block-printed in colour and mounted on a leaf of blue-grey paper; printed in blue and black with numerous large illustrations in text, of which 25 full-page; an excellent copy in publisher’s beige cloth, blocked in black, blue, and yellow, endpapers printed in blue and brown; some light dust marks, nonetheless a very attractive copy.

Added to your basket:
Forty-four Turkish Fairy Tales, collected and translated by Dr Ignácz Kúnos, with Illustrations by Willy Pogány.

The charming drawings and vignettes are the work of the prolific illustrator and book-artist Willy Pogány (1882–1955). Born in Hungary and having studied art in Budapest, Munich, and Paris, his most productive period was his residence in London from 1906 to 1915, before moving to America where he worked as Art Director for several studios in Golden Age Hollywood. 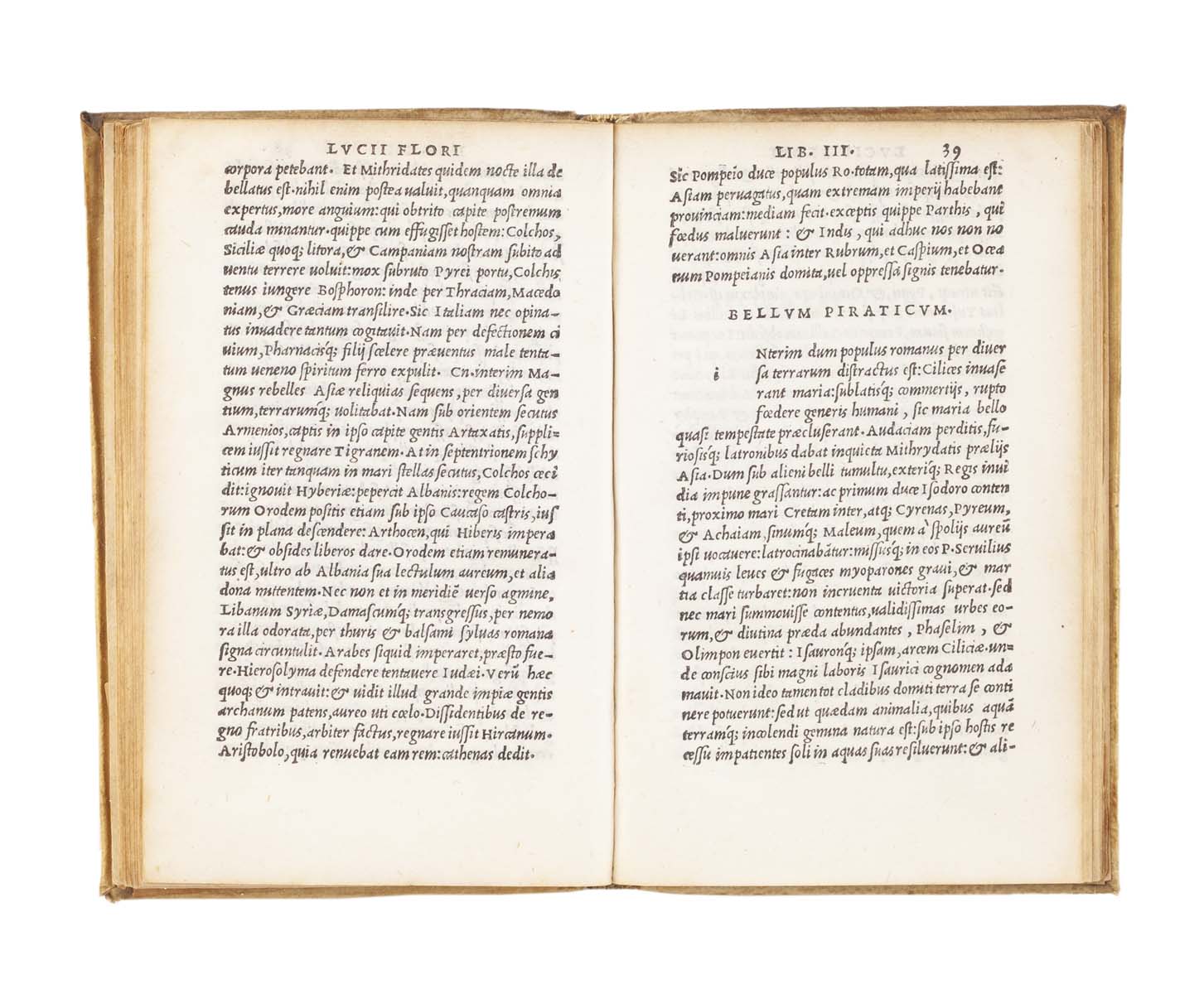