Added to your basket:
The second Part of the Booke of Batailles, fought in our present Age: taken out of the best Authors and Writers in sundrie Languages. Published for the profit of those that practise armes, and for the pleasure of such as love to be harmlesse hearers of bloudie broiles.

First edition, scarce. Polemon had been commissioned by Henry Bynneman to compile a compendium on modern warfare which was duly published as All the famous Battels that have been fought in our Age in 1578. It covered from the beginning of the century up to the Battle of Lepanto in 1572. Nine years later, Polemon (which may be a pseudonym) followed up with a Second Part (really a completely independent work) for a different publisher, covering more recent battles fought 1562-1585, drawing this time on Popellinière, Stratius, Contarini, Comes and others. The Preface laments that the first part ‘was so maimed, mangled, and marred by the Printers’ that he refused to put his name to it, and notes that he has provided new accounts of two battles, including Lepanto, from better sources.

The Second Part of the Booke of Batailles is now best known as the main source for George Peele’s play The Battle of Alcazar (published 1594), the first major treatment of a moorish character on the Elizabethan stage and an important dramatic precursor for Titus Andronicus and Othello. The battle, a civil conflict between Muly Mahamet and Abdelmelec of Morocco, is covered on ff. 63-83 here. 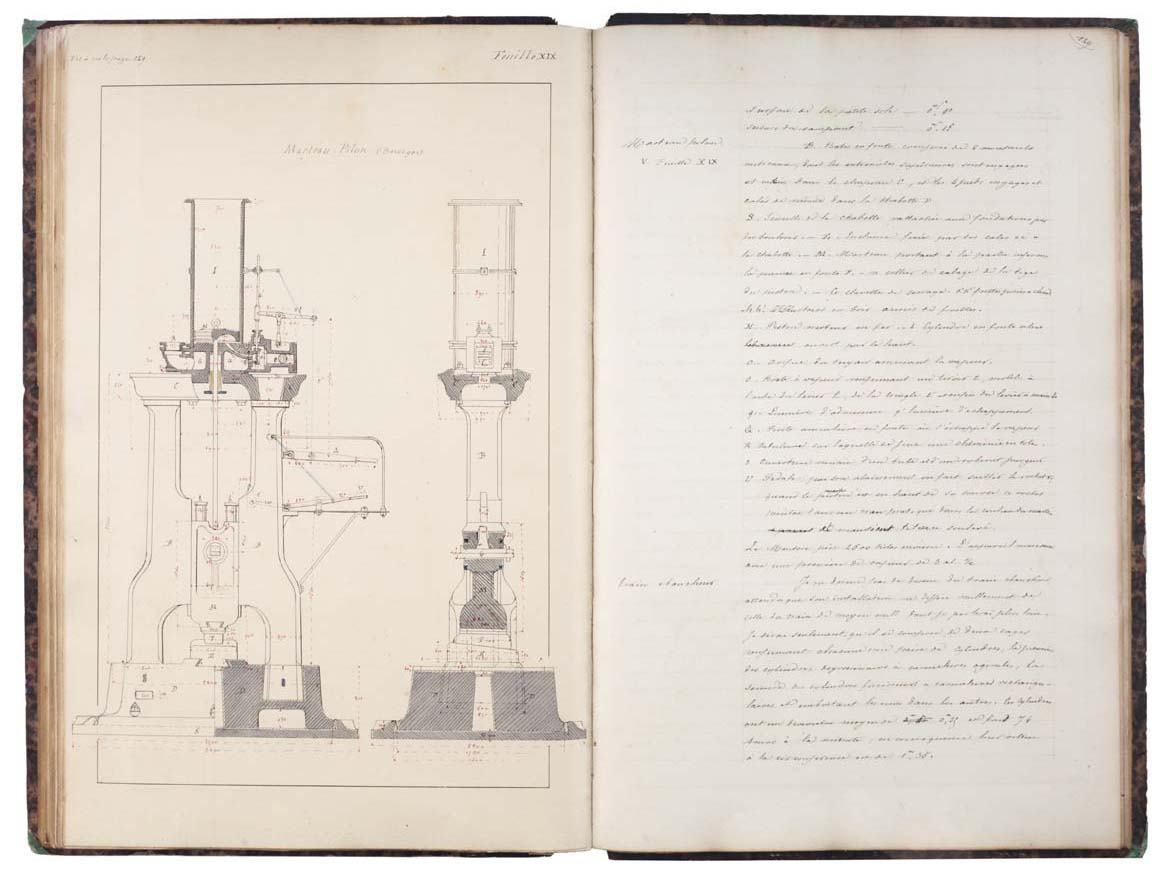