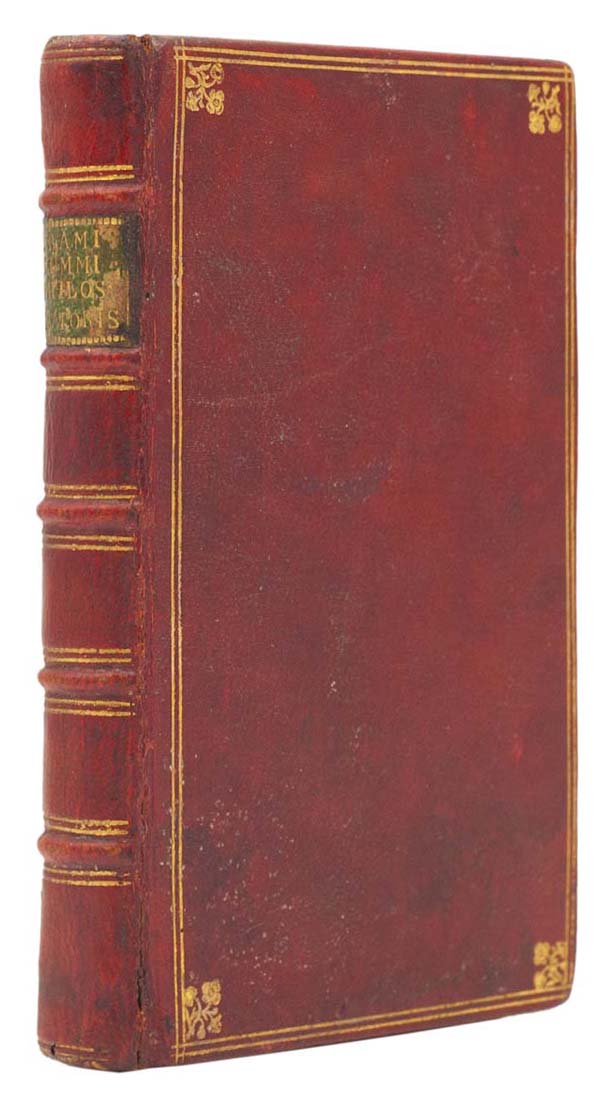 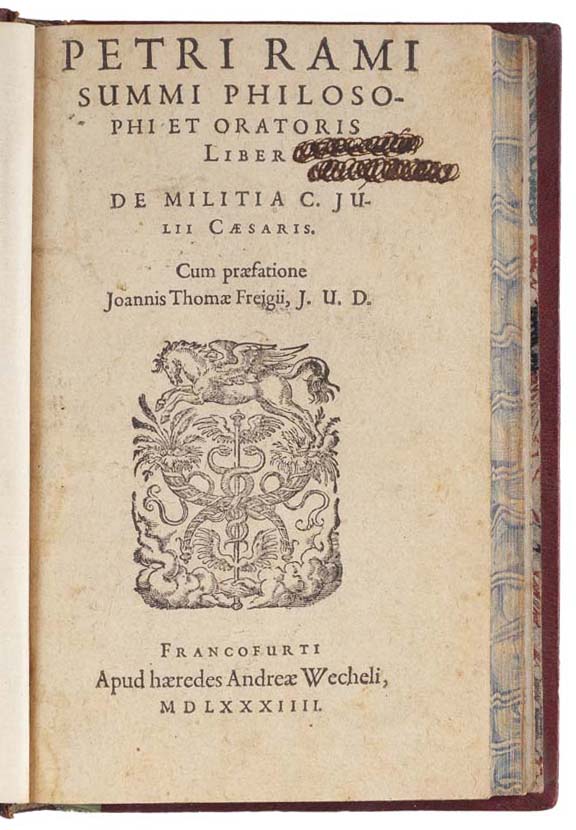 The humanist Petrus Ramus (1515–1572) published widely on classical history and grammar while teaching at the Collège de France. He was briefly forced from his post after converting to Calvinism in 1562, and was killed during the St Bartholomew’s Day massacres. His De militia Caesaris was reprinted several times after its first appearance in 1559 and posthumously promoted, as here, by Ramus’s follower Johann Thomas Freige (or Frei, 1543–1583). 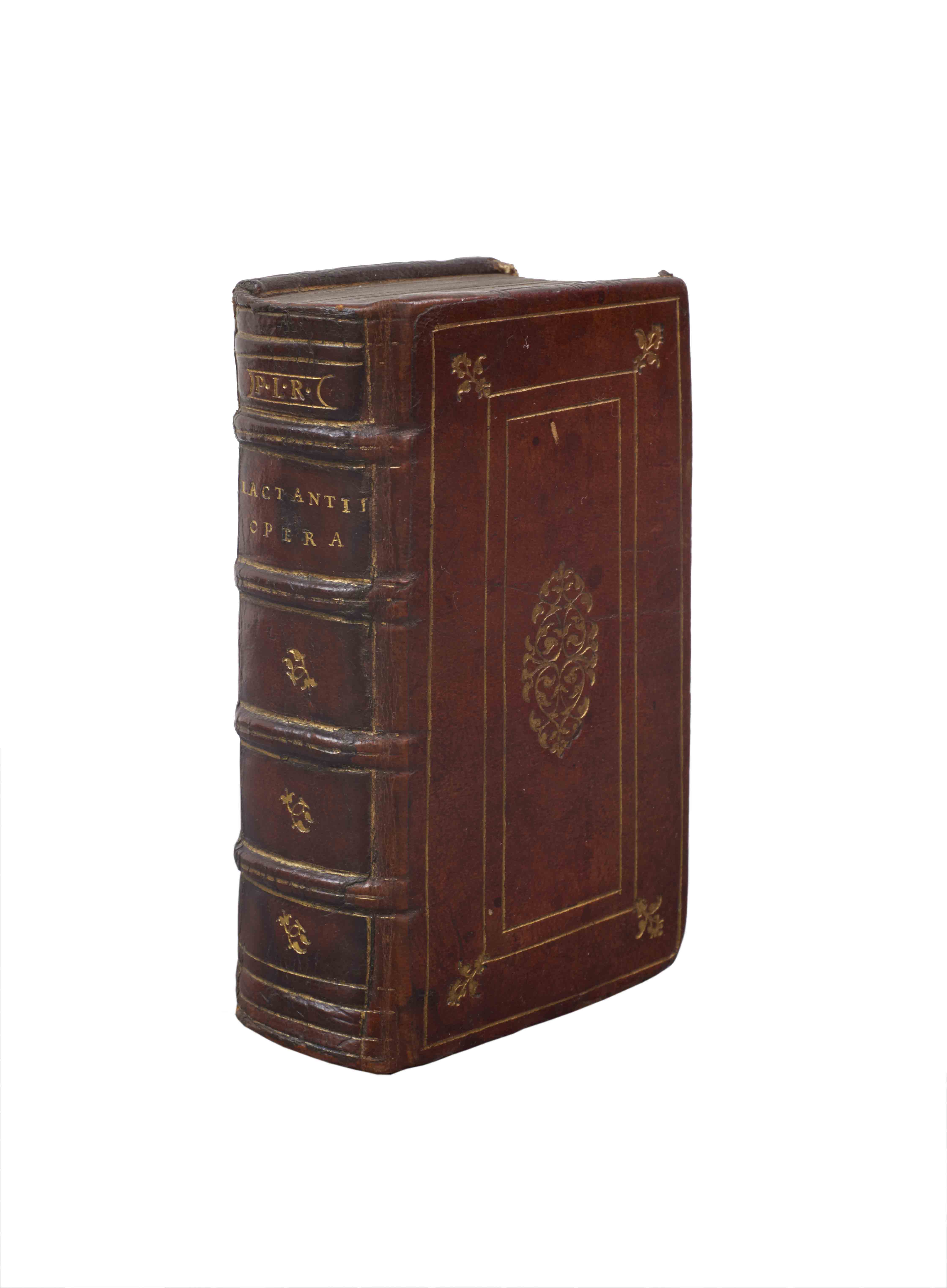 FROM THE LIBRARY OF ANDRÉ MORELLET LACTANTIUS, L. Coelius, and Onorato FASCITELLI (editor).