[DAVIES, John (translator)]. Apocalypsis, or the Revlation of certain notorious Advancers of Heresie, wherein their Visions and private Revelations by Dreams are discovered to be most incredible Blasphemies, and enthusiastical Dotages, together with an Account of their Lives, Actions, and Ends, whereunto are added the effigies of seventeen (who excelled the rest in Rashness, Impudence, and Lying,) done in Copper Plates, faithfully and impartially translated out of the Latin … the third Edition. London, J. Williams, 1671.

Added to your basket:
Πανσεβεια, or a View of all Religions in the World, with the several Church-Governments, from the Creation, to these Times, also a Discovery of all known Heresies in all Ages and Places, and choice Observations and Reflections throughout the whole the fourth Edition, enlarged and perfected … to which are annexed, the Lives, Actions, and Ends of certain notorious Hereticks, with their Effigies in Copper-Plates.

An account of famed heretics, among them Mohamed, the Apocalypsis, translated from a Latin version of the Dutch original, is attributed to Hendrick Lodevick van Haestens. It was first published in 1655 to accompany the second edition of Ross’s Pansebeia. 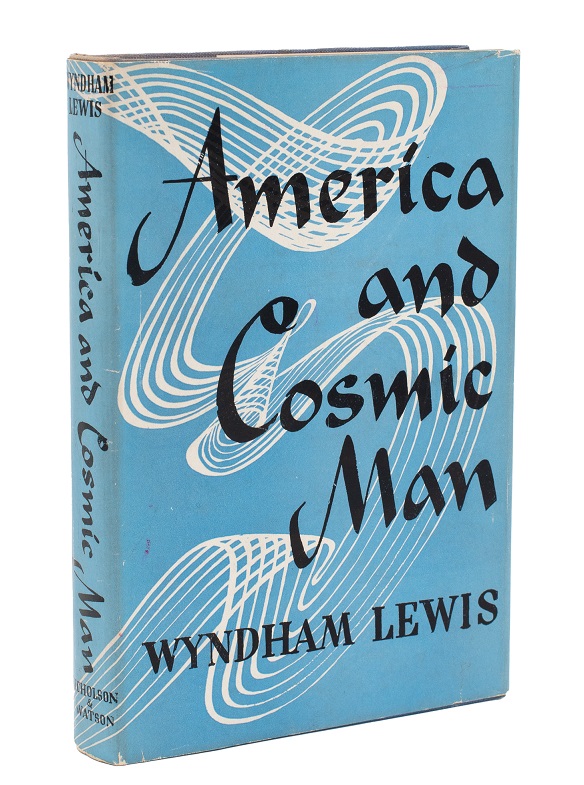 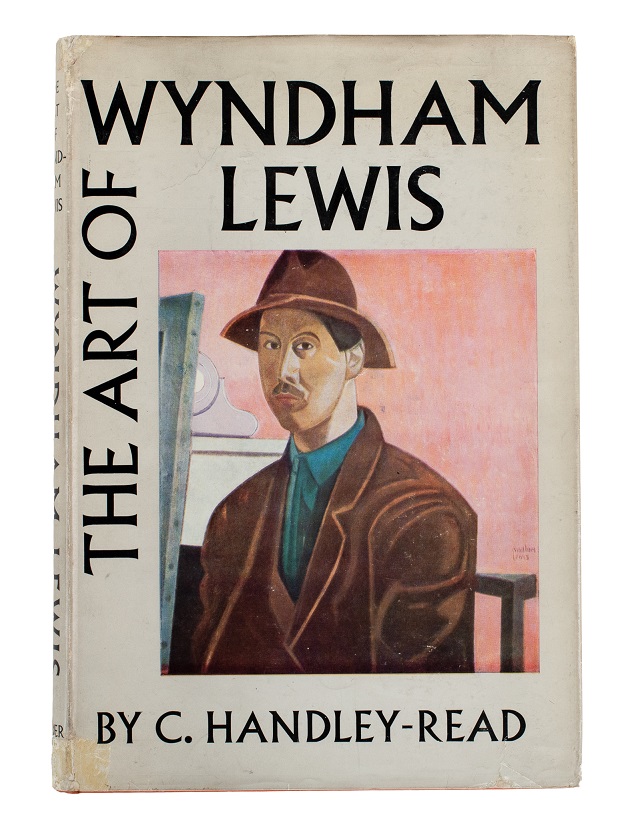