Tracing its origins to the thirteenth century, the von der Schulenburg family were for centuries in the service of the Electors of Brandenburg and Kings of Prussia. Distinguished members include Melusine, Duchess of Kendal (1667 – 1743), mistress of George I, and Johann Matthias (1661 – 1747), the eminent soldier and art collector. Given the initials on the title, the compiler of this manuscript was perhaps Christian Günther von der Schulenburg (1684 – 1765), a forebear of Friedrich-Werner von der Schulenburg (1875 – 1944), one of the conspirators who attempted to assassinate Hitler on 20 July 1944. 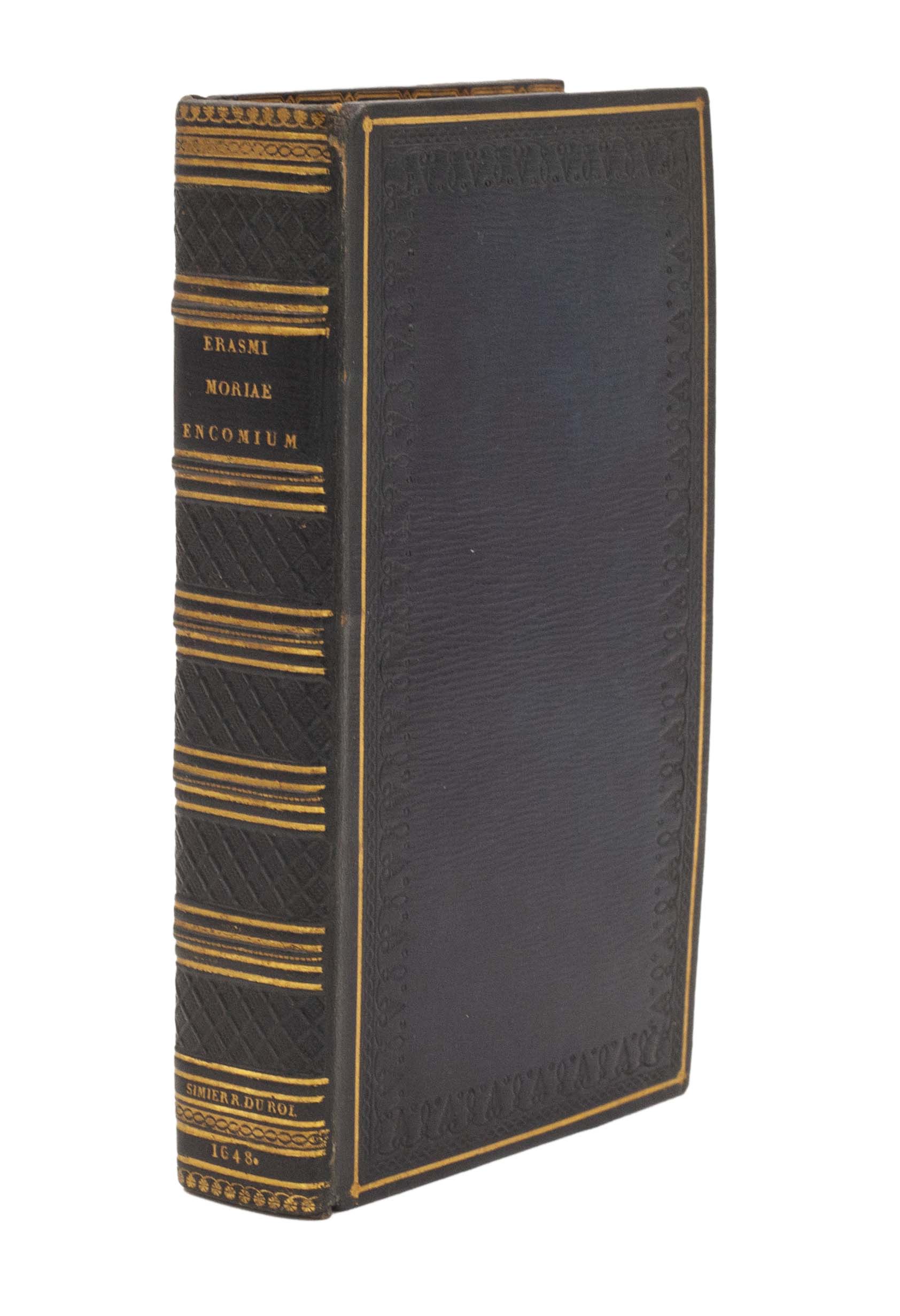