Added to your basket:
Observations on a journey through Spain and Italy to Naples; and thence to Smyrna and Constantinople: comprising a description of the principal places in that route, and remarks on the present natural and political state of those countries. The second edition, with additions and corrections; to which is also prefixed the Spanish post guide, with a map exhibiting the post roads throughout the Peninsula. London, C. & R. Baldwin, 1808 [with] A second journey in Spain, in the spring of 1809; from Lisbon, through the western skirts of the Sierra Morena, to Sevilla, Cordoba, Granada, Malaga, and Gibraltar; and thence to Tetuan and Tangiers. With plates, containing 24 figures illustrative of the costume and manners. The second edition.

Semple’s first journey took him from Lisbon to Madrid and thence to Cádiz and Algeciras. His account is an important witness to the consequences of the Battle of Trafalgar. In his second journey Semple travelled from Lisbon to Málaga via Badajoz, Seville, Córdoba and Granada.

Born in Boston, Massachusetts, of a loyalist family, Semple ‘became a merchant for London firms and travelled widely, recording his impressions and adventures in short plain narratives which were well received. He was in Cape Colony in 1802, and published an account of his travels in 1803. In 1803 he was back in London, and on 26 June 1805 he left for a journey through Spain and Italy to Naples and thence to Smyrna and Constantinople, of which an account was published in 1807. In 1808 and 1809 he made a second journey in Portugal and Spain, eventually going to Gibraltar and Tangier; this he recorded in a book of [1809]’ (Oxford DNB).

‘Chapters 6–10 in vol. II [of the Observations] are on the Levant, and contain some interesting discussion of the effects of the English acquisition of the Ionian Islands . . . . This journey to the Levant took place in 1805’ (Blackmer).

Provenance: Sir George Harnage, 1st Baronet (1767–1836), with his neat ownership inscription ‘Geo. Blackman Junior, Durdans, near Epsom, Surry, 1812’ on front fly-leaf of each volume and, beneath it in the same hand, ‘now 1822 Geo. Harnage, Captain Royal Navy, 34 Harley Street, Cavendish Square, London’. Harnage was born George Blackman but changed his name in 1821 so that he could inherit the ancestral home of his wife (and cousin) Mary (née Harnage). Blackman was listed as Director of the Bank of England in 1810, 1811, 1813, 1814, 1816, 1817, 1819 and 1820 but was subject to bankruptcy proceedings from 1823. His son John Lucie Blackman was killed at Waterloo. Loosely inserted is a cutting, inscribed by Harnage, from an 1836 edition of the Morning Herald recounting a ball at Madrid. 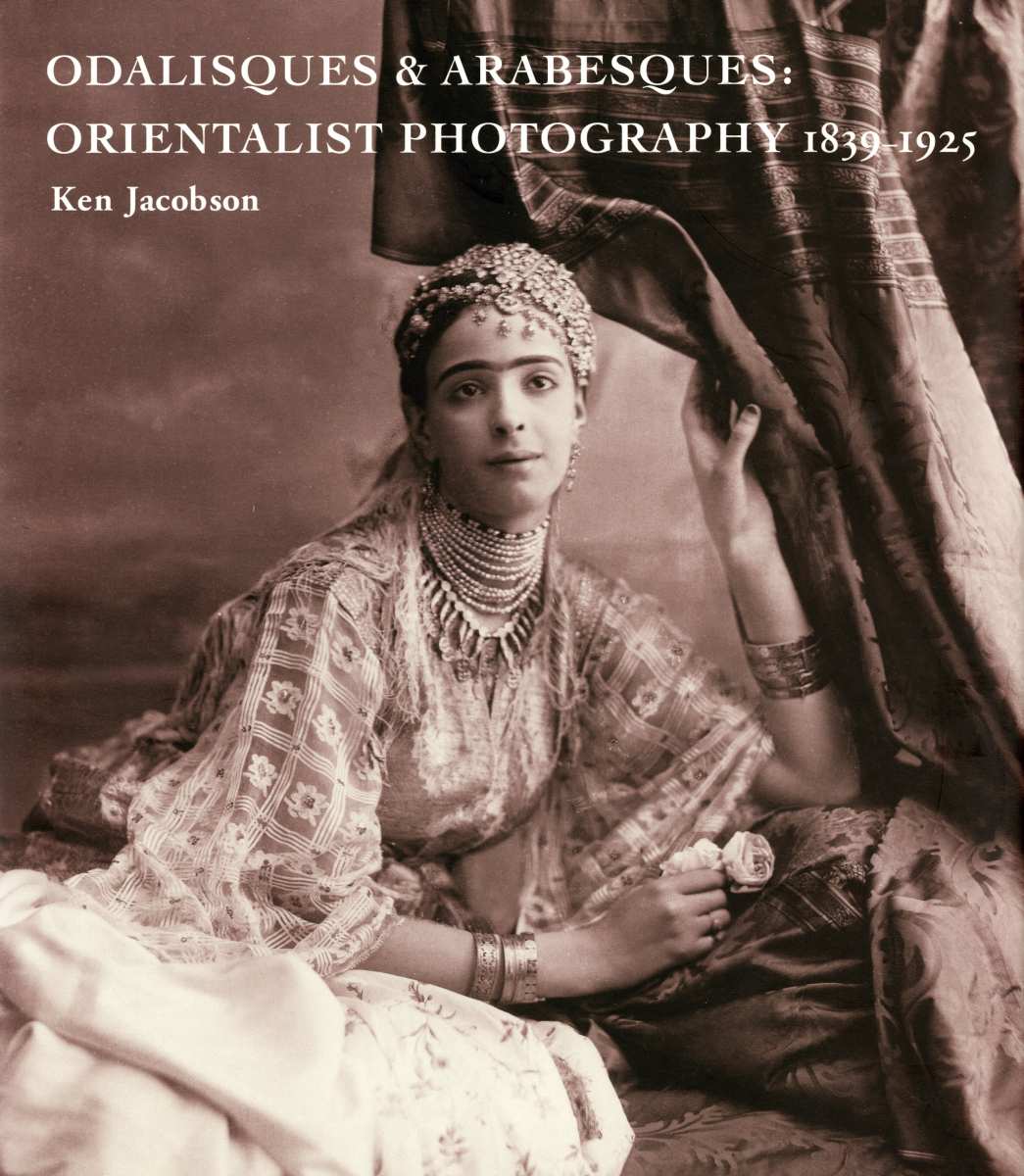 Profusely illustrated, this is the most comprehensive survey to date of nineteenth- and early twentieth-century photography of the Middle East and North Africa. Using Orientalist painting as a counterpoint, it primarily relates the extraordinarily rich visual documentation of the peoples and cultures of the ‘Orient’. Many of the photographs reproduced here have never been published before. Biographies of more than 90 photographers are given, with details of their various identifying marks, allowing now the correct attribution of works that have hitherto been anonymous or misattributed.