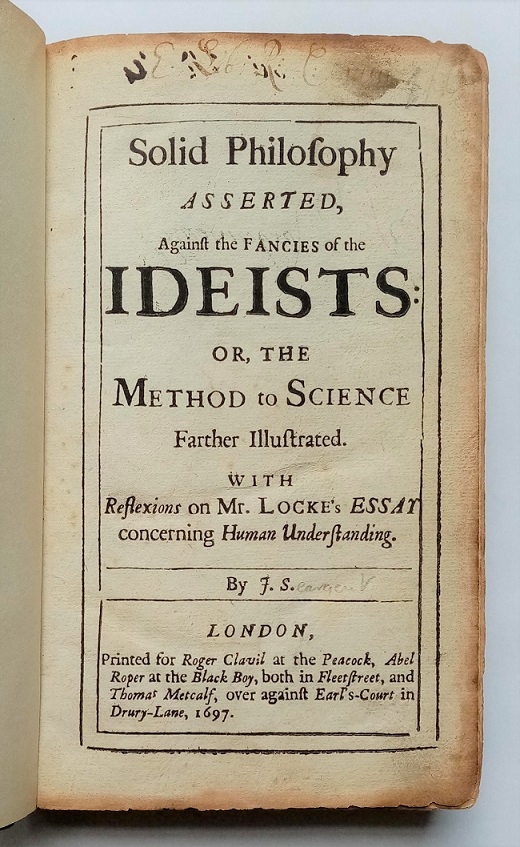 Added to your basket:
Solid philosophy asserted, against the fancies of the ideists: or, the method of science further illustrated. With reflexions on Mr. Locke’s essay concerning human understanding. By J. S.

First edition. The best-known work of the Roman Catholic philosopher and controversialist John Sergeant (1623–1707). ‘The two philosophers to whom he is most opposed are Descartes and Locke, the “Ideists” whose distinction between ideas in the mind and external reality he saw as sowing the seeds for an incurable scepticism which he strongly attacked, but less clearly refuted. Locke is the main subject of his assault, no doubt because by this stage in the late 1690s it was Locke’s philosophy which was the centre of attention. In place of the strongly repudiated “Way of Ideas” Sergeant attempts to set a philosophy of “Notions”, a concept which some have seen, though on the basis of little evidence, as influencing Berkeley. Ideas Sergeant rejects because they close us off from the world of things – “Solid Philosophy” … Sergeant is a curious figure in the history of late seventeenth- and early eighteenth-century philosophy, combining his scholastic roots with glimpses of the modern world into an unstable synthesis of Catholic theology (albeit unorthodox), scholastic philosophy and elements of Lockean epistemology, the latter appearing to be a source on which he drew (as Locke noted) despite his overt rejection of much of its content’ (Dictionary of seventeenth-century British philosophers, p. 724). 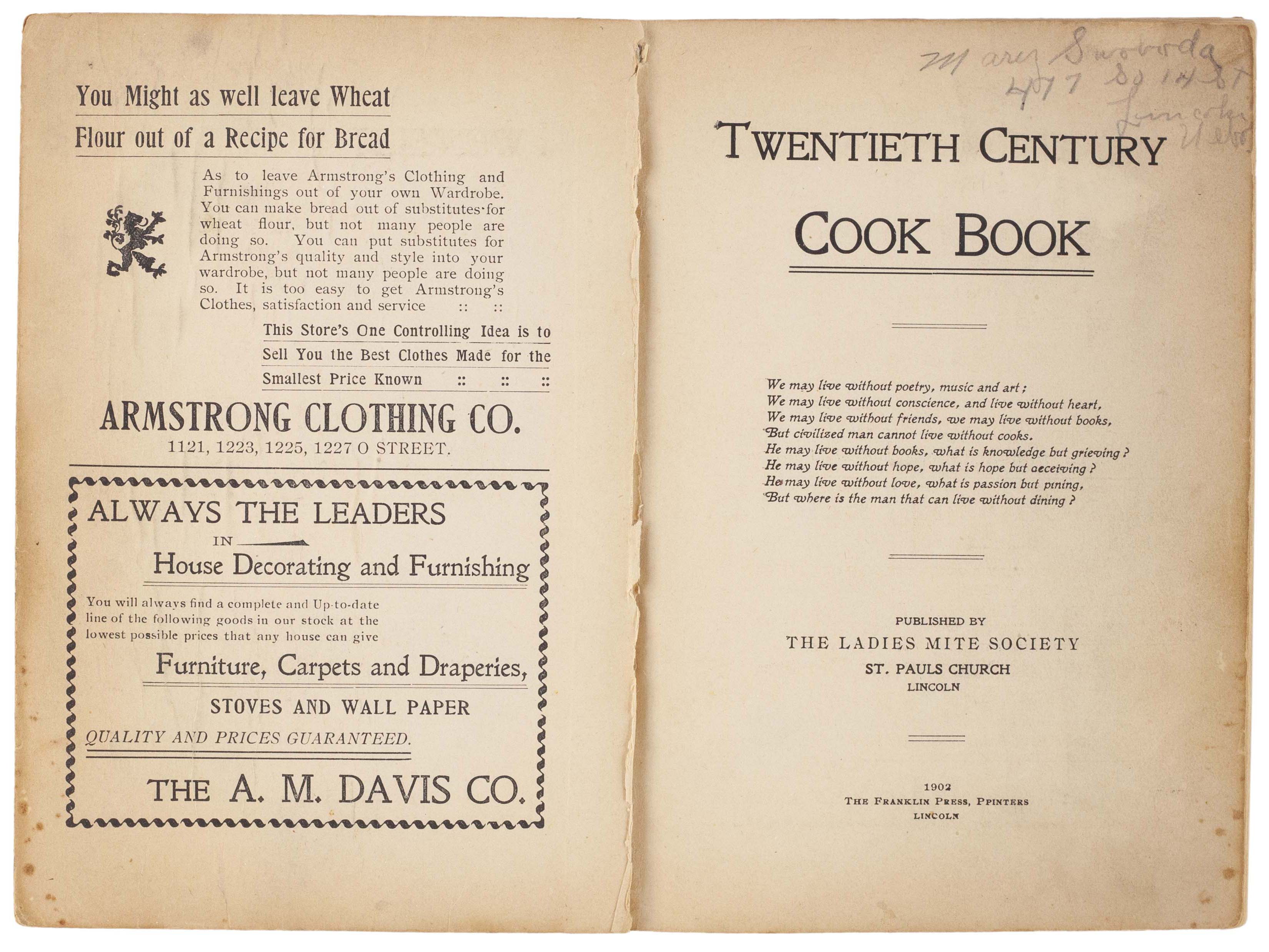