Four parts in one vol., oblong 8vo (142 × 230 mm), each partbook pp. [2], 49, [1] and in the original printed wrappers (red, green, orange, blue, depending on the part); bound together in contemporary green half morocco, glazed paper sides in imitation of straight-grain morocco; some spotting, light stain in the gutter towards the beginning, but a very good copy, originally belonging to one J. Haltiner, with his name stamped gilt to front cover, and written in ink or pencil to the title of each part.

First edition, the partbook issue.  The work was also issued in score.  Both are very rare, OCLC locating a copy of the 1st Bass part at Pittsburgh Theological Seminary, and a set at the Swiss National Library.  There are apparently no copies in Germany: KVK shows the British Library copy (in score) only.

Among the 46 pieces included are works by Mozart, Just, Speyer, and some minor German and Swiss composers, but the surprise comes in three English glees, translated into German, by Samuel Webbe, ‘one of our greatest glee composers in every sense’ (Baptie), ‘Mr’ [Richard?] Wainwright, and Reginald Spofforth, his ‘Hail, smiling morn’, ‘possibly the most popular glee in the entire repertory’ (New Grove). 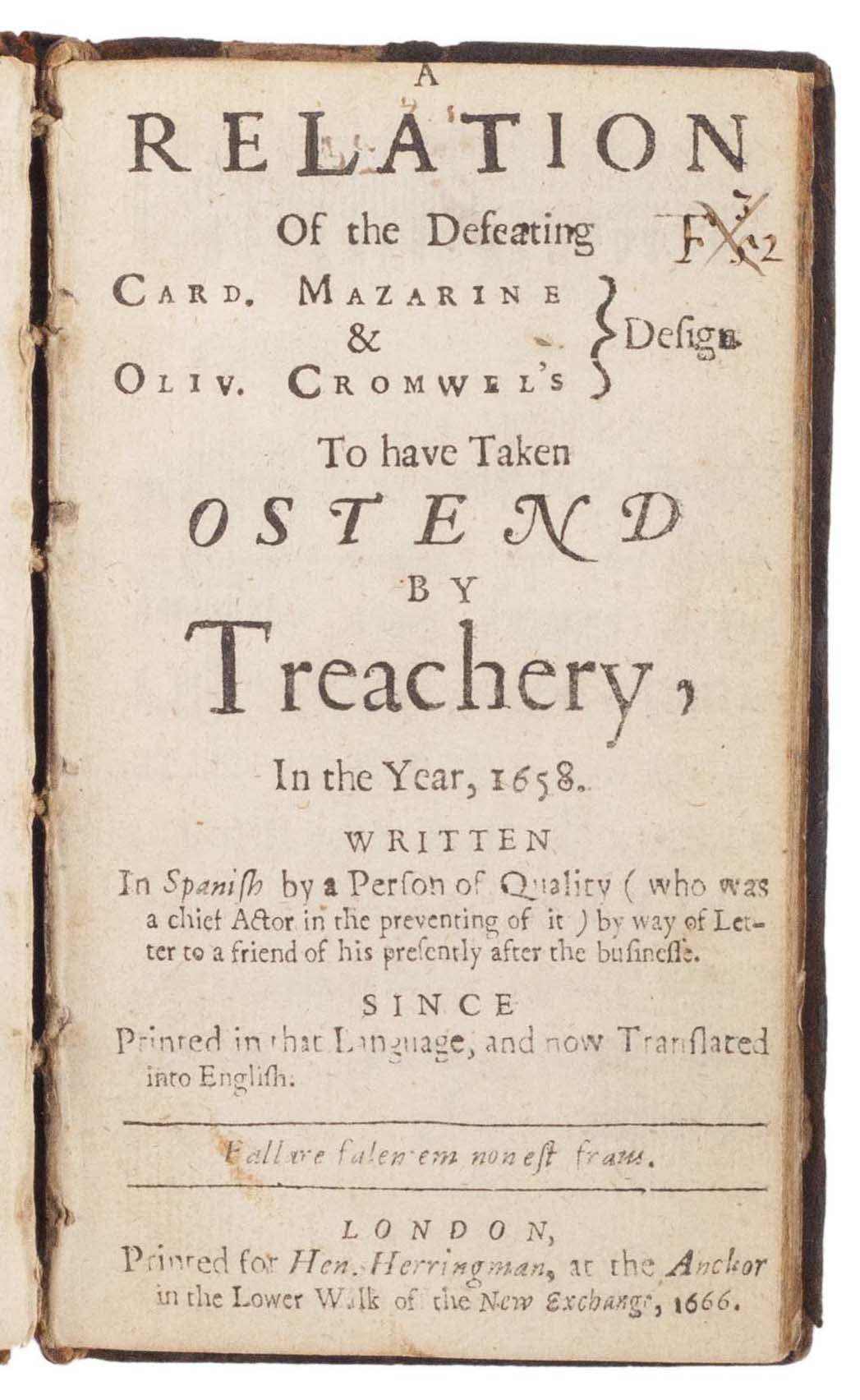 First edition of this Marxist analysis of science and education in the bourgeois society, including a prospect of the situation under the dictatorship of the proletariat. This determined radical book was published as volume 8 of the Leine revolutionäre Bibliothek and is based on lectures the 25-year-old Wittfogel gave in Leipzig and Brünn in academic circles and at the Congress of Communist Students in March 1922. The design of the cover is by John Heartfield, the brother of the publisher Wieland Herzfelde.