8vo, pp. [ii], [ii, errata], [iii]–xii, 276, with a folding engraved frontispiece-map; a good copy, untrimmed in the original boards, printed paper spine label, advertisement leaf tipped in before front free endpaper; rubbed and soiled, joints cracked and with some consequent losses from spine; from the library of Ian Robertson (1928–2020).

Added to your basket:
A narrative of the principal events of the campaigns of 1809, 1810, and 1811, in Spain and Portugal; interspersed with remarks on local scenery and manners. In a series of letters.

First edition of this scarce and very early account of the Peninsular War. William Stothert (1780–1815), from Kirkcudbrightshire, was an infantry adjutant with the Third Foot Guards. His work takes the form of 45 letters dated between 12 March 1809 and 20 December 1811, and includes accounts of the Second Battle of Porto (12 May 1809), the Battle of Talavera (27–28 July 1809), and the Battle of Fuentes de Oñoro (3–5 May 1811), among other actions. At Talavera he describes how, at 11 o’clock, ‘the firing ceased, as if by mutual consent, for nearly three hours, during which interval, the French appeared to be employed in cooking, and the British army reposed on the ground, seemingly regardless of the enemy’s presence. It was at this time also the wounded were carried off to the rear, and while engaged in this painful duty, the British and French soldiers shook hands with each other, and expressed their admiration of the gallantry displayed by the troops of both nations’ (p. 88).

As Stothert states in his introduction, besides military matters his letters are also ‘interspersed with occasional remarks on the manners and customs, and the local scenery of countries, which from the difficulties of travelling are less known than the rest of the continent’ (p. [iii]). At Lisbon he provides brief descriptions of some of the city’s churches and of the Águas Livres aqueduct, and notes that there are ‘several good taverns’. However, the theatres and opera were shut, and the gardens at Belém ‘in too formal a style to please an English taste’ (p. 11). At Coimbra, where most of the army had assembled by the beginning of May 1809, the nuns of Santa Clara-a-Nova ‘were much pleased with the visits of the British officers at the grate, and sought to amuse them by the spontaneous exertion of their talents in singing and music’ (p. 27), while the nuns of Viseu ‘were more unreserved in their manners than one would expect from the secluded life they lead, and the nature of their establishment’ (p. 147). He admires the Roman remains at Mérida and describes evenings of conversation, cards, and singing and dancing at the house of one ‘Lady Donna Payna’ at Badajoz.

Stothert subsequently fought at the Battle of Waterloo, dying of his wounds on 23 June 1815. 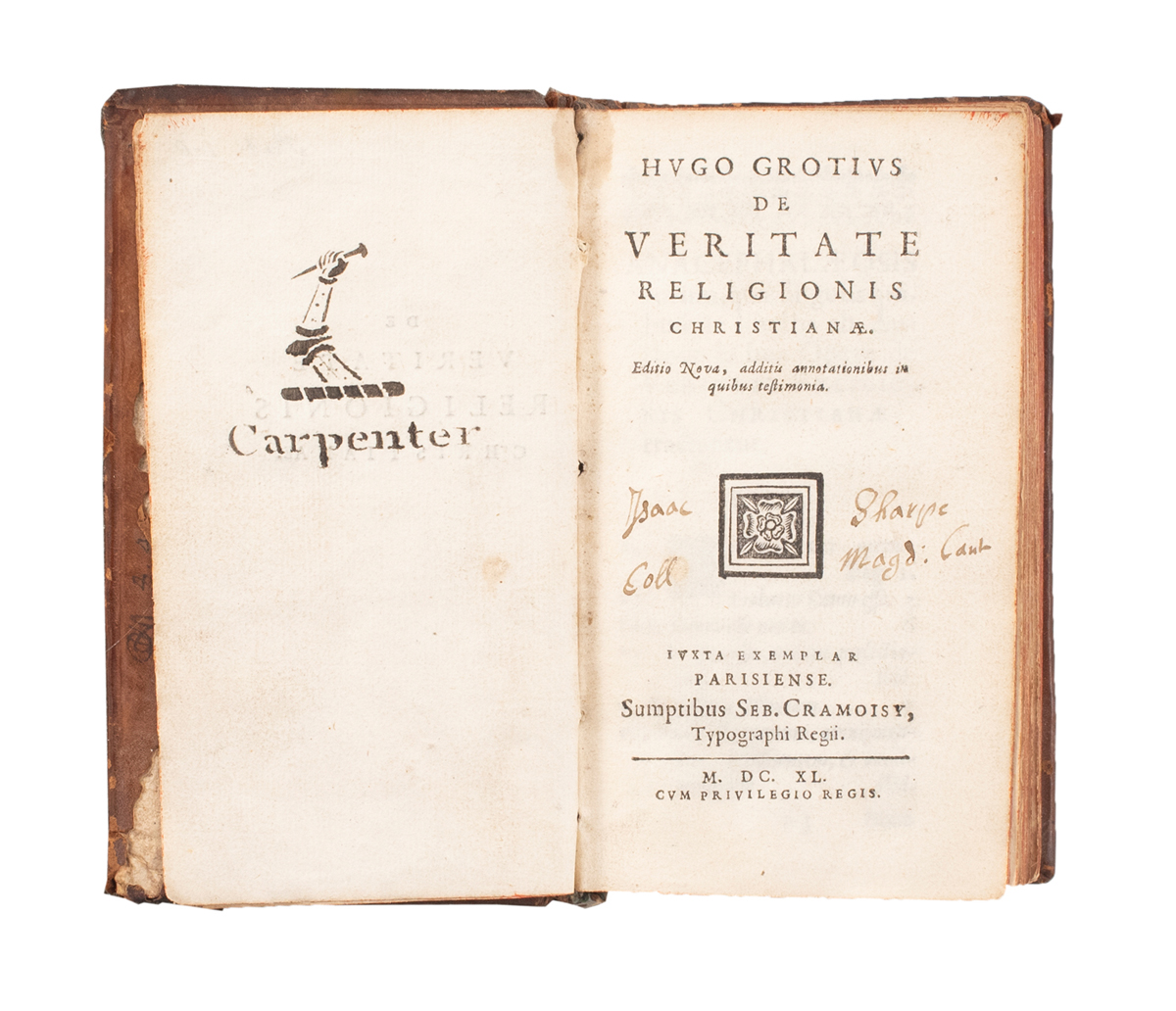 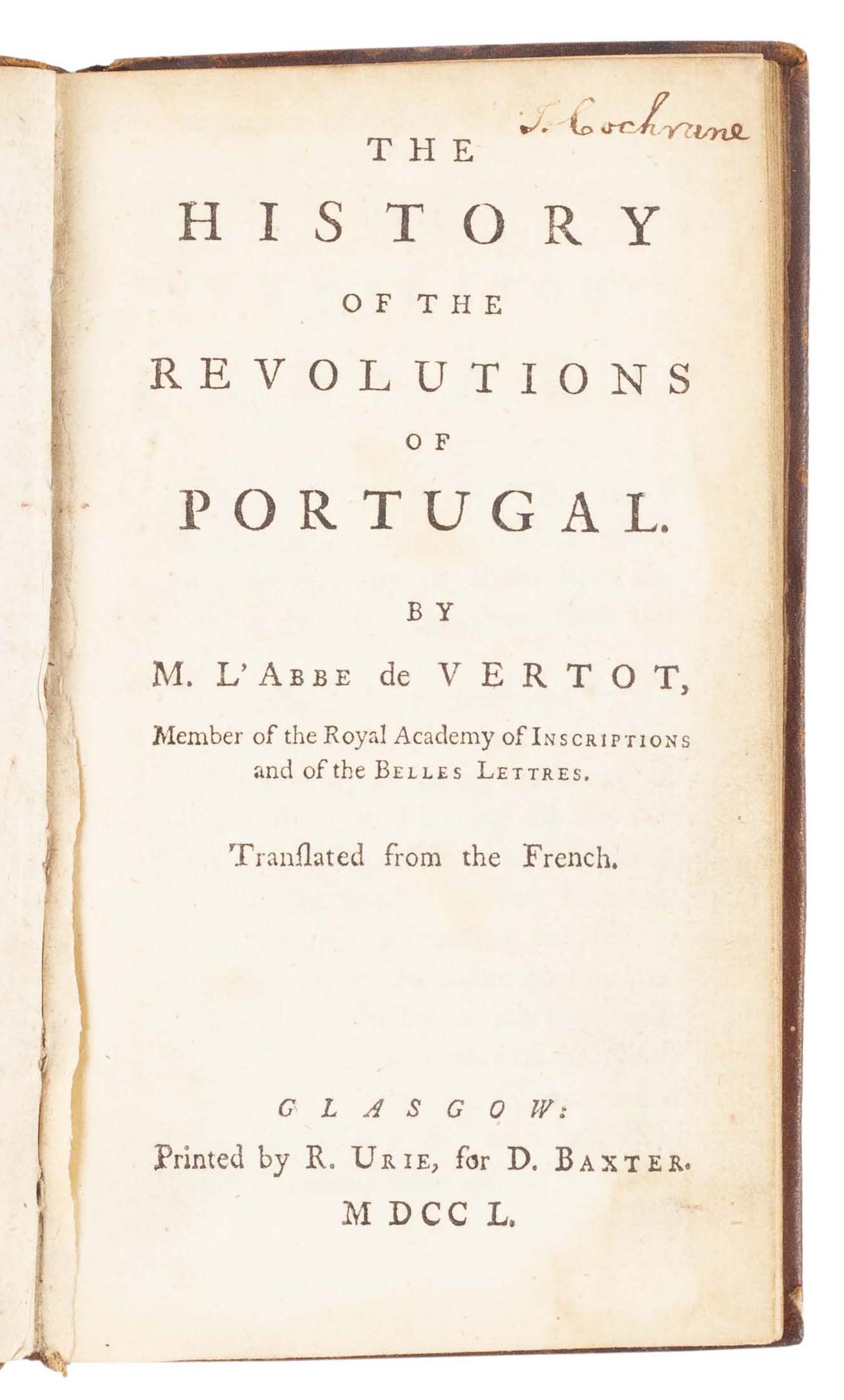