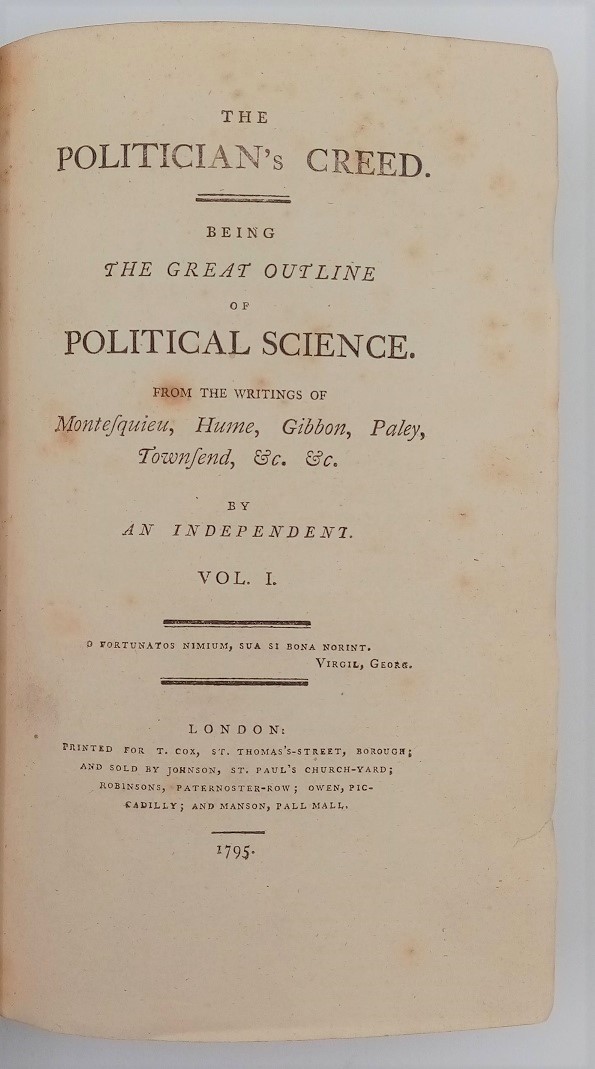 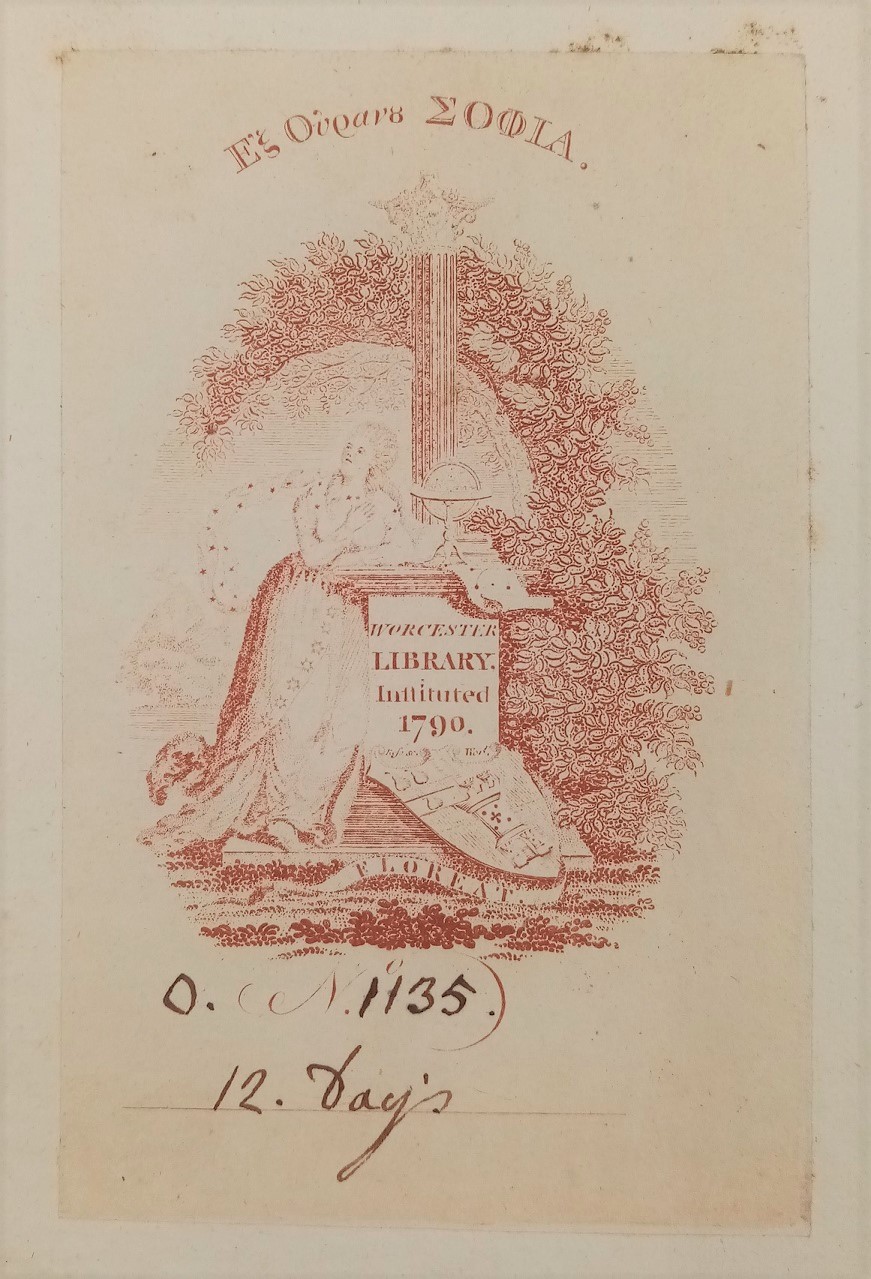 Added to your basket:
The Politician’s Creed. Being the Great Outline of Political Science. From the Writings of Montesquieu, Hume, Gibbon, Paley, Townsend, &c. &c. By an Independent. Vol. I [- II].

First editions of The Politician’s Creed, by the physician and writer on botany Robert John Thornton (1767-1837). Written as a fundraiser for war widows and orphans, this comprehensive work examines politics as a science, different forms of government and popular responses to them, corruption, the natural limits of republics, monarchies and despotic governments, the British constitution, parliamentary reform, liberty of the press, and ‘the mob’. The second volume discusses trade, public credit and debts, war, taxes, the distribution of labour, money and prices, liberty, and agriculture.

Thornton is best known for his activities as a disciple of Linnaeus, and for his lavish Temple of Flora. 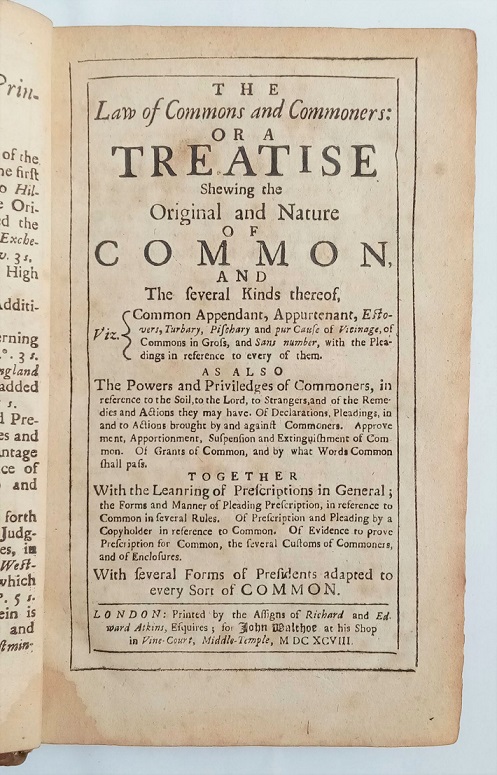