8vo, pp. 30; some light browning, but otherwise clean throughout; disbound.

Added to your basket:
Two pairs of portraits, presented to all the unbiassed electors of Great-Britain, and especially the electors of Westminster.

First edition of this celebrated comparison of two generations of Pitts and Foxes, by the clergyman and political radical John Horne Tooke. Although one might have thought him more naturally a Foxite, Tooke never got on with Fox, and here lays out, side by side, the ways in which Pitt father and son exhibited wisdom and probity, in comparison with the rather different characteristics exhibited by the Foxes. Horne finishes with two questions: ‘1st question. Which two of them would you chuse to hang up in your cabinets; the Pitts or the Foxes? 2d question. Where, on your conscience, should the other two be hanged?’ 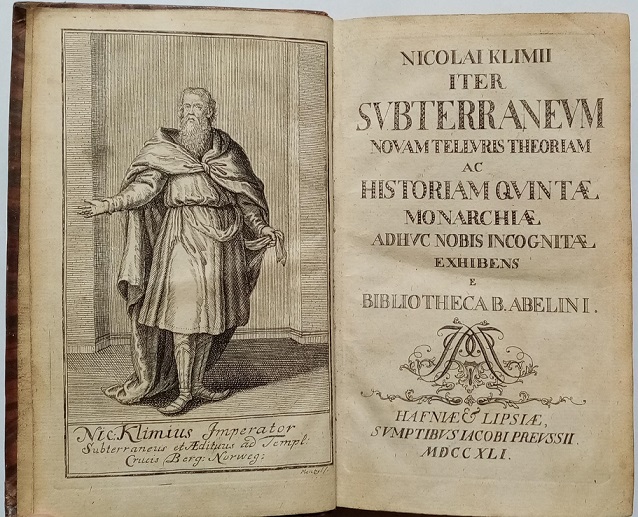