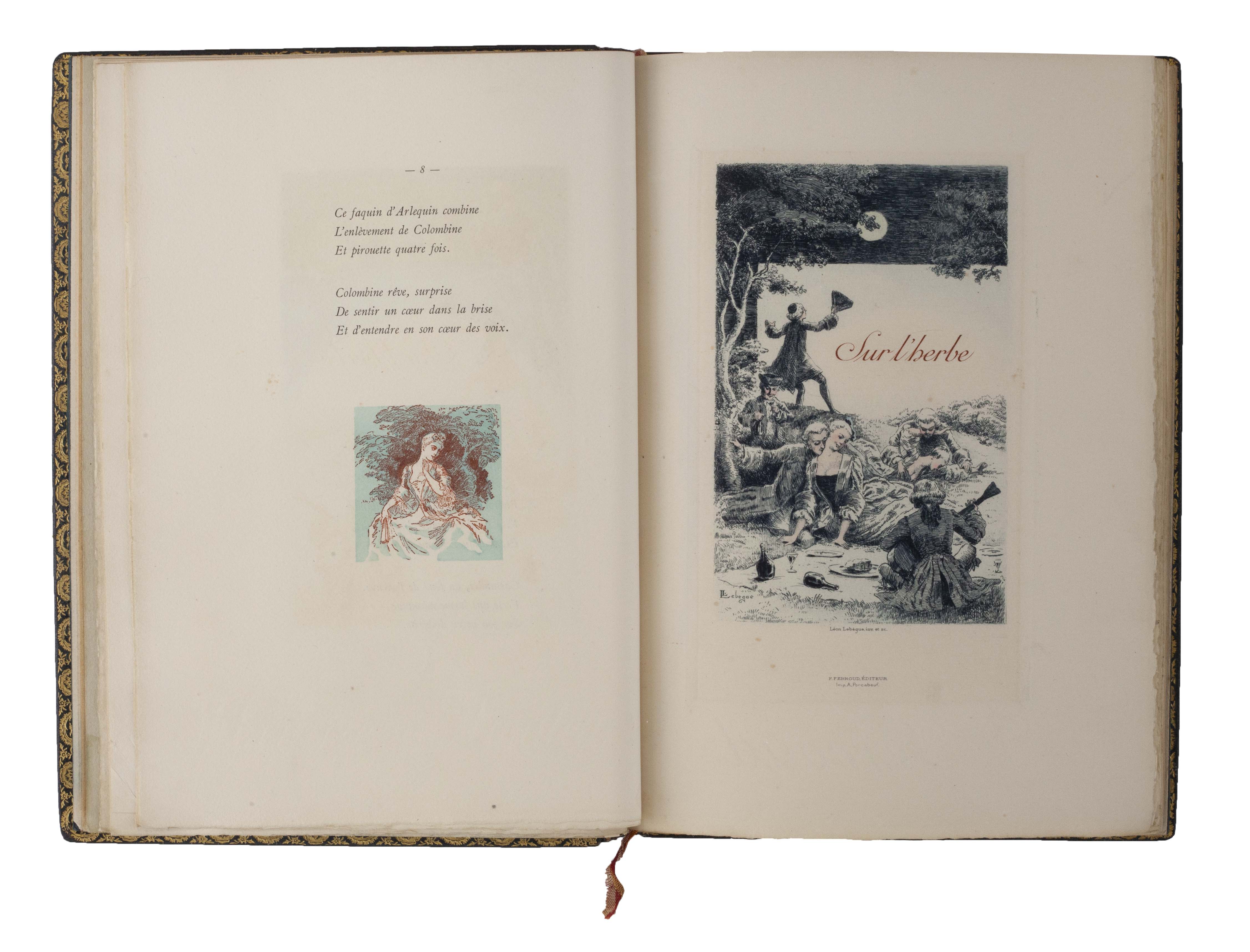 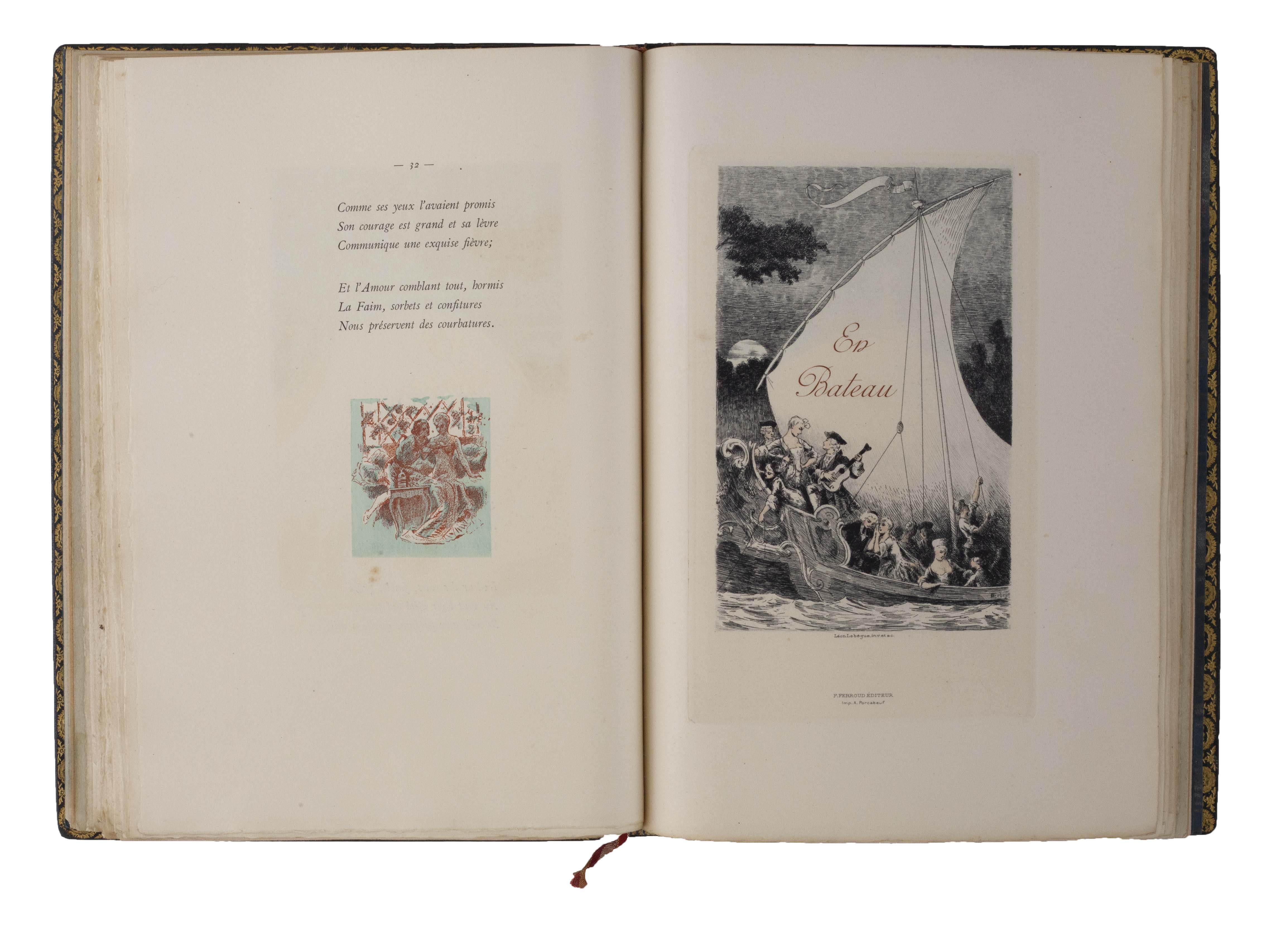 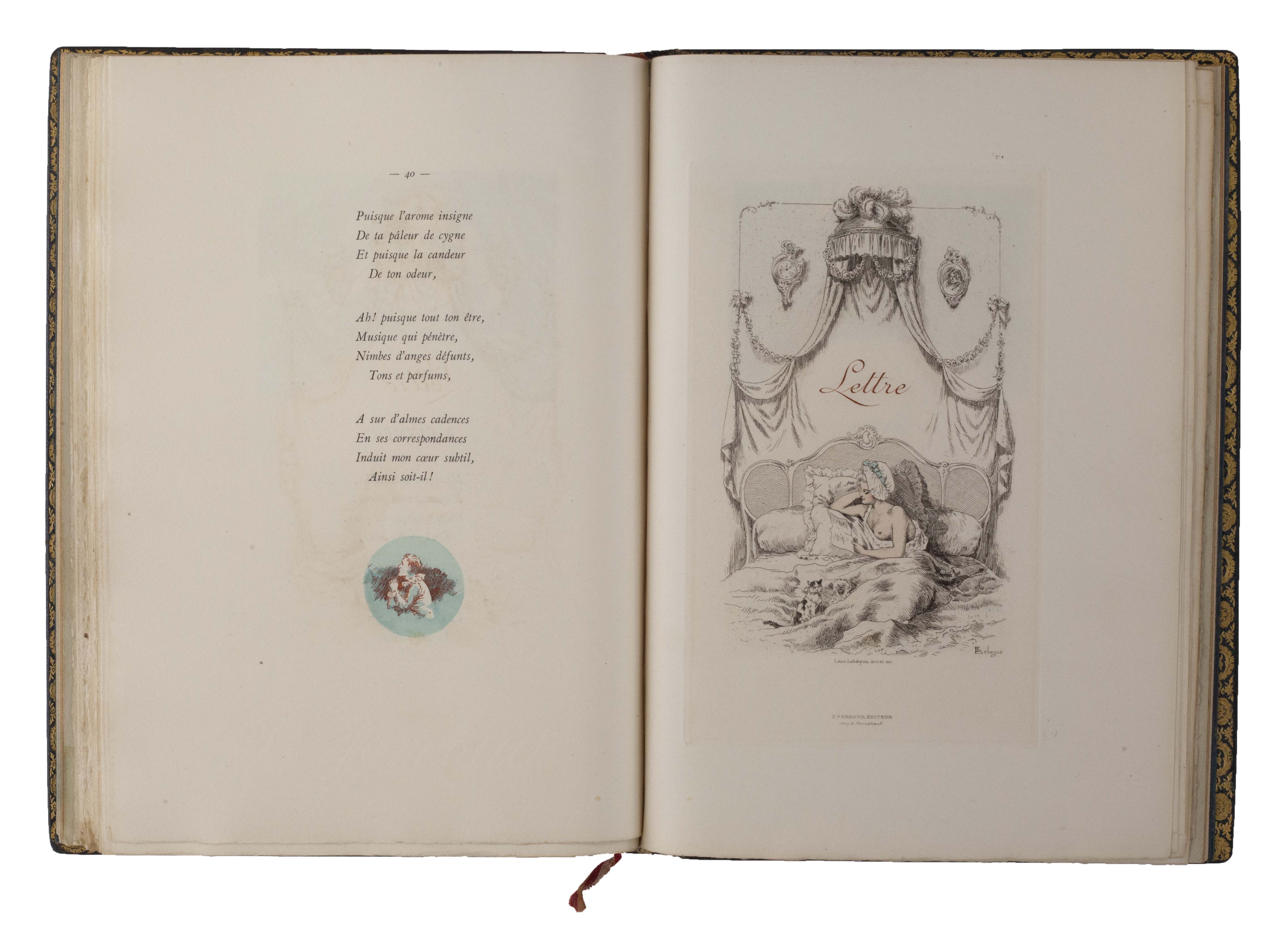 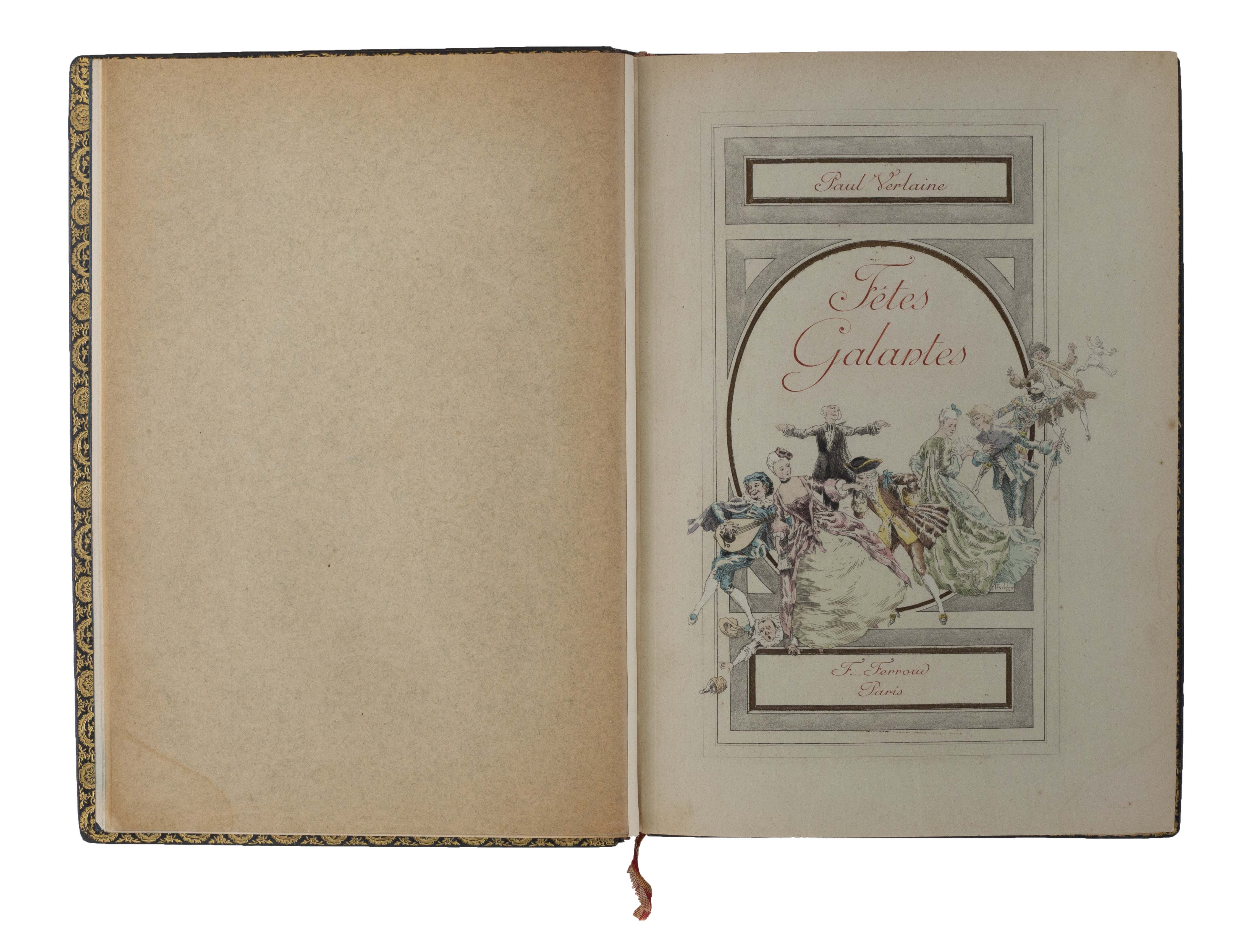 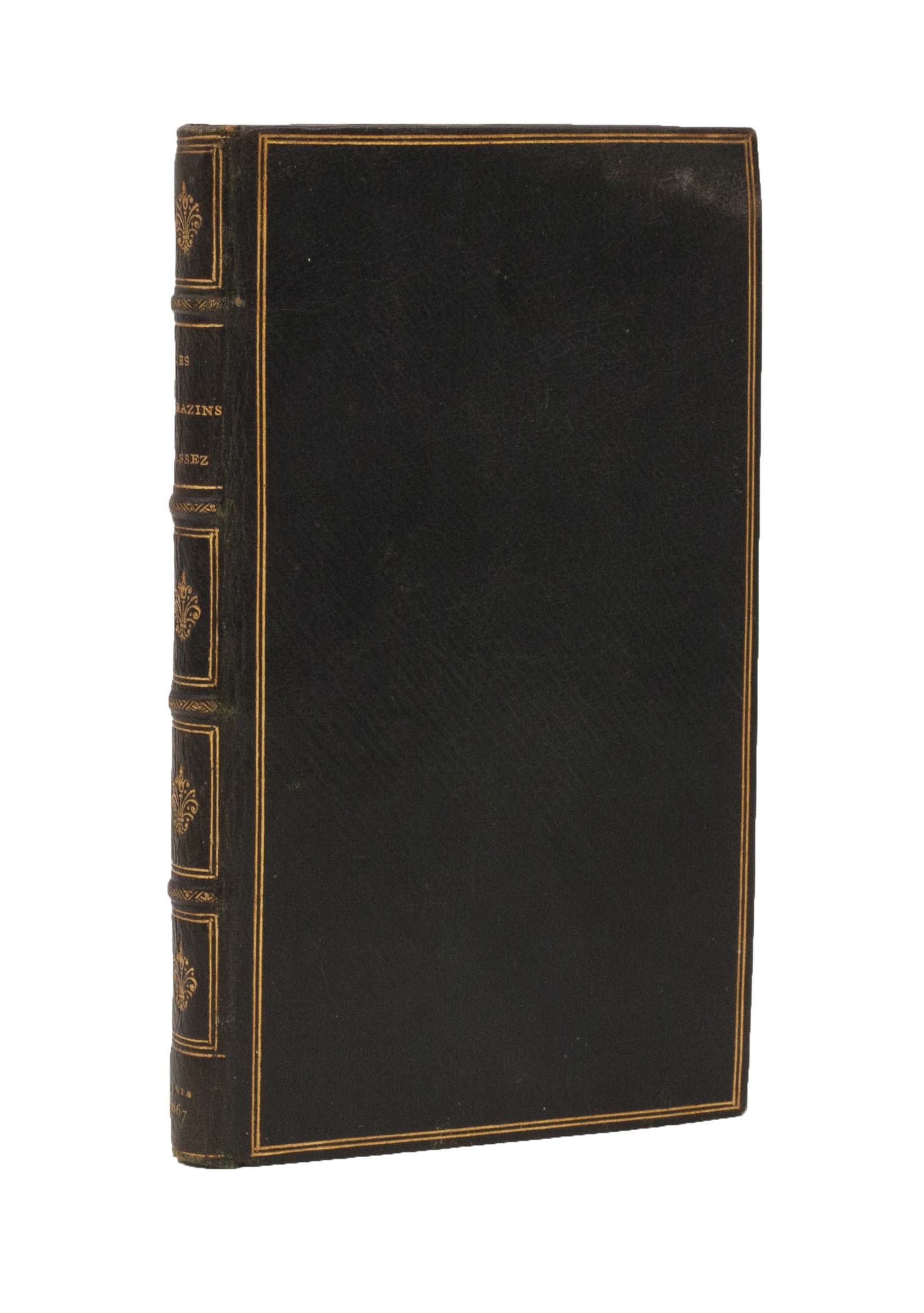 Added to your basket:
Fêtes gallantes.

OCLC finds no copies of this edition, nor could we trace any at auction.