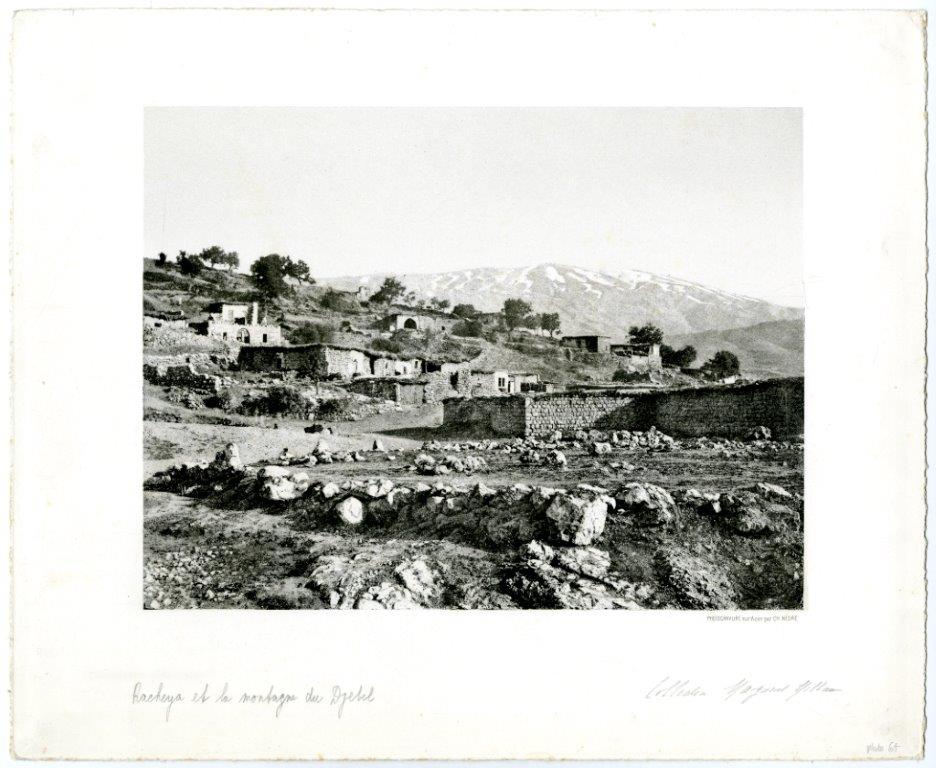 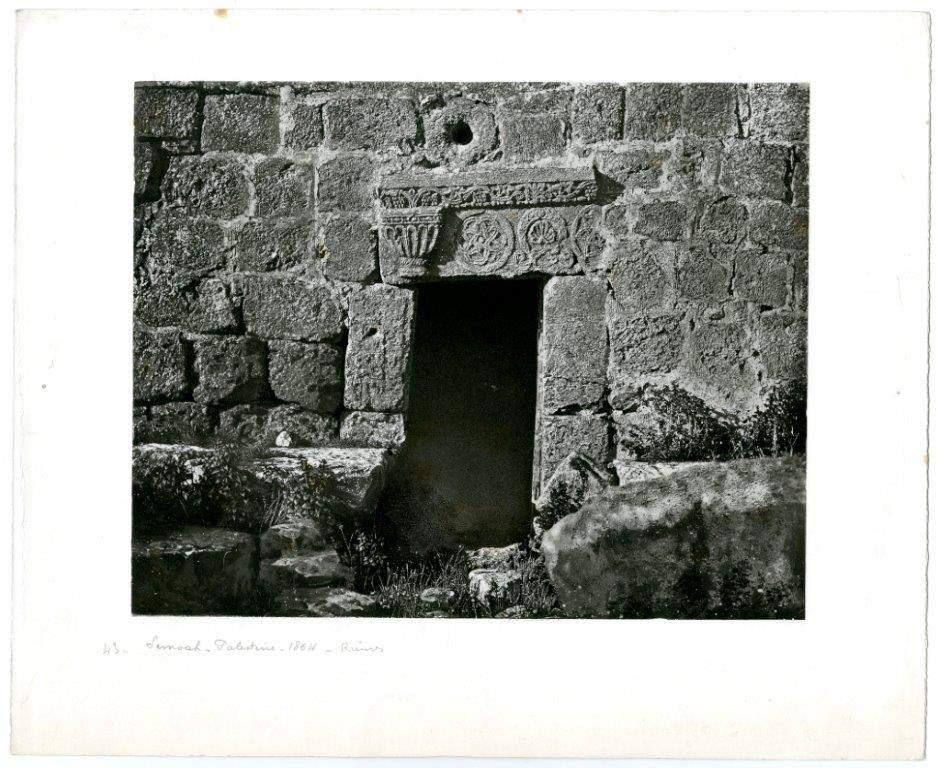 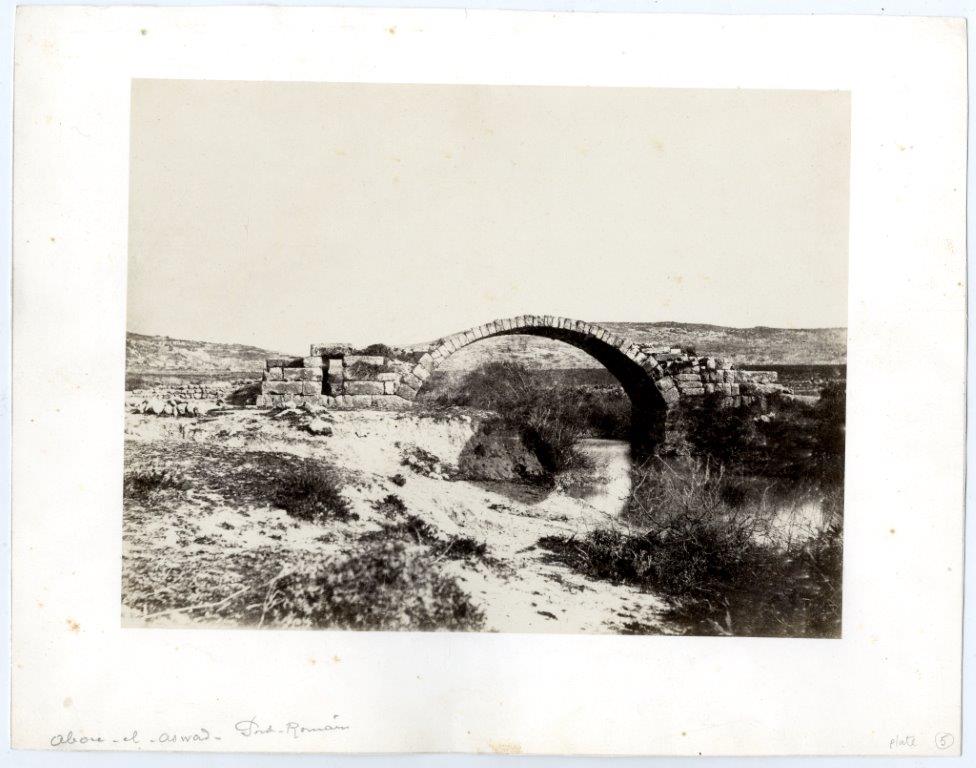 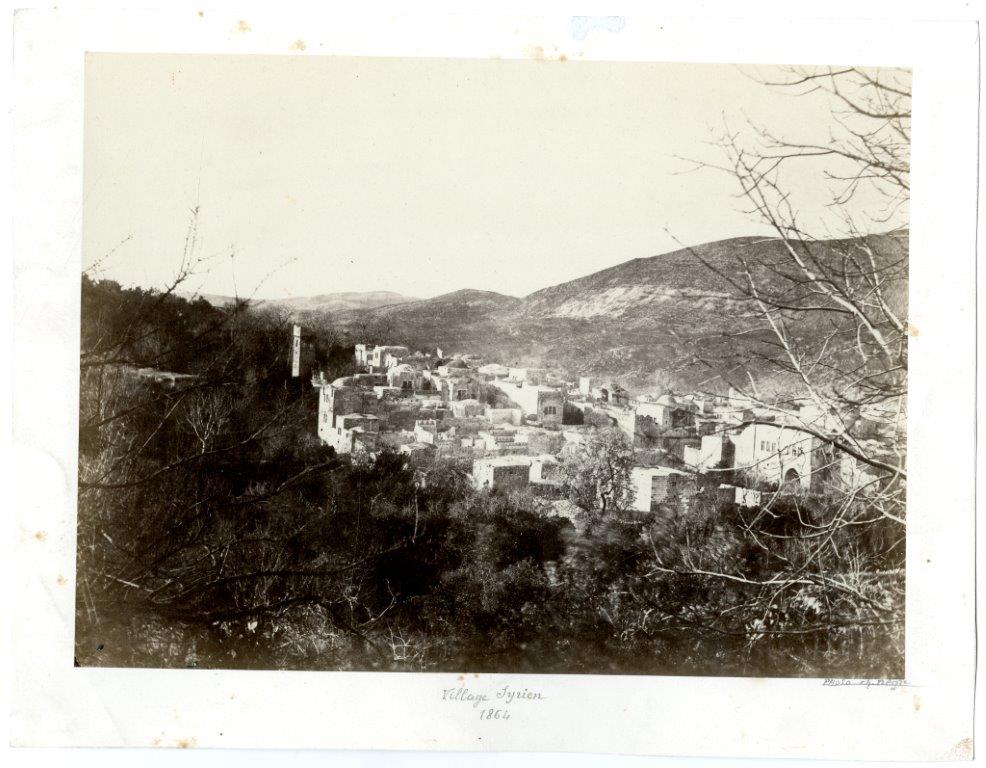 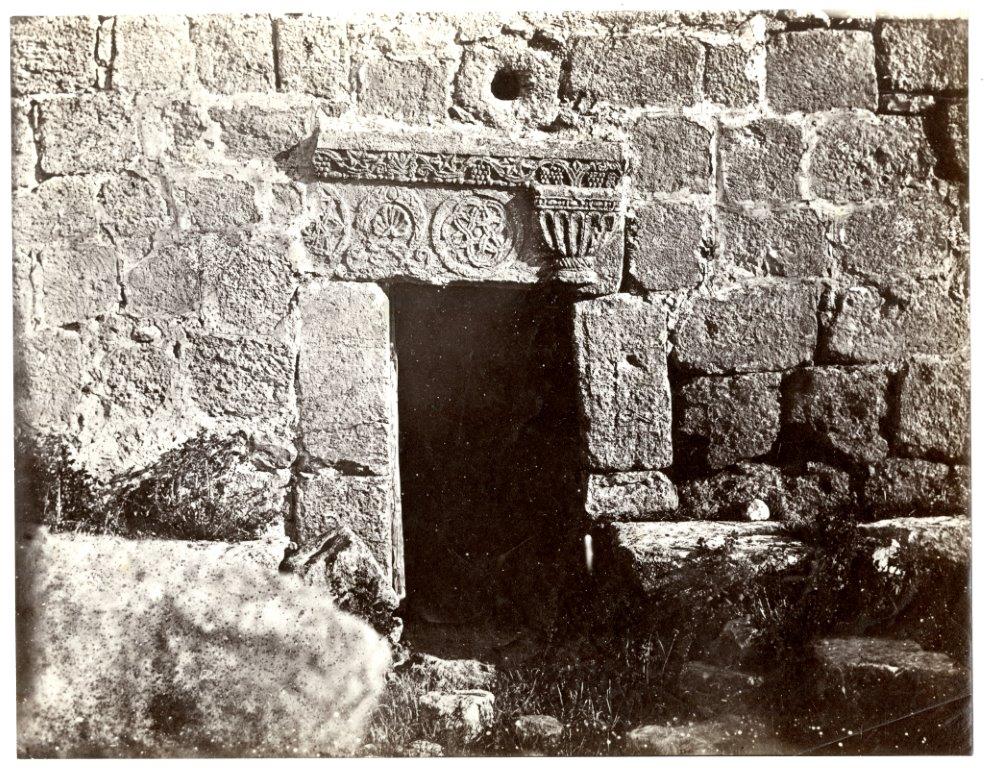 A fine set of the photogravures for which Nègre was justly celebrated, from the collection of Marie-Thérèse and André Jammes. The titles and plate numbers are added in pencil, likely by the author or publisher (Arthus Bertrand, Paris, 1874-76). The albumen prints, from the original negatives from the same series, were added by Jammes from the collection of Milhau, and afford the opportunity of a direct comparison. ‘There were two voyages of exploration, one undertaken by the duc de Luynes to map and study the Dead Sea, the other by Charles Nègre, to perfect a photomechanical printing process, that would permanently preserve the full tonal range and nuances of a photograph…. From 1854 until 1867 Nègre dedicated himself to the perfection of an exquisite process that he termed héliogravure. The result was a printing plate capable of reproducing “the entire gradation of tones, from the white of the paper to the strongest black, maintaining the precision and the fine detail of the photographic print,” as he stated at a scientific congress.’ (Stuhlmann, in Imagining Paradise, p.105).

In 1856, the duc de Luynes, whose primary interest was in publishing photographic evidence in a manner that would prove permanent, announced a prize of 8,000 francs for the best photomechanical reproductions. It was not until nine years later that he commissioned Nègre to make the plates for his own planned publication. ‘Nègre, a painstaking craftsman, lavished his skill upon the production of the plates, transforming the dull photographs into evocative images of great poetry. He considered this series his best achievement and submitted it to the jury…’ (Stuhlmann, p.105).

‘Ultimately foiled by his own artistry, [Nègre] was not awarded the Duke de Luynes’ renowned prize … because none of the judges believed that anyone but Nègre himself could produce such beautiful photo-engraved plates.’ (Jammes, Art of French Calotype, p. 222).