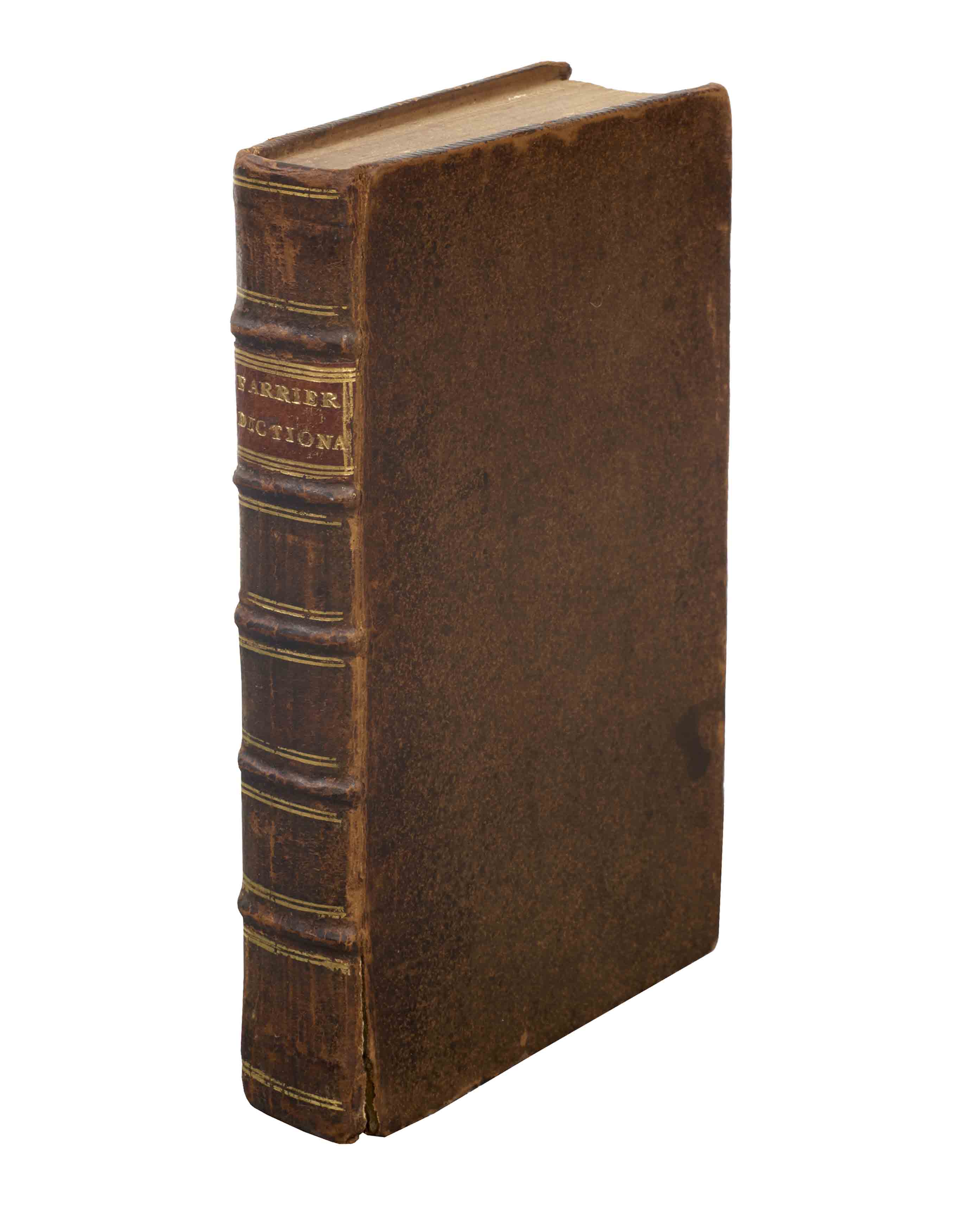 Added to your basket:
The Farrier’s and Horseman’s complete Dictionary, containing the Art of Farriery in all its Branches, with whatever relates to the Manage and to the Knowledge, Breeding, Feeding, and Dieting of Horses, as delivered by the best Writers upon these Subjects.

First edition of Wallis’s scarce dictionary of farriery, with lengthy entries describing ailments and detailing their cures, alongside notes on breaking, training, feeding, surgery, equipment, and riding. The preface contains an important comment on the incipient formalisation of farriery into veterinary medicine, with Wallis writing that Gibson, Bracken, Bartlet, and La Fosse ‘are indeed the only authors who have treated the diseases of horses with propriety, judgment, and method: for Blunderville, Markham, Burdon, De Grey, Solleysell, Guiriniere, Soniere, &c. were neither surgeons nor physicians’ (p. iv). 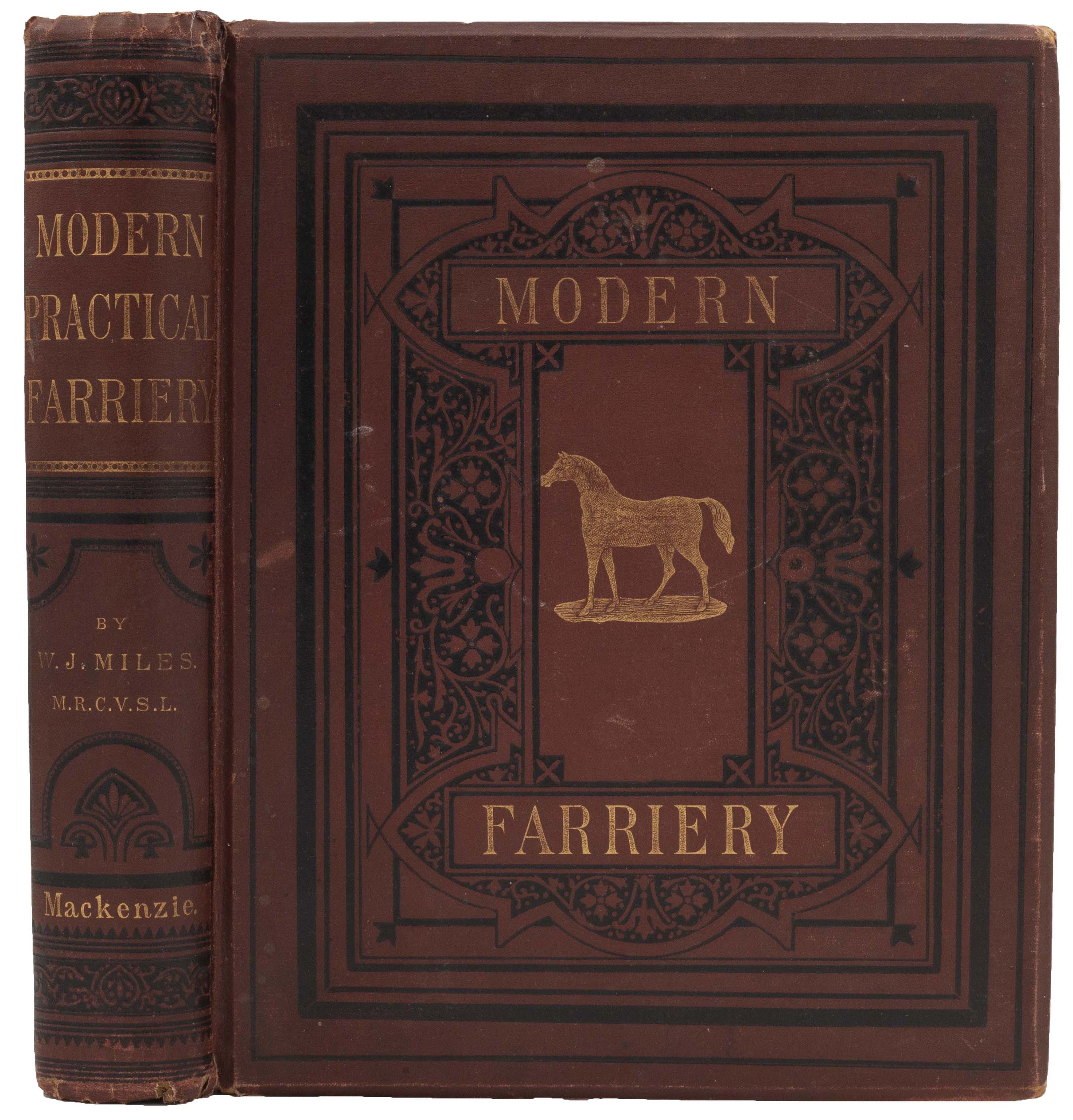 Modern practical Farriery: A complete Guide to all that relates to the Horse, its History, Varieties, and Uses – Breaking, Training, Feeding, Stabling, and Grooming – how to buy, keep, and treat a Horse in Health and Disease, etc., etc., forming a complete System of the veterinary Art, as at Present practised at the Royal Veterinary College, London … with numerous Illustrations and a Series of anatomical Plates, engraved from original Drawings from Nature … to which is added an Essay on the Diseases and Management of Cattle, Sheep, and Pigs.

Miles’s comprehensive and generously illustrated treatise on veterinary science. The text first appeared in sixteen monthly parts, issued between 1868 and 1869, before being published in several undated editions in quick succession, accompanied by plates by the sporting artist Benjamin Herring (1830–1871). 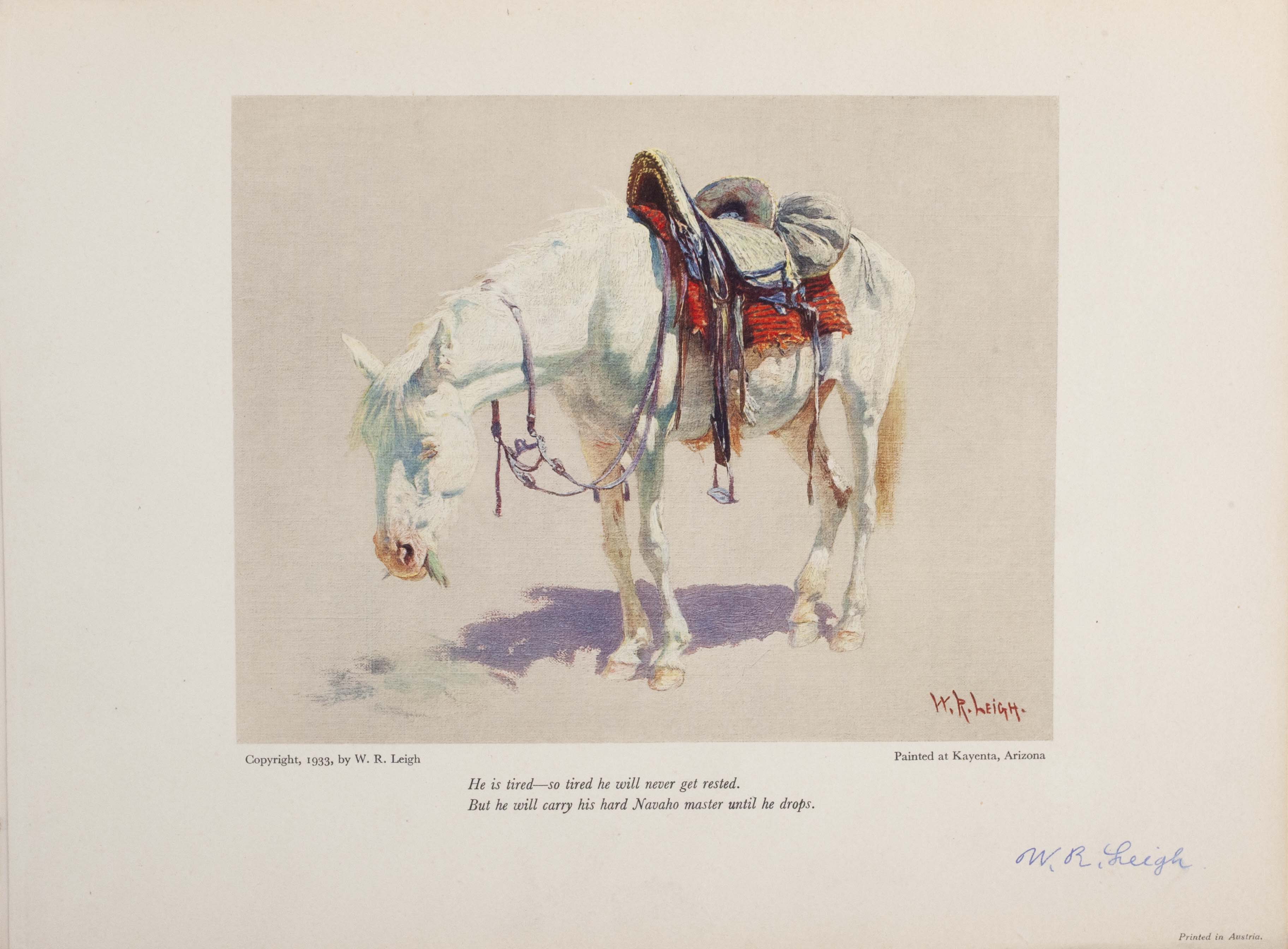