Added to your basket:
A Letter to a Friend of Robert Burns: occasioned by an intended Republication of the Account of the Life of Burns, by Dr. Currie; and of the Selection made by him from his Letters …

First edition. James Currie’s Works of Burns with a life and letters was first published in 1800 and several times reprinted and enlarged.

When a new edition was proposed in 1816, the Rev. James Gray, the schoolmaster who had taught Burns’s children in Dumfries, sought Wordsworth’s opinion of the project. Wordsworth had been an admirer of Burns from an early age, and he writes: ‘I well remember the acute sorrow with which, by my own fire-side, I first perused Dr. Currie’s Narrative’, upset by the disclosure of the poet’s infirmities, the coarse intrusions into private life, and the ill-selected medley of his letters. Despite Wordsworth’s opinion that the offending passages should be removed, the book continued through several more editions and remains a useful work. 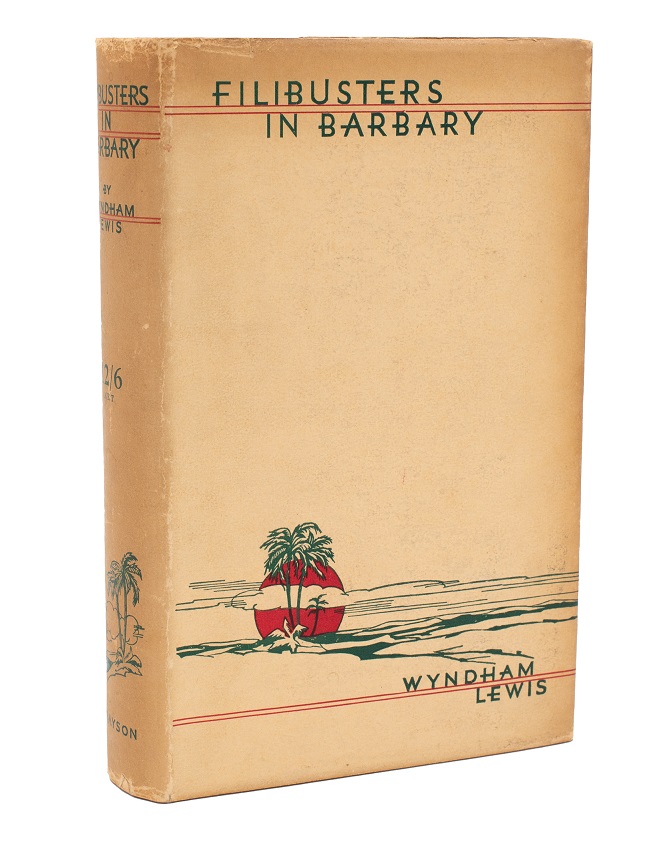 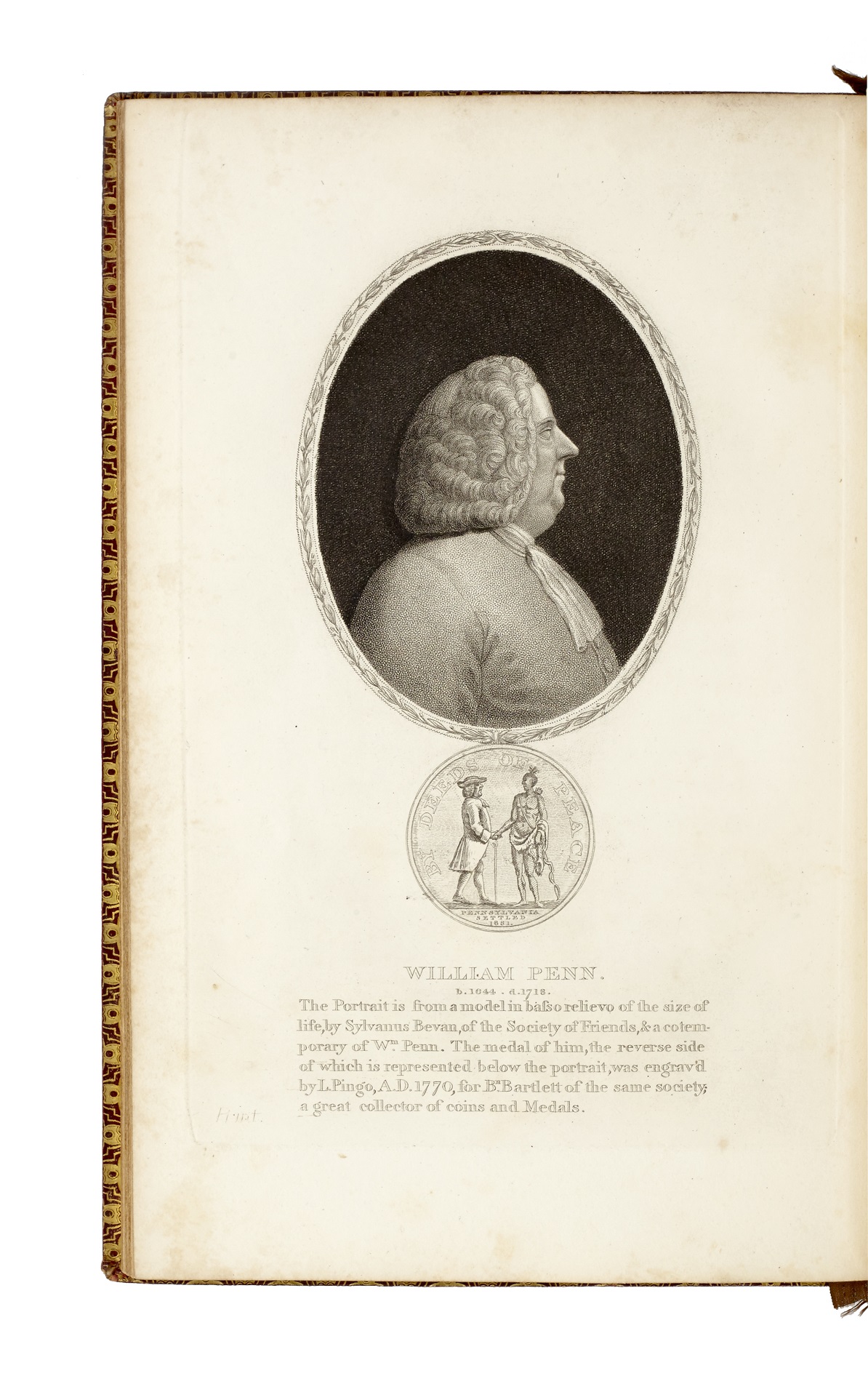