Added to your basket:
Perils by Sea and Land: a Narrative of the Loss of the Brig Australia by Fire, on her Voyage from Leith to Sydney, with an Account of the Sufferings, Religious Exercises, and Final Rescue of the Crew and Passengers.

First edition in book form. Perils by Sea and Land was first published in the United Secession Magazine, and is an account of the brig Australia, captained by Adam Yule and bound for Sydney, which set sail from Leith on 2 October 1840 with a ‘general cargo of merchandize’, thirteen crew and fifteen passengers. On 29 December, about 600 miles off the Cape of Good Hope, the hold caught fire and Yule soon realised that the ship would have to be abandoned. The long-boat, however, ‘had been converted into a stall for two live bulls, and in attempting to get them over the side, one of them, in the confusion, unfortunately got out of the slings, and ran frantic along the deck. This accident, as may be supposed, greatly increased the general consternation’ (p. 16). The crew and passengers were eventually transferred to the long-boat and a small skiff, wherein seven days were spent at sea before making landfall on the South African coast near the mouth of the Olifants River. The party endured the deaths of two of their number and further days in the wilderness before civilization was eventually reached. Despite Yule’s attribution of every favourable turn of events to divine intervention, the narrative is a compelling one.

The work is scarce, and only four copies can be located in the UK (British Library, Cambridge, National Library of Scotland, and Oxford). This copy was bound by George Albert Zabriskie (1868-1954), an American bookbinder and collector of books, manuscripts, and art, who served as president of the New York Historical Society (1939-1947) and was a member of the Grolier Club. Zabriskie has signed the binding with his initials ‘GAZ’ on the upper pastedown.

The Travels of Antenor in Greece and Asia: from a Greek Manuscript found at Herculaneum: including some Account of Egypt. Translated from the French … With additional Notes by the English Translator. In three Volumes …

First English edition (first published in French in Paris in ‘An VI de la République’, 1797-8). The Travels of Antenor is a work of fiction (‘ne sont qu’un roman d’imagination’), based ostensibly on an ancient Greek manuscript found at the site, recently discovered, of Herculaneum. The genesis of the story is an extension of its fiction: At the King’s palace and museum at Naples, Lantier meets the Abbé Spalatini and his team, who are engaged in deciphering the site’s ancient manuscripts. Disdaining Antenor, the Abbé allows Lantier to borrow the manuscript, where he finds an autobiography-cum-travel narrative which covers almost the entire spectrum of Greek legend and antiquity through the protagonist’s anecdotes, conversations and travels. 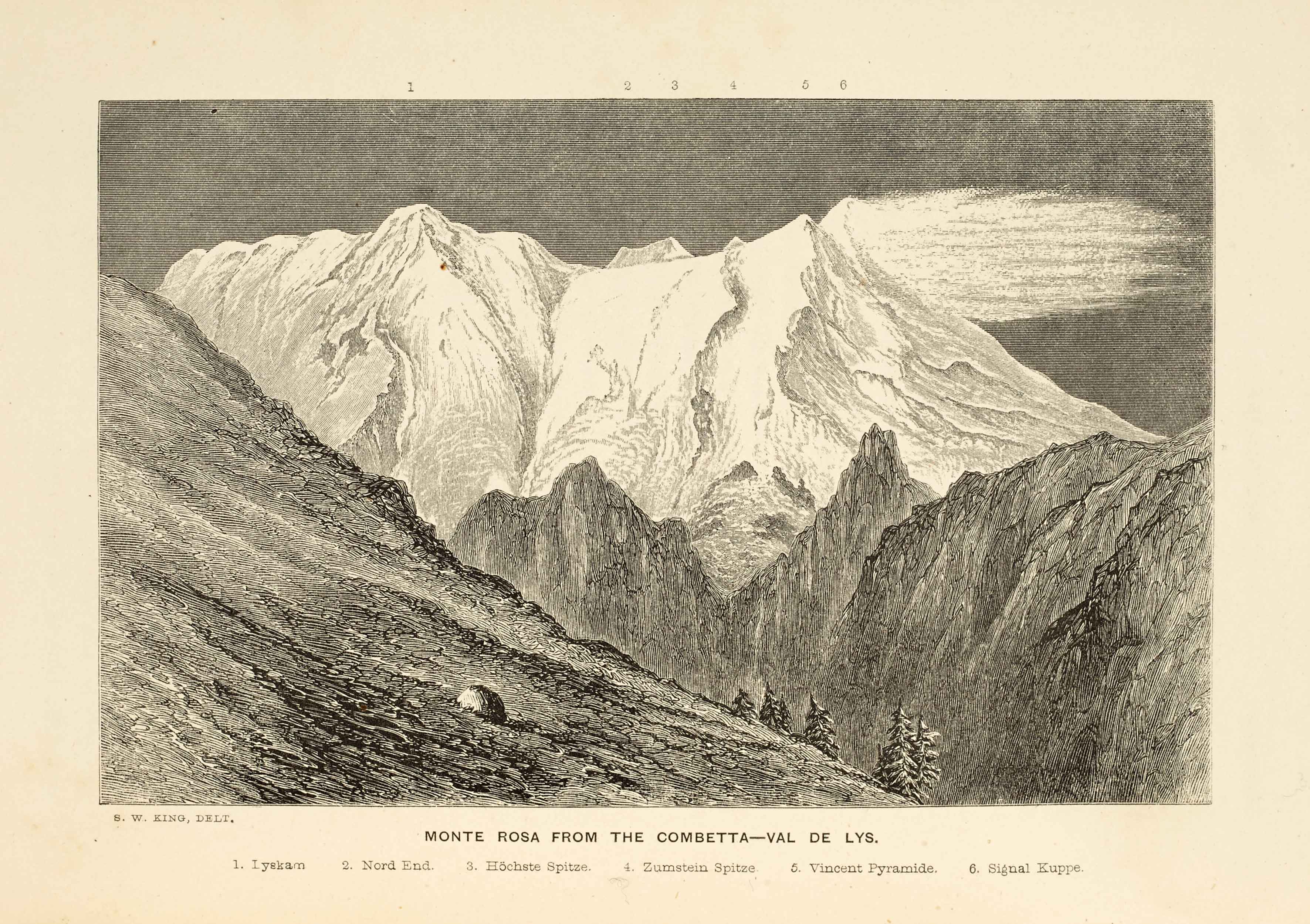 The Italian Valleys of the Pennine Alps: a Tour through all the Romantic and Less-Frequented ‘Vals’ of Northern Piedmont, from the Tarentaise to the Gries . . . With Illustrations from the Author’s Sketches, Maps, &c.

First edition. The traveller and scientist King (1821-1868), who was a member of the Alpine Club, made this expedition through the Alps with his wife, and explains in his opening chapter that, ‘Our project was, after crossing the Alps, to explore and traverse, from head to foot, all the remote and less frequented valleys of Piedmont, which descend from the steep southern face of the great Pennine chain, from Mont Blanc west to Monte Rosa east’ (p. 4). The routes of these journeys, which are ‘described in delightful detail’ (Neate), are shown in the folding map at the end of the volume, and the work also contains much on the history, archaeology, geology, and natural history of the area. Perret considers the account, ‘un ouvrage intéressant caractéristique du “pre-golden-age”, peu courant’.