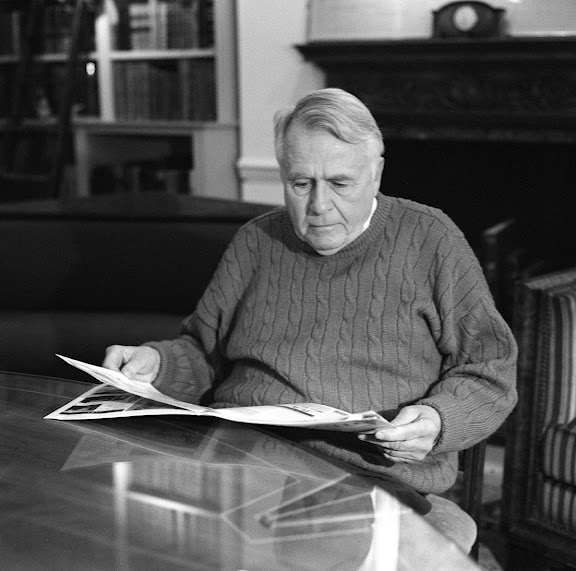 Ted, our senior specialist in English books, was educated at Cornell University, Berkeley and King’s College, London, before working for the History of Parliament (early Tudor section) and, in 1967, founding Hofmann & Freeman antiquarian booksellers. He was a part-time consultant on the valuation of archives for Christie’s before becoming a director of Quaritch in 1988. He is a member of the Council of Management of the Friends of the Bodleian Library and of the editorial board of The Book Collector. Ted was also a founder member of the editorial board of The Index of English Literary Manuscripts and has published (with Joan Winterkorn, Frances Harris, and Hilton Kelliher) John Evelyn in the British Library (1995).