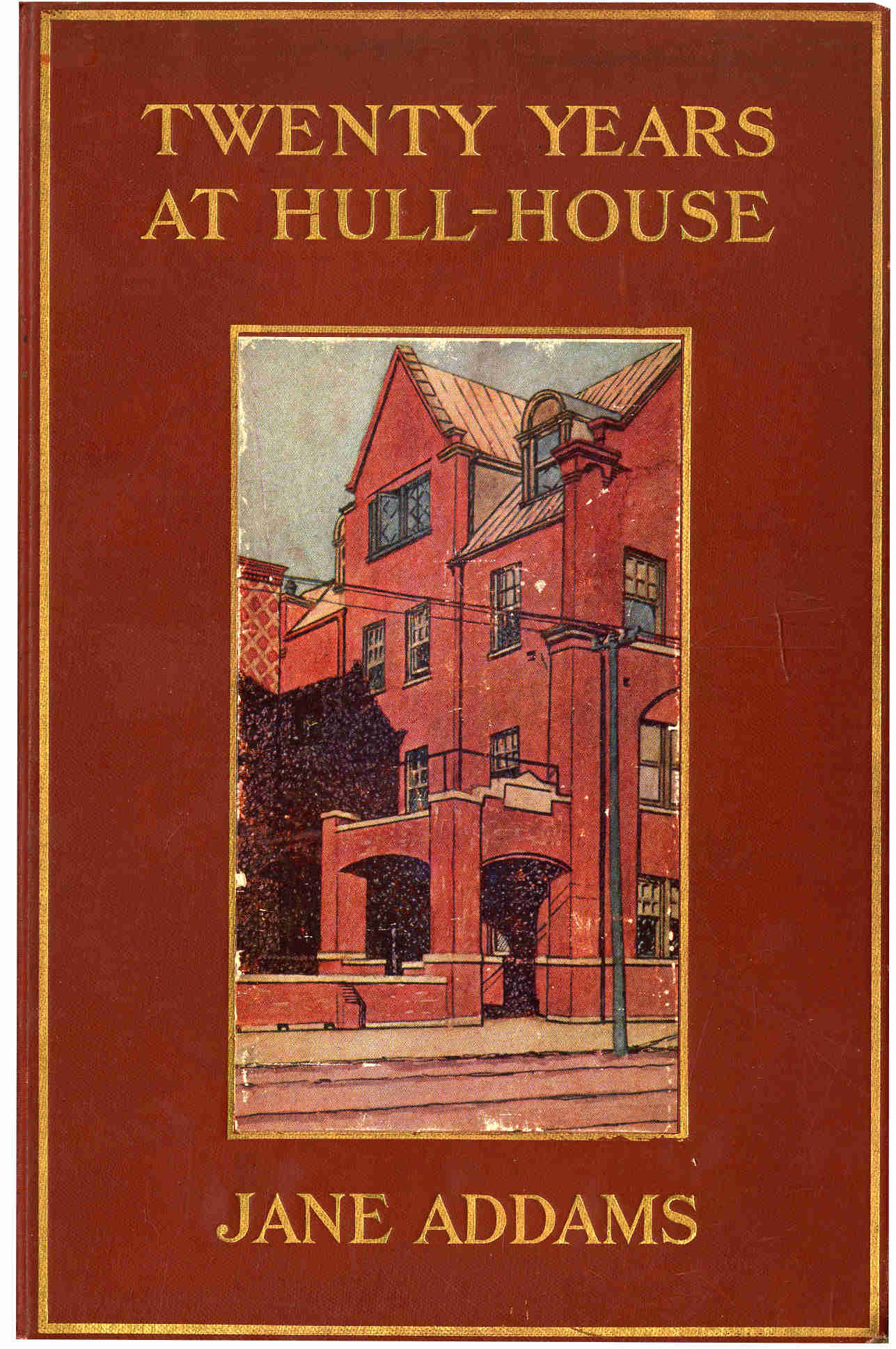 First edition, second printing (issued in the same month and year as the first). William Scarlett was Bishop of the Episcopal Diocese of Missouri, and one of the founders of the Grace Hill Settlement House in St. Louis, based on Addams’s model for Hull House. The letters, addressed to Scarlett in New York, concern his attempts to invite Addams to speak at a dinner he is hosting; in both instances she declines. She writes: ‘I may be in New York … but if that is true I have promised to attend the Lincoln Day Celebration which is held at the Union Seminary. I think this day has been made use of by social workers for a long time’ 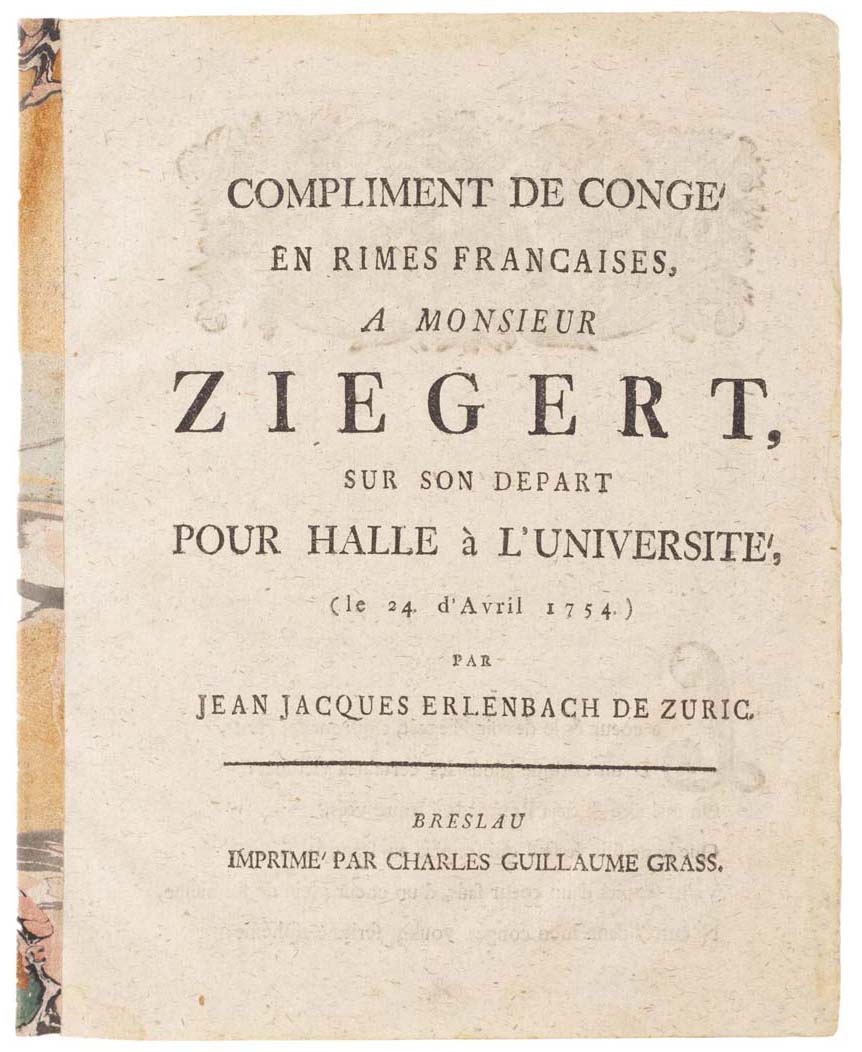 A new voyage to the East-Indies by Francis Leguat and his companions. Containing their adventures in two desart islands, and an account of the most remarkable things in Maurice Island, Batavia, at the Cape of Good Hope, the Island of St Helena, and other places in their way to and from the desart isles. Adorn’d with maps and figures.