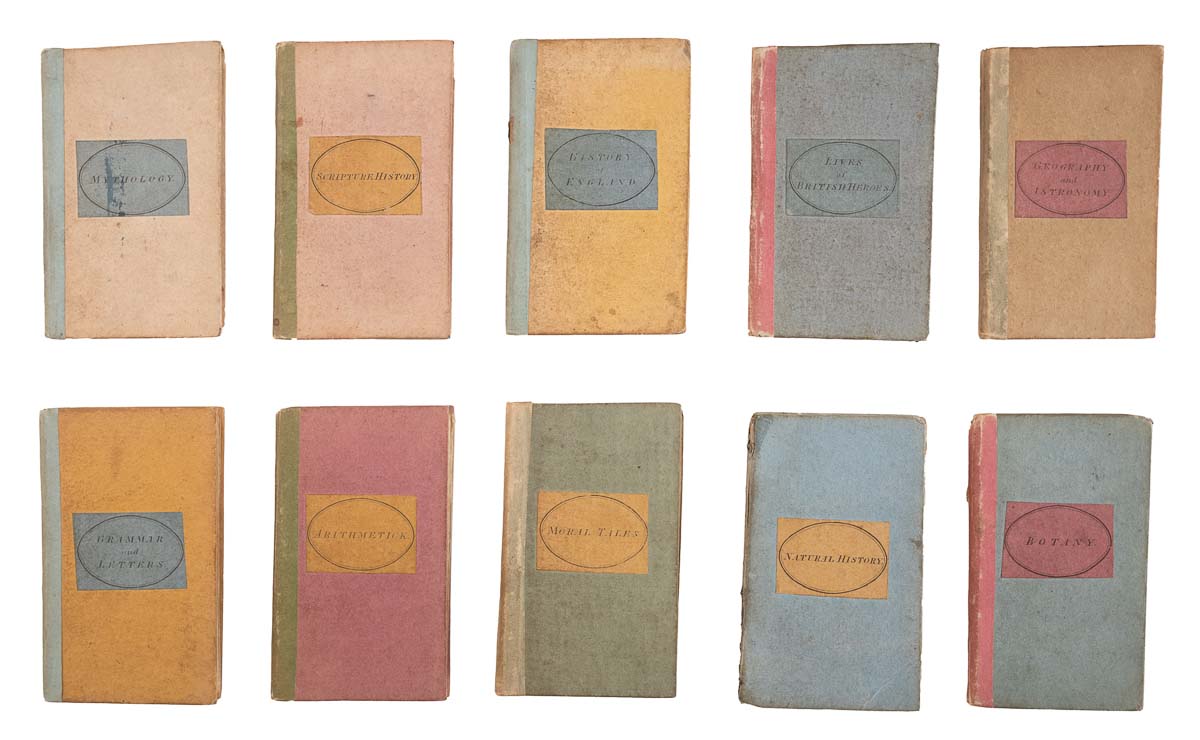 VERSE LAMENT ON THE FALL OF CONSTANTINOPLEWITH UNRECORDED VERSE IN HONOUR OF MALATESTA NOVELLO DELLA VEDOVA, Michele. Lamento di Costantinopoli [with] a fragment of an unrecorded Italian poem in praise of Malatesta Novello. 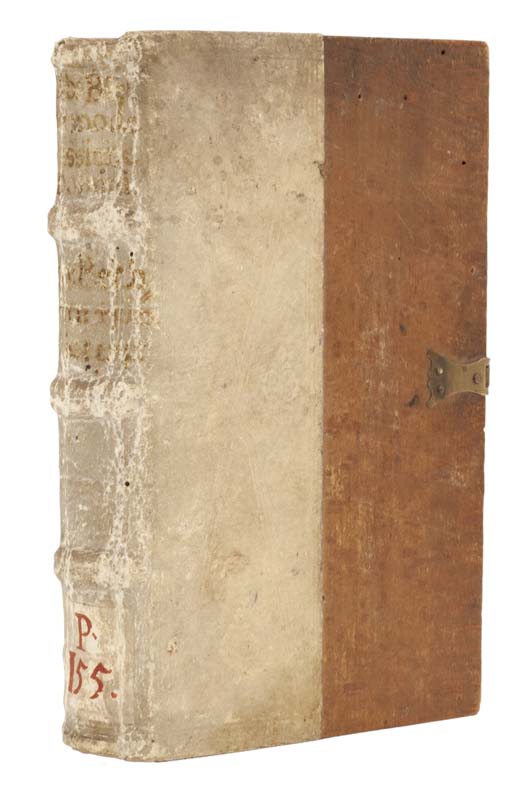 119 PEN DRAWINGS DASSIER, Jean and Jacques-Antoine. ‘An Explanation of Dassier’s Medals being a Representation of a Series of Events taken from the Roman History’. 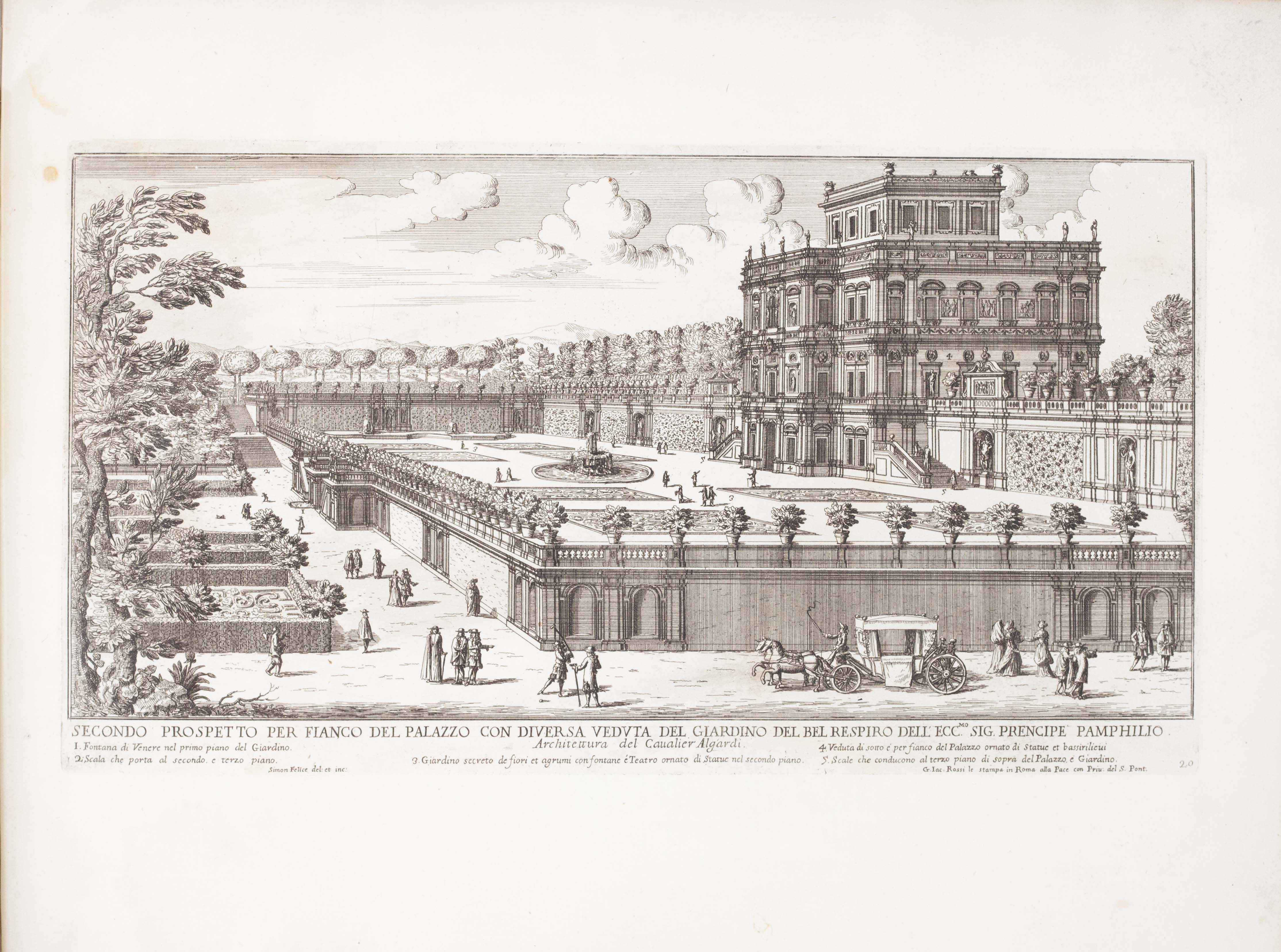 SOUTHEY’S COPY, WITH A LONG NOTE POCKLINGTON, John. Altare Christianum: or, the dead Vicar’s Plea. Wherein the Vicar of Gr. being dead, yet speaketh, and pleadeth out of Antiquity, against him that hath broken downe his Altar. Presented, and humbly submitted to the consideration of his Superiours, the Governours of our Church.

CONTEMPORARY MOROCCO, GILT SANDYS, George. A Paraphrase upon the Psalmes of David and upon the Hymnes dispersed throughout the Old and New Testaments …

Editio princeps of St. Basil’s complete works in the original Greek. In 1532 Froben had published, under the editorship of Erasmus, an edition containing the De Spiritu Sancto, the Hexaemeron, the Homilies on the Psalms, twenty-nine further homilies, and some letters. The present edition was an attempt to provide all the known works of Basil in Greek within one volume and was prepared by the medical doctor Janus Cornarius (c. 1500–1558) who in 1540 had made a Latin translation based partly on Erasmus’s edition: ‘Although inclining to the Reformation, Cornarius never took up any theological stand on confessional matters and his translation of Basil is dedicated to the Archbishop of Mainz, Albrecht. Doing so, Cornarius was acutely aware that he was leaving himself open to accusations of meddling in theology, a realm of learning that he knew little about. However, his decision to translate Basil was quite deliberate and thought out. As he says in his preface to Albrecht, he disapproves of the separation of realms of knowledge and thinks that he is not the first among pagan and Christian physicians to intervene on theological terrain. Thus intervening he wants to show, firstly, that a medical doctor too can be a good Christian and, secondly, he hopes to pacify confessional quarrels of his own time by appealing to Basil’s time and the bishop of Caesarea’s stand in the church’s combat against heresies’ (Irena Backus, ‘The Church Fathers and the Humanities in the Renaissance and the Reformation’ in Re-envisioning Christian Humanism (ed. J. Zimmermann, 2017), p. 48). 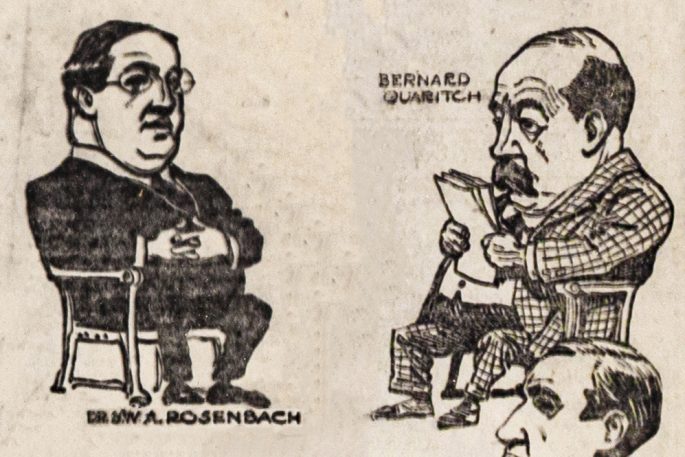 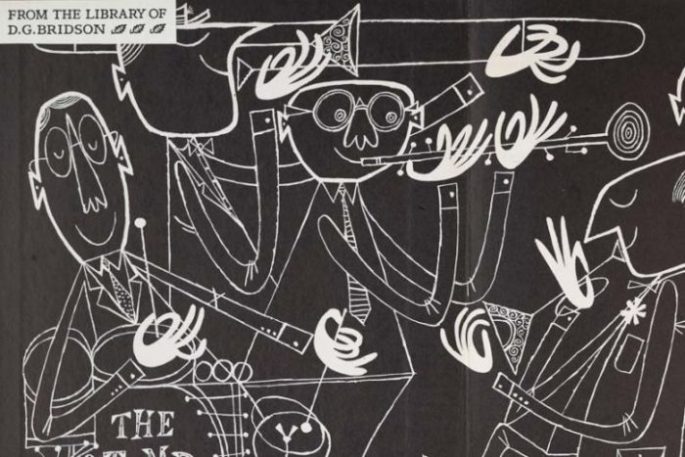 The Library of D.G. Bridson 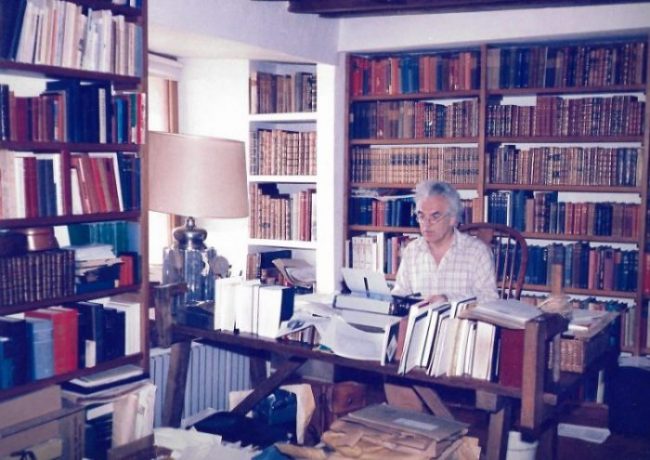 The Library of Ian Robertson

From our Human Sciences department

A large, crisp and illustrious copy of the first edition of a classic of statistical science: it is the first to define expectation of life – which Deparcieux calls ‘la vie moyenne’ – and the first to contain life tables for males and females. ‘The first French work in the actuarial field ... After publication of this Essai, expectation of life came into general use as a descriptive statistic. Deparcieux scaled his mortality data to a radix of 1000 at age 3, calculated the survivors at every five years and interpolated the intermediate values ... [His table] was espoused by the French life insurance companies and used almost until the end of the nineteenth century for premium calculations where payments were made on survival’ (History of Actuarial Science, ed. Steven Haberman & Trevor Sibbett, London 1995, p. 243). 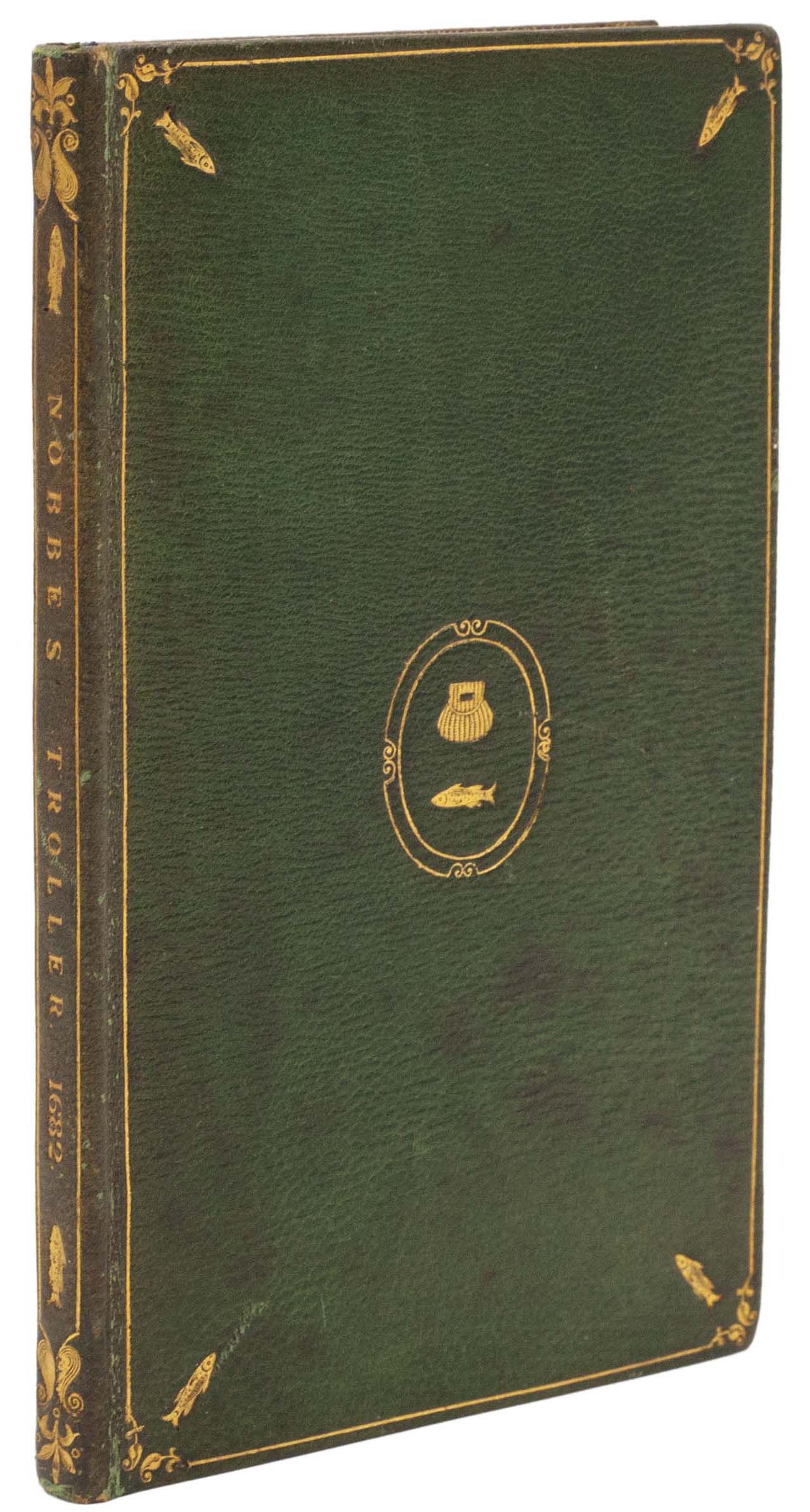 BY THE FATHER OF TROLLING [NOBBES, Robert.]

The compleat Troller, or, the Art of Trolling, with a Description of all the Utensils, Instruments, Tackling, and Materials requisite thereto, with Rules and Directions how to use them, as also a brief Account of most of the principal Rivers in England, by a Lover of the Sport. 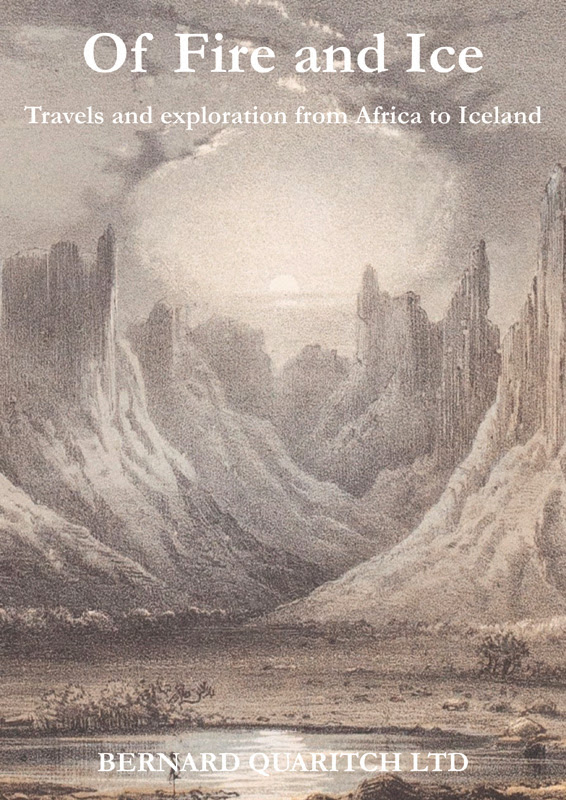 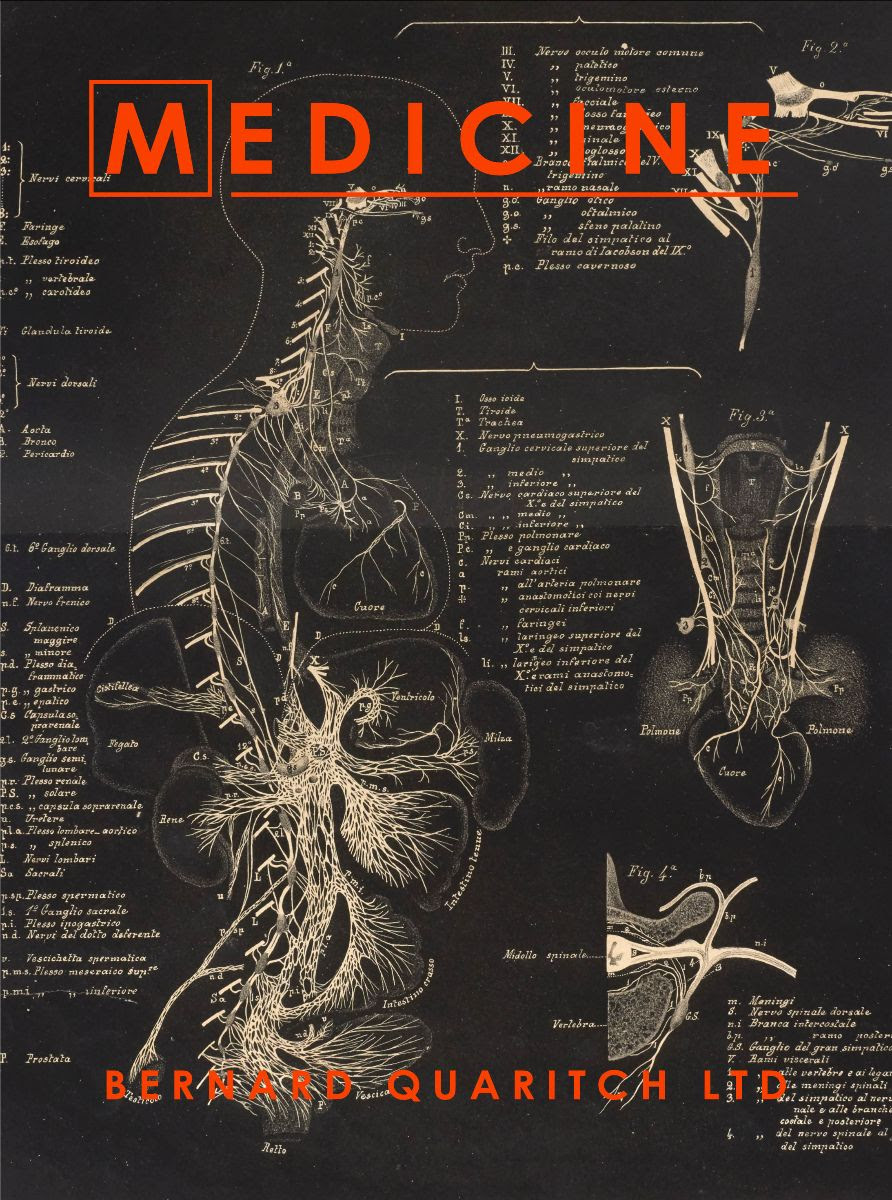 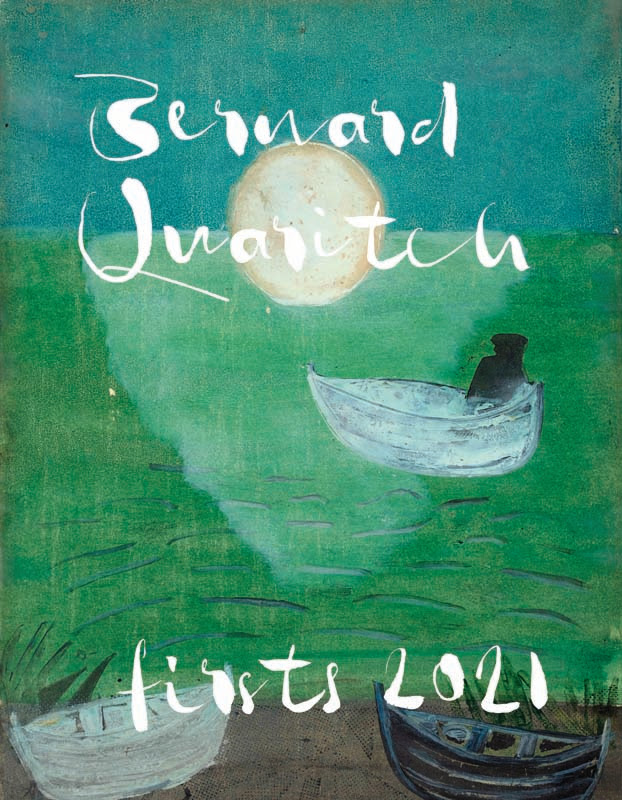